The U.S. Innovation and Competition Act includes several of Sen. Coons’ initiatives, including the creation of regional technology hubs and the establishment of a nonprofit foundation to facilitate stronger partnerships between the Department of Energy and the private sector

WASHINGTON – U.S. Senator Chris Coons (D-Del.), a member of the Senate Foreign Relations Committee, released the following statement on the U.S. Innovation and Competition Act, which passed the Senate today by a vote of 68-32.

“Today, the Senate took an unprecedented, bipartisan step towards positioning the United States to lead the world in industries of the future and effectively compete with China from a position of strength. I am proud to have worked with my Republican and Democratic colleagues on this legislation that will send a resounding, bipartisan message to the rest of the world that our democracy works,” said Senator Coons. 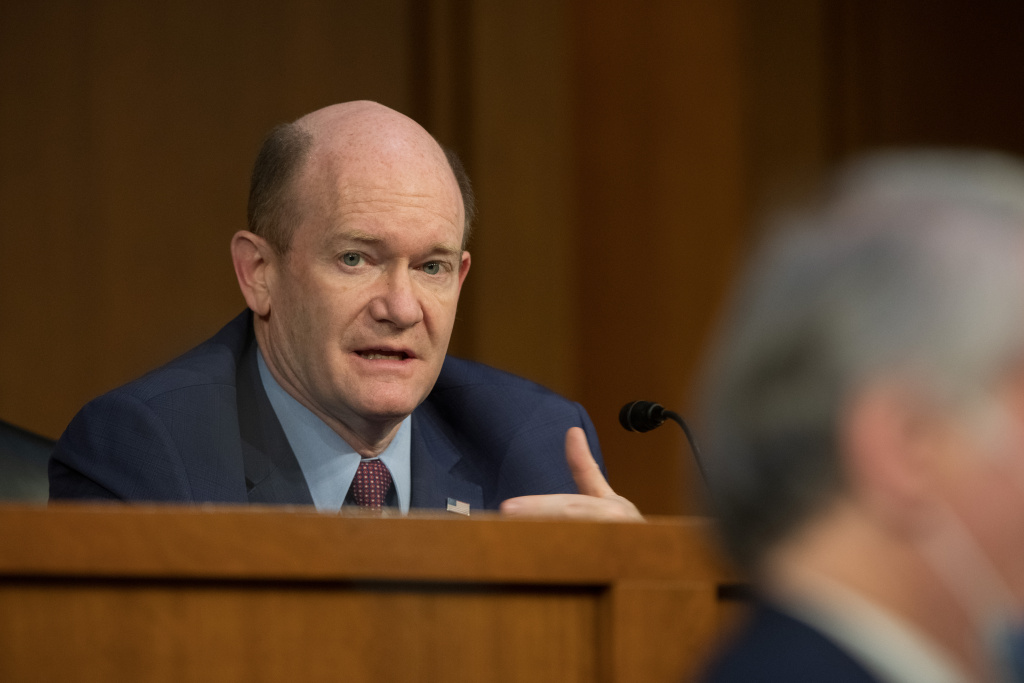 “I’m pleased that this legislation includes critical economic, climate, and foreign policy initiatives that I’ve been working on in the Senate, including the creation of regional technology hubs around the country, the establishment of a nonprofit foundation to facilitate stronger partnerships between the Department of Energy and the private sector, and the authorization of significant amounts of new funding for the State Department and USAID to support the formation of an Indo-Pacific Strategy. I look forward to working with the Biden Administration to enact this ambitious legislation that will strengthen the United States at home and preserve U.S. leadership on the world stage.”