Delaware Department of Natural Resources and Environmental Control announce today that its Division of Parks and Recreation has been named a finalist for the American Academy for Park and Recreation Administration (AAPRA) 2021 National Gold Medal Award for Excellence in Park and Recreation Management. The award is given in coordination by the AAPRA with the National Recreation and Park Association.

“We are proud that the Division of Parks and Recreation is a finalist in this prestigious competition, especially while celebrating the 70th anniversary of Delaware State Parks this year,” said DNREC Secretary Shawn M. Garvin. “Achieving this level of recognition among other high-caliber park systems across the country is commendable, and puts a spotlight on how talented and passionate our staff and volunteers are.” 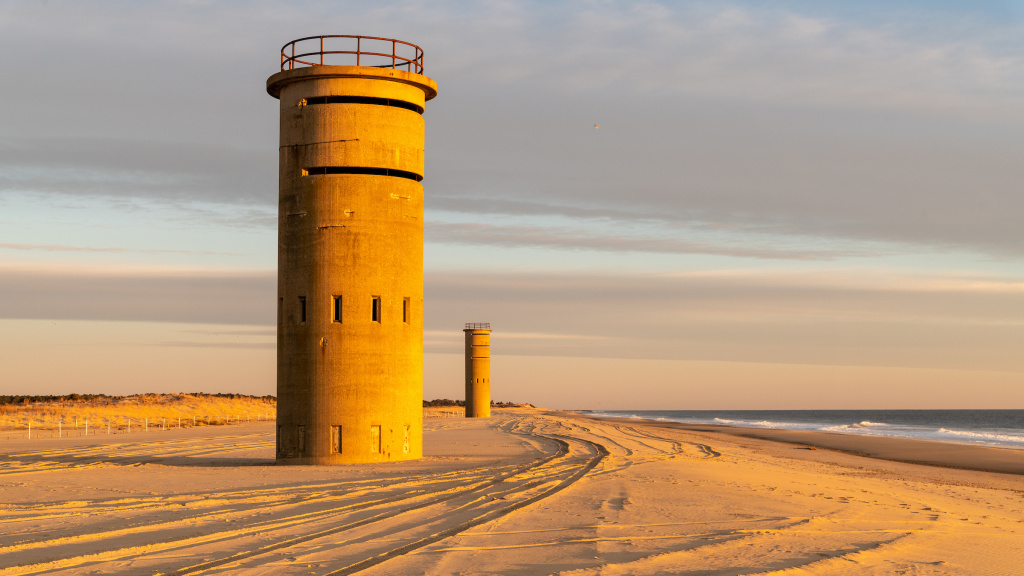 Delaware State Parks is a finalist in the 2021 National Gold Medal Award for Excellence in Park and Recreation Management awarded by the American Academy for Park and Recreation Administration. Delaware’s state parks abound with offerings for visitors, along with history and beautiful views like the World War II-era fire control towers along Delaware’s Atlantic coast./DNREC Photo

This is the second time Delaware’s state parks are in the running for the award, having won it previously in 2015. The state park award category is awarded every other year and Delaware State Parks was required to wait to apply again until this year. If selected as this year’s winner, Delaware would be the second state park system to win the award twice.

Agencies are judged on their ability to address the needs of those they serve through the collective energies of community members, staff members and elected officials. Applications are separated into six classes, with five classes based on population and one class for armed forces. Delaware State Parks joins three other finalists in their class that will compete for the Grand Plaque, which will be awarded in September.

To learn more about the Gold Medal Awards, visit www.aapra.org.

The Delaware Department of Natural Resources and Environmental Control protects and manages the state’s natural resources, protects public health, provides outdoor recreational opportunities and educates Delawareans about the environment. The DNREC Division of Parks and Recreation oversees more than 26,000 acres in 17 state parks and the Brandywine Zoo. For more information, visit the website and connect with @DelawareDNREC on Facebook, Twitter or LinkedIn.