The appointment of Jason Crafton as the head coach of the University of Maryland Eastern Shore basketball program is both exciting and well deserved.

This is a great opportunity for Jason, and our entire staff is incredibly happy for him and his family. Jason’s commitment to player development and culture helped guide the Blue Coats historic first season in Wilmington. There is no doubt that these principles will be on display at Eastern Shore.

On behalf of our entire organization, I want to thank Jason for his valuable contributions to the Blue Coats program and we wish him the best of luck with the Hawks. 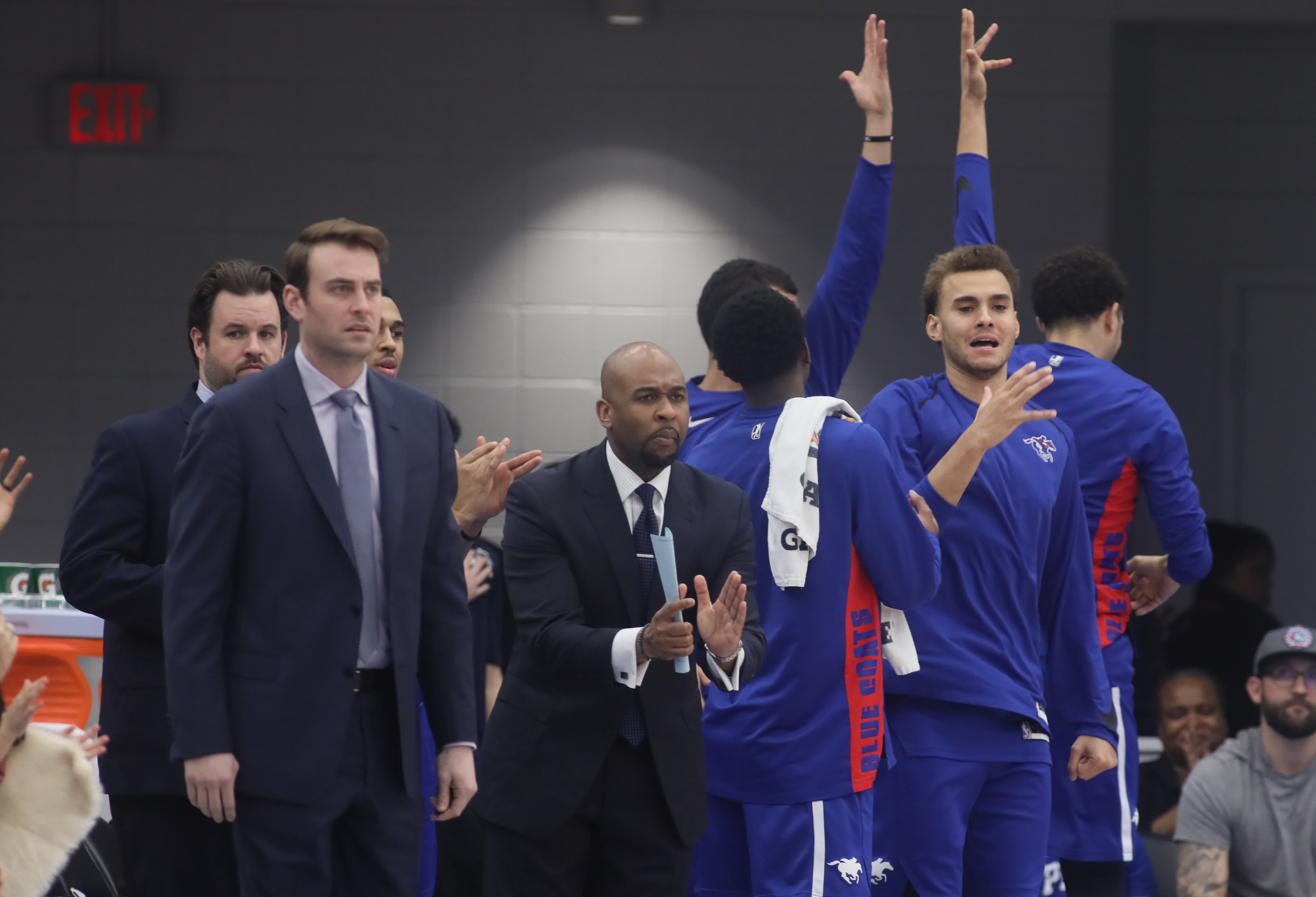 Jason is a talented coach who made significant contributions to the Delaware Blue Coats organization, including the development of some of our team’s dynamic and promising young players.

We are proud of the strides the 76ers and Blue Coats organizations have made in cultivating the next generation of elite coaches and wish Jason much success at the University of Maryland Eastern Shore.