Wilmington Mayor Mike Purzycki said today he is pleased to announce the appointment of Donald B. Patton to serve as his representative on the newly formed Wilmington Learning Collaborative’s 12-member governing council. Patton, who was born and raised in Wilmington, is a former teacher and school principal with an extensive background in education as well as 20 years of experience working in corporate America. He currently serves as a Member of

the Christina School District Board. As a member of the WLC’s governing council, Donald Patton will help to oversee the executive director and a small administrative staff as well as be responsible for oversight of schools participating in the collaborative. As the Mayor’s appointee, Patton will serve a 4-year term beginning this Friday, January 13, 2023.

“Don brings a wealth of knowledge and experience to this position, having been a teacher, principal, and school administrator over the course of his long career,” said Mayor Purzycki. “In addition to his background in education and knowledge of the corporate world, he has been extremely active in the Wilmington community over many years – from coaching high school girls’ basketball to his involvement with the Jackson Street Boys and Girls Club, and the Boys and Girls Club of Delaware. I am grateful that Don has agreed to take on this new role and I am fully confident that he will serve the children of Wilmington well. I also express my thanks once again to Governor Carney and the school boards, administrators, and staff of the Christina, Red Clay, and Brandywine Schools Districts for creating this new education initiative.” 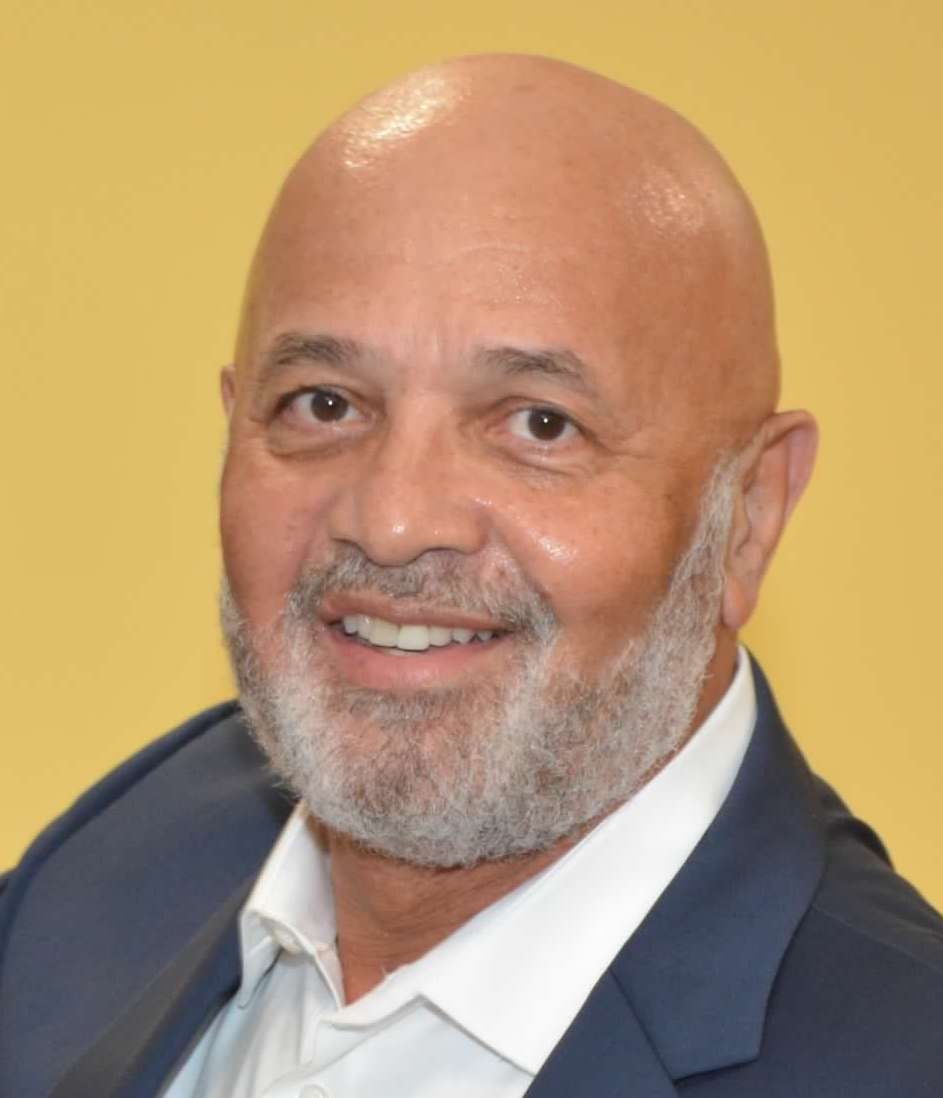 “I am thankful to Mayor Purzycki for this appointment, which will be both challenging and rewarding,” Donald Patton said. “In taking on this new responsibility, I immediately reflected on something my mother told me – ‘To whom much is given, much is required.’ As someone who was born and raised in this city, I see this as a full-circle moment, an opportunity to bring together my years of training and experience, lessons learned, Wilmington pride, and personal commitment to the community to improve the lives of young people and their families in the city.”

A graduate of Wilmington High School and distinguished Vietnam veteran, Donald Patton earned a bachelor’s degree in Business Education from Delaware State University and then a master’s degree in Educational Leadership from Wilmington University. He left his job as a public-school teacher in Wilmington to pursue a career in sales, and over the course of 20 years in corporate America worked for E.I. Dupont, Sherwin Williams, and Pratt and Lambert Companies. Patton returned to education in 1996, teaching at both John Dickinson and Christiana high schools between 1996 and 2000. In August of 2000, he was appointed an assistant principal of Kirk Middle School and later became the school’s principal. From 2008 to 2014, Donald served as the principal of Bayard Middle School. He then moved to the Christina School District office to serve as the Supervisor of Student Services, where he remained until his retirement in December 2019. Most recently, Donald served as President of the Delaware Academy of Public Safety and Security Charter School Board, and Vice-Chair of Las Americas Aspira Academy Board of Directors.

The Wilmington Learning Collaborative
The Wilmington Learning Collaborative [governor.delaware.gov] (WLC), a joint project initiated by Governor John Carney’s office and the Delaware Department of Education, is a voluntary network of schools in Wilmington across multiple school districts that is tasked with reimagining and restructuring public schools in the state’s largest city. The WLC’s goal is to create consistency for students as well as empower educators, school leaders, and communities with the aim of improving outcomes for students in Wilmington schools. The Collaborative is designed to help elementary and middle school students close the learning gap with students in suburban schools by adopting more practices that have been shown to work. It will also provide students and their families with social services and mental health support.