Dover, Del. (Nov. 28, 2022) – Delaware State University Director of Athletics Alecia Shield-Gadson has announced that Rod Milstead has been relieved of his duties as head coach of the Hornets’ football program effective immediately.

Milstead compiled a 17-33 overall record and a 7-18 mark in the Mid-Eastern Athletic Conference in five seasons as head coach of the Hornets. Delaware State was 5-6 overall and fourth in the six-team MEAC standings with a 2-3 conference record this past season. 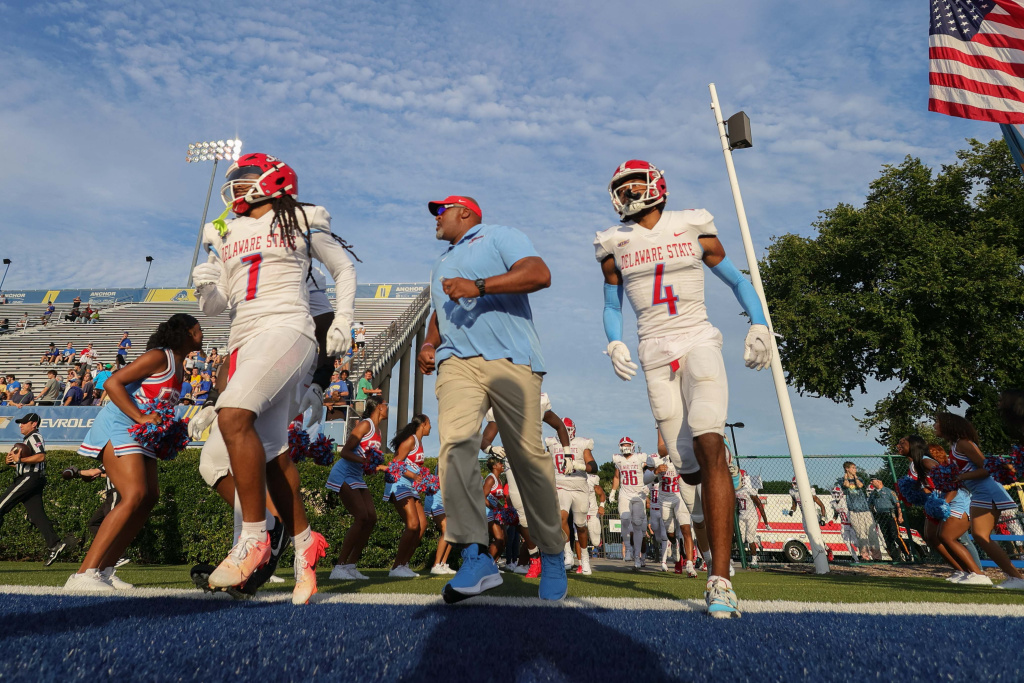 “We thank coach Milstead for his service to our football program and the university the past five years and wish him well in his future endeavors,” said Shields-Gadson. “The university will soon begin a national search for a new head football coach.”