(Dover, DE) November 28, 2022 – The 2022 DIAA Football Championships are nearing conclusion as tickets have been punched to the Class 1A and Class 3A finals.

This weekend will feature the Class 2A semifinals, with a semifinal set for both Friday and Saturday evening. Unified Flag Football quarterfinals are scheduled to take place between Tuesday and Wednesday of this week.

Laurel and St. Elizabeth will square off for the second straight season in the Class 1A final which will kickoff at noon at the University of Delaware on Saturday, December 10. Laurel defeated Tatnall 49-14 while St. Elizabeth won a back and forth showdown with Seaford 46-35. 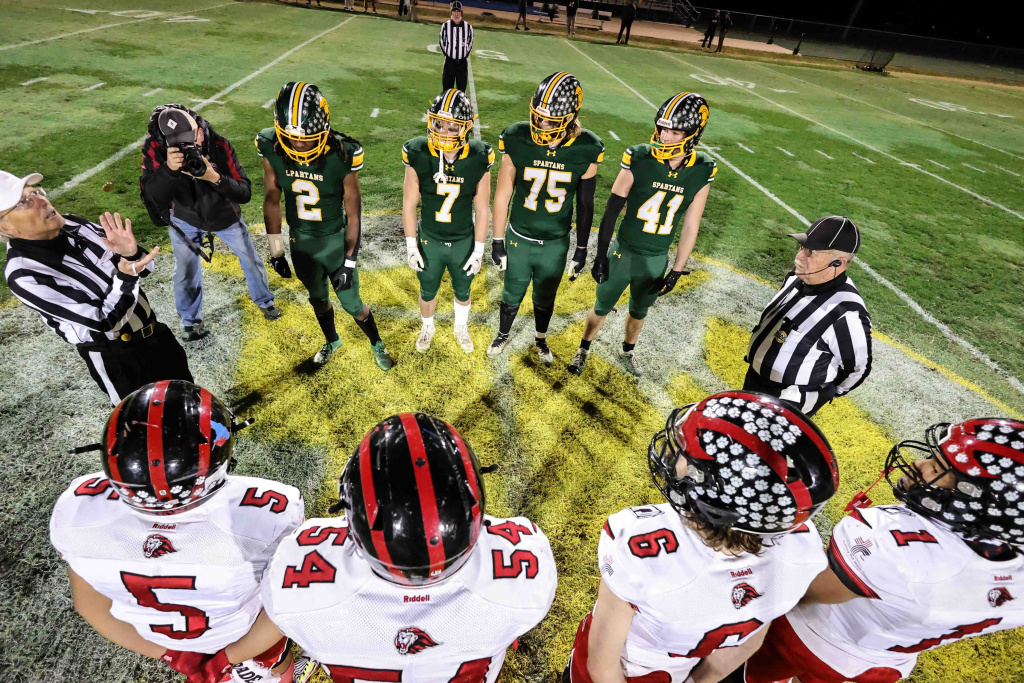 Smyrna will make its second Class 3A title game appearance in as many years after defeating Middletown 48-0. The Eagles will face a familiar foe in the Senators of Dover who defeated St. Georges 42-14 on Saturday evening. The Class 3A title game will kickoff at 3:00PM, after the Class 1A finale.

This coming weekend belongs solely Class 2A as two semifinal contests are scheduled, the first of which will occur on Friday evening at Caravel.

The Buccaneers will play host to defending 2A champions, Archmere. Caravel defeated Newark 42-0, while Archmere upended Howard, 13-0. Kickoff is slated for 7:00PM.