On Saturday, Alcorn State, Delaware State, North Carolina A&T, and Winston-Salem State marching bands served as honorary grand marshals in multiple parades at Magic Kingdom Park. They thrilled guests as they traveled down Main Street, U.S.A., led by none other than Drum Major Mickey Mouse, who showed off his own show-stopping moves in his signature marching band uniform. 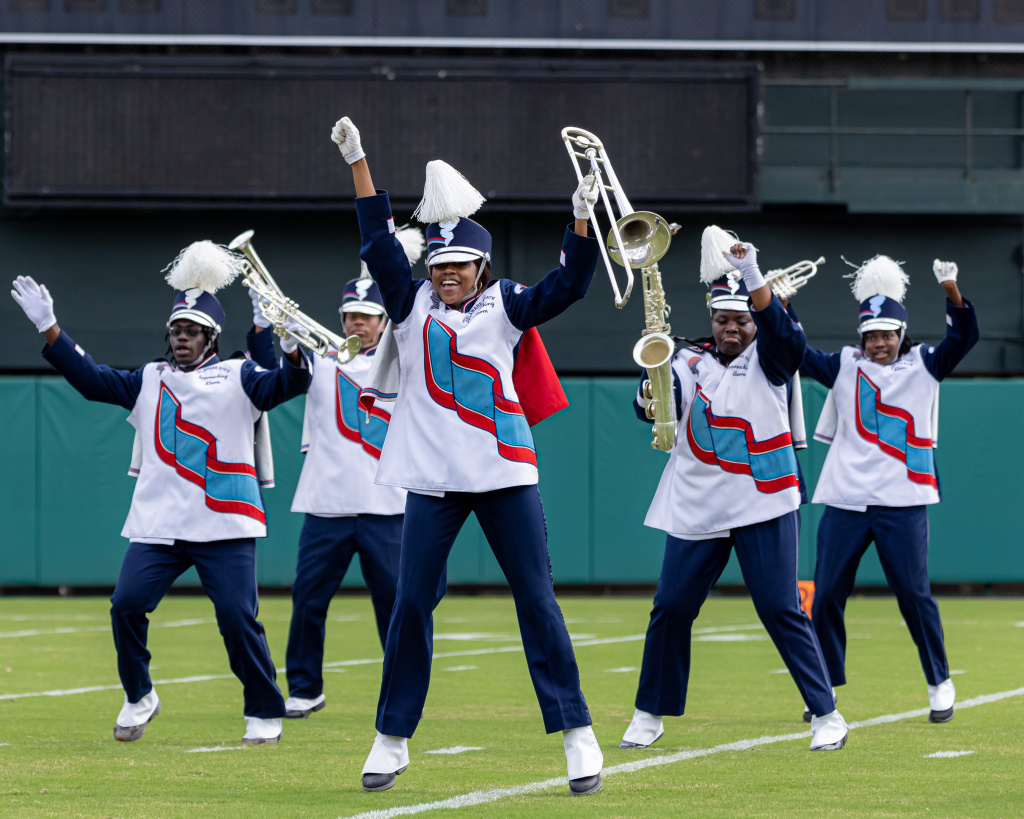 Then on Sunday, the same marching bands put on a high-steeping show during HBCU Week Battle of the Bands at ESPN Wide World of Sports Complex.

It was a friendly but fierce battle of the band’s event that included an exciting pre-show performance from none other than Drum Major Mickey Mouse, who dazzled the crowd with his moves.

The parade of bands at Magic Kingdom Park and Battle of the Bands at the sports complex was a part of HBCU Week at Walt Disney World. The event featured a host of activities designed to promote HBCU enrollment, including a huge college fair offering on-the-spot acceptance and millions in scholarships.

HBCU Week was held for the first time in its five-year history at Walt Disney World in collaboration with the HBCU Foundation, Walt Disney World, and Disney on the Yard, an initiative focused on deepening Disney’s engagement with HBCUs.