WILMINGTON, Del. – Governor John Carney, along with Senate and House Democratic Leadership, on Thursday, announced a commitment to advance multiple gun safety bills before the General Assembly adjourns on June 30.

“We have an obligation to do everything we can to prevent tragedies like we’ve seen across the country from happening here in Delaware,” said Governor Carney. “This is a historic, meaningful package of legislation and I look forward to seeing these bills on my desk this session.”

“From news cycle to news cycle and elections cycle to election cycle, Delawareans have been steadfast in their desire to see us take action that will reduce the gun violence plaguing our communities and address the wave of mass shootings gripping our nation,” said Senate President Pro Tempore Dave Sokola, Senate Majority Leader Bryan Townsend and Senate Majority Whip Elizabeth “Tizzy” Lockman. 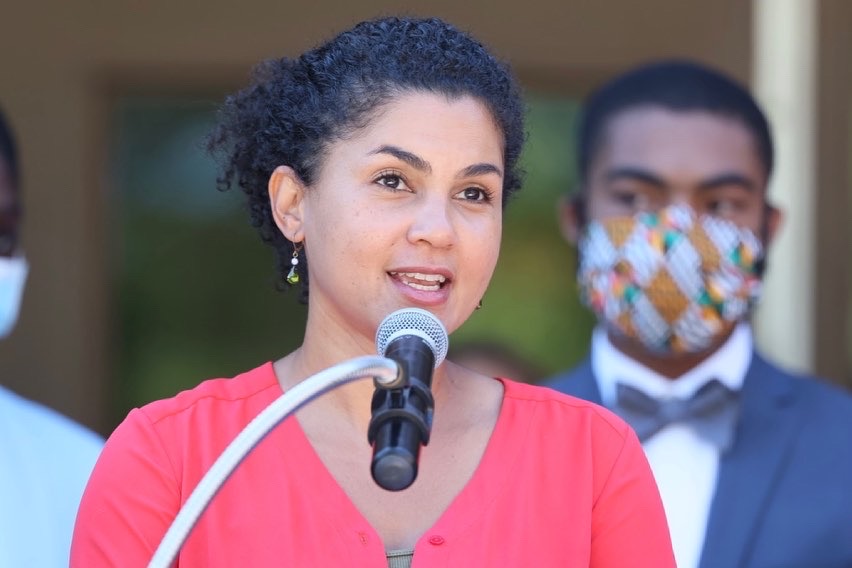 “Governor Carney and the advocates who built consensus around this package of strong, public safety bills deserve a tremendous amount of credit for demanding action after the latest round of horrific mass shootings,” they said. “The safety of our children and our communities simply cannot wait for endless debate and fence-sitting. After working for years to raise the level of responsible gun ownership in our state, we and our colleagues in the Senate Majority Caucus stand ready to pass these critical, lifesaving measures this year. If we are not doing everything we possibly can to end gun violence, we are not doing enough.”

“Last week, an 18-year-old legally purchased a military-style semi-automatic rifle and used it days later to murder 19 elementary school students and two teachers in Uvalde, Texas. Ten days earlier, an 18-year-old used a legally purchased semi-automatic rifle to kill 10 people at a supermarket in Buffalo, N.Y. The incidents have reignited discussions across the nation about gun safety and calls for legislative action to prevent future tragedies, and we are answering that call,” said House Speaker Pete Schwartzkopf, Majority Leader Valerie Longhurst, and Majority Whip Larry Mitchell. “Taken together, these bills will have a significant and meaningful impact in combating gun violence and preventing future tragedies from happening in Delaware. While we can’t change the past, we can learn from it and try to prevent it from happening here. We are committed to passing strong firearm legislation that will make our communities safer.” 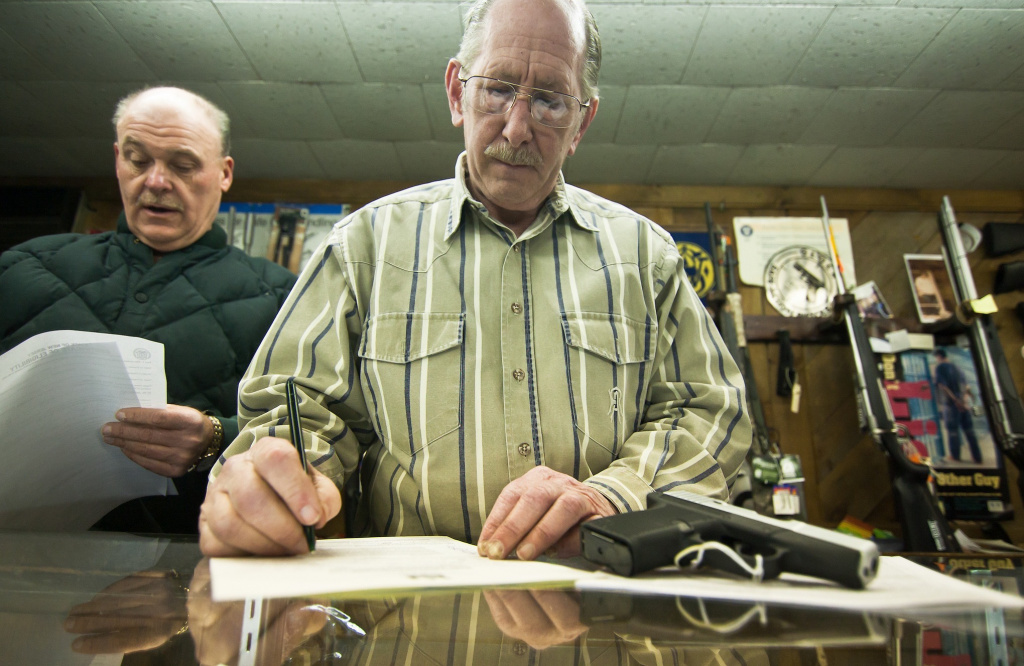 HB 450 and 451 will be heard in the House Administration Committee on Wednesday, June 8. If HB 450 is released from the committee, it will be heard on the House floor on Thursday, June 9. The Senate will consider HB 450 and 451 promptly following House passage. The remainder of the package will be considered by both chambers before the end of June.

“Delaware must question what kinds of deadly weapons we allow to be sold, and to whom, in our state. To that end, we applaud the General Assembly for filing both a ban on the sale of assault-style weapons and a bill raising the minimum age for purchase,” said Delaware Coalition Against Gun Violence Executive Director Traci Murphy. “It is a tragic fact that perpetrators of school shootings tend to be young, current or former students, and according to the Giffords Law Center [gcc02.safelinks, 18-to-20-year-olds account for 4% of the U.S. population but 17% of known homicide offenders. Advocates for gun violence prevention have done critical work in recent years, and this is exactly what we had in mind – two chambers coming together to pass strong, meaningful policies that will save lives in Delaware, and protect our children and communities from the trauma of gun violence.”

“Guns are getting into the hands of people who choose to walk into schools and kill multiple children and educators. The latest tragedy, at Robb Elementary, yet again underscores the need for evidence-based, commonsense gun safety laws that keep deadly weapons out of the hands of those too immature to purchase and use them responsibly” said Delaware State Education Association President Stephanie Ingram. “We owe it to our students and educators to focus on legislation that will help keep our schools and communities safe and welcoming places.”