New Castle County Executive Matt Meyer and Wilmington Mayor Mike Purzycki today signed a 10-year contract that settled a lengthy sewage treatment dispute between the two governments. Specifically, the agreement establishes a path forward for the next decade for the City to process county sewage at the City’s wastewater treatment plant on East 12th Street and Hay Road.

The contract signing ceremony, which can be viewed here marks the first time in 19 years, since 2003, that the two governments have agreed on a wastewater treatment contract. 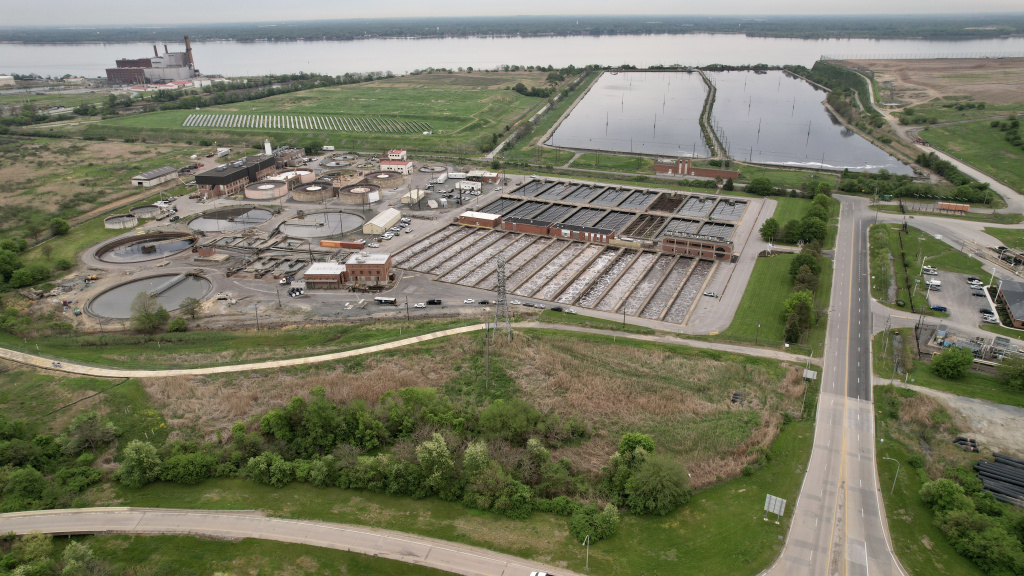 The Mayor and County Executive announced late last year that they had been meeting in person and by phone to seek a breakthrough in the dispute, which had eluded previous City and County Administrations. Finally, last November 9, the two government leaders announced they had reached an agreement in principle. Law and public works representatives from both governments have spent the past few months ironing out the details of the highly technical agreement, which culminated with today’s contract signing.

“I am grateful to County Executive Meyer for his personal engagement on an issue that has defied resolution for far too long,” said Mayor Purzycki. “Neither of us wanted this to go on any longer and we knew it was better for the residents and businesses served by both governments that the matter is settled.”

“I am thankful for the time and consideration Mayor Purzycki gave to resolving this issue,” said County Executive Meyer. “I am especially thankful to the New Castle County public works and legal departments for their extensive and diligent work on this issue.”

The Mayor and County Executive said, all things considered, the agreement represents a fair allocation of costs and responsibilities between the governments and should pass the test of time preventing further disputes. In fact, the new contract already sets a date of no later than January 1, 2031, for the governments to begin discussing a new contract. The agreement also establishes a Wastewater Treatment Committee comprised of City and County government representatives who will meet regularly to share information regarding wastewater system operations, planning, capital expenditures, finances, regulatory compliance, and other relevant information.