DOVER, DE– (April 21, 2022) –The 2022 “State of the Air” report, released today by the American Lung Association, finds that Delaware’s air quality showed mixed results for some of the most harmful and widespread types of air pollution: particle pollution and ozone.

The 16-county Philadelphia-Reading-Camden, PA-NJ-DE-MD metro area, which includes Delaware’s New Castle and Kent Counties, ranked as the 18th most polluted metro area in the nation for its year-round average levels of fine particle pollution and continued to rank among the worst 25 cities in the nation for the measure. Additionally, the Philadelphia metro area ranked as the 29th most polluted for days with high levels of ozone smog. The 5-county Salisbury-Cambridge, MD-DE metro area, which includes Sussex County, ranked 164th and 75th worst, respectively. 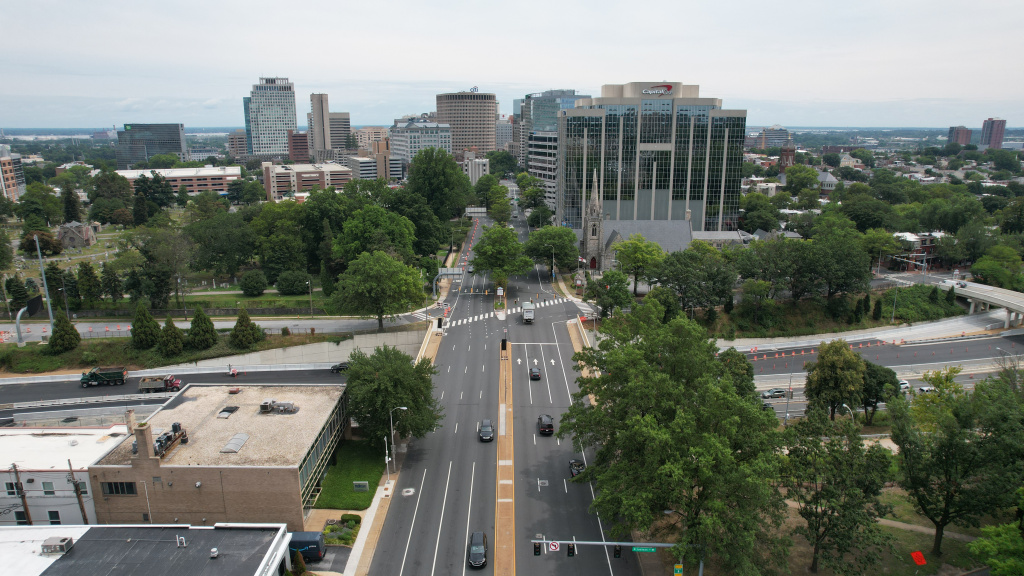 The “State of the Air” report is the Lung Association’s annual air quality “report card” that tracks and grades Americans’ exposure to unhealthy levels of ground-level ozone air pollution (also known as smog), annual particle pollution (also known as soot), and short-term spikes in particle pollution, over a three-year period. This year’s report covers 2018-2020. See the full report at Lung.org/sota.

“The levels of ozone smog seen in Delaware counties can harm the health of all of our residents, but particularly at risk are children, older adults, pregnant people, and those living with chronic disease. Both ozone and particle pollution can cause premature death and other serious health effects such as asthma attacks, cardiovascular damage, and developmental and reproductive harm. Particle pollution can also cause lung cancer,” said Deb Brown, Chief Mission Officer for the Lung Association. “Fortunately, Delaware did see improvements in the daily levels of ozone smog and fine particle pollution.”

Compared to the 2021 report, all Delaware counties experienced fewer unhealthy days of high ozone in this year’s report. Nevertheless, only Kent County’s grade improved (from a “C” to a “B”). Sussex County continued with a “C” grade and New Castle County held onto its “F” grade despite reporting its best-ever result. “State of the Air” ranked the Philadelphia metro area as the 29th most polluted city in the country for ozone pollution, which is better compared to its ranking of 21st worst in last year’s report.  The Salisbury-Cambridge metro area improved slightly, from 80th to 75th worst.

In contrast, the 2022 “State of the Air” found that year-round particle pollution levels in the Philadelphia metro area were very slightly worse than in last year’s report, with the metro area continuing to rank among the nation’s 25 worst cities at 18th worst (17th last year). Nevertheless, New Castle County improved slightly to its best-ever average value. Salisbury-Cambridge again slightly worsened due to Sussex County’s worse year-round particle pollution average, with the metro area ranking 164th worst in the country, having been 168th worst last year.

The addition of 2020 data to the 2022 “State of the Air” report gives a first look at air quality trends during the COVID-19 pandemic. Regardless of the shutdowns in early 2020, there was no obvious improvement.

The American Lung Association is calling on the Biden administration to strengthen the national limits on both short-term and year-round particulate matter air pollution. Stronger standards will educate the public about air pollution levels that threaten their health and drive the cleanup of polluting sources in communities across the country. See the full report results and sign the petition at Lung.org/SOTA.