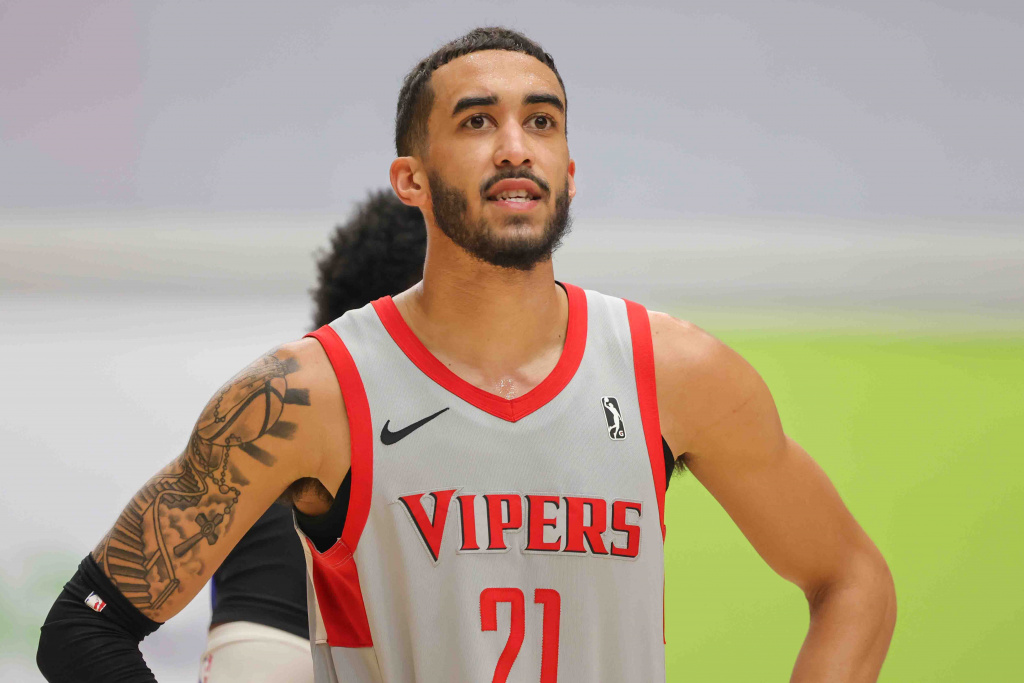 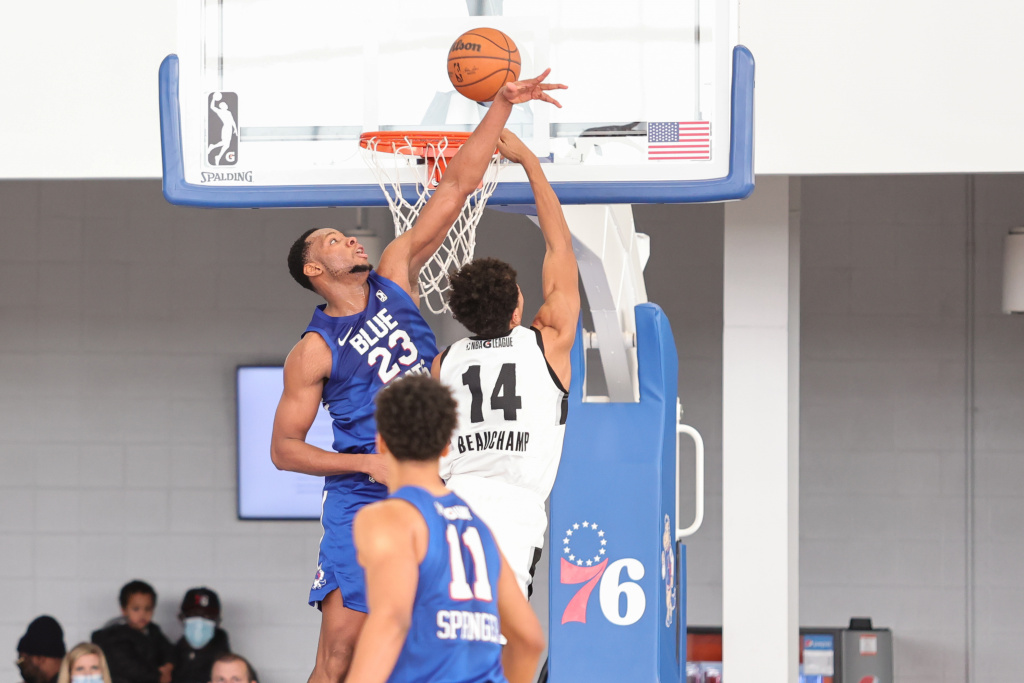 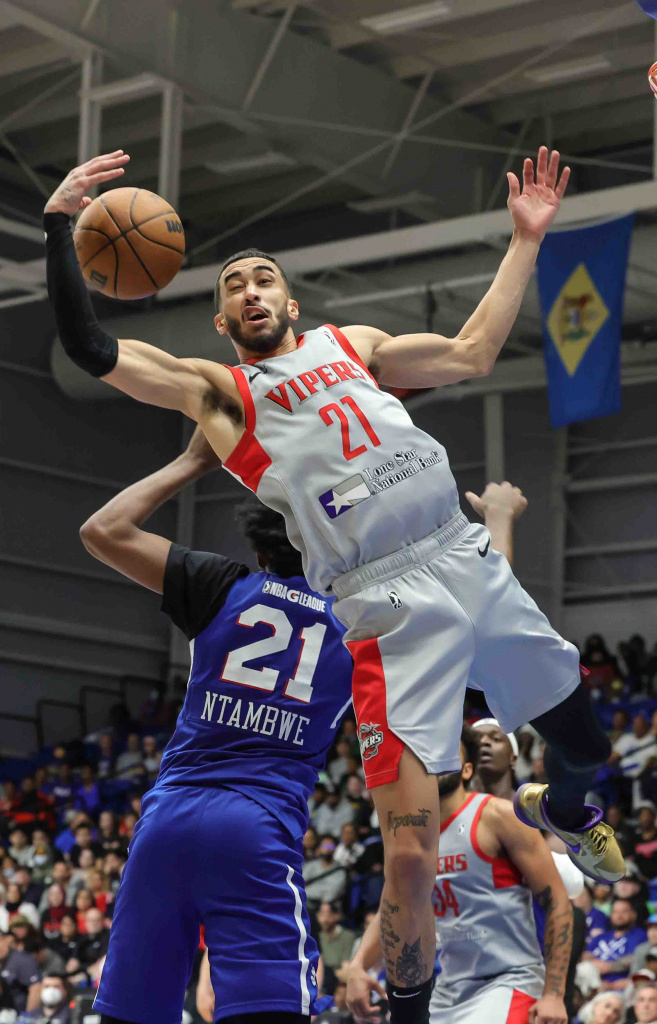 Below are the complete All-NBA G League Teams, the All-Rookie Team, and the All-Defensive Team.  Each team was selected by NBA G League head coaches and general managers.

About the NBA G League

The NBA’s official minor league, the NBA G League prepares players, coaches, officials, trainer and front-office staff for the NBA while acting as the league’s research and development laboratory.  Featuring 29 teams, 28 with direct affiliations to NBA franchises for 2021-22, the league offers elite professional basketball at an affordable price in a fun, family-friendly atmosphere.  54 percent of all NBA players at the end of the 2021-22 season boasted NBA G League experience.  In fostering the league’s connection to the community, its teams, players and staff promote health and wellness, support local needs and interests, and assist in educational development through NBA Cares programs.