Wilmington Mayor Mike Purzycki and the Members of the Wilmington City Council have invited representatives of a community-based collective of organizations to assist Wilmington in reducing gun violence by adopting a community-based public safety plan. The organization, known as The Community-Based Public Safety Collective (CBPSC), is the nation’s premier training, technical assistance, and capacity building provider for emerging Community-Based Public Safety initiatives (also known as Community Violence Intervention agencies) in the United States.

The Mayor and Council learned about the CBPSC’s work in Newark, New Jersey to reduce gun violence by helping that City work collectively with existing community-based organizations. A delegation of elected City officials from Wilmington visited Newark in November of last year and then arranged for the CBPSC to come to Wilmington. The delegation included the Mayor and his Chief of Staff Tanya Washington, former Council Chief of Staff Daniel Walker and Council Members Chris Johnson, Zanthia Oliver, and Yolanda McCoy.

Mayor Purzycki said today that sometimes it helps to bring in community-based experts from outside the City to help everyone in Wilmington understand what valuable resources already exist in our City and how best to move forward collectively and locally to reduce the pain and suffering brought on by acts of violence. 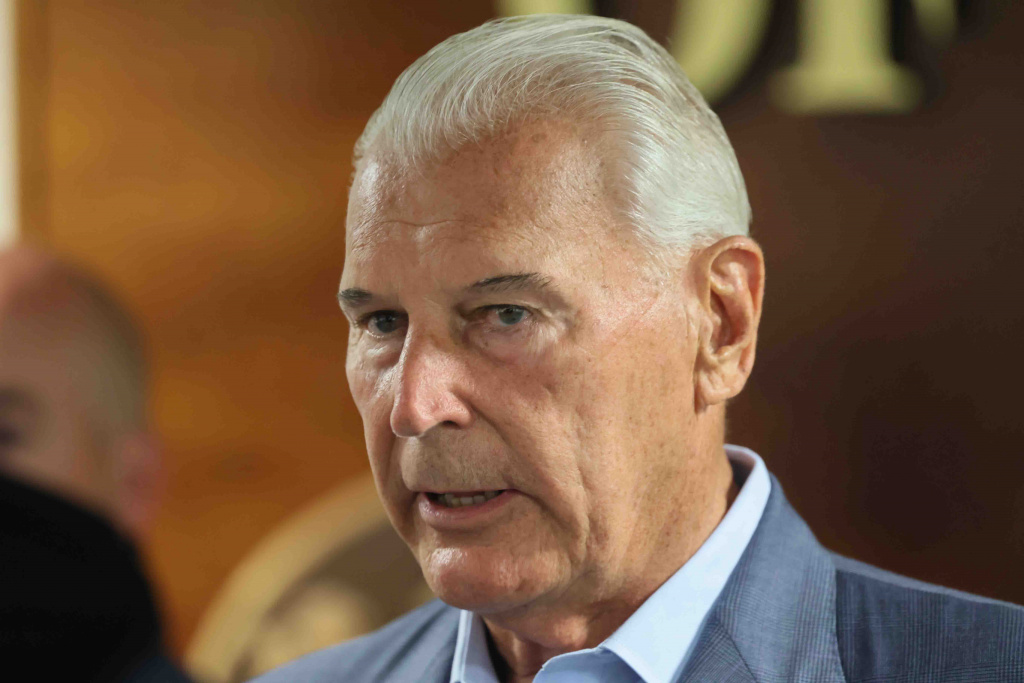 On Monday and Tuesday of next week, three representatives of the organization, which represents and supports dozens of small, nonprofit, community-led grassroots organizations that have for decades forged peace in communities, will conduct various pre-arranged meetings in Wilmington with existing community-based organizations, elected officials, police officials, as well as with individuals who have been exposed to, or in some cases involved with, street violence or efforts to stop it. The representatives will also appear before a televised (Comcast Channel 22, WITN) session of the Council’s Public Safety Committee on Tuesday beginning at 4:30 p.m. to discuss its work in Wilmington and its deliverables based on its contract with the City. Prior to that televised committee meeting, all Members of the Council will have an opportunity to share their input with members of the visiting representatives of the CBPSC.

The City is paying the CBPSC $38,000 to complete an assessment of the challenges facing Wilmington and how to effectuate solutions to the issues that are identified. Per its contract with the City, the CBPSC will present its report and findings to the Mayor and Council within 90 days. The City has already set aside $8 million from the American Rescue Plan Act (ARPA) to assist with community-based solutions to violent crime and improve the lives of City residents. It is hoped that the work of the CBPSC, in conjunction with groups and individuals that are already helping to stem the violence issues in Wilmington, will help the City determine the most effective way to inject ARPA resources into the community.

The CBPSC’s contract with the City has various components, which include:

•Providing services to support Wilmington in achieving its goals for violence reduction by conducting a landscape analysis. The landscape analysis will help to inform the City’s strategy for implementing potential community-based public safety initiatives including, but not limited to, supporting community violence intervention (“CVI”) organizations, the formation of a hospital-based violence intervention program, and a public safety round table.

•Requesting data from the Wilmington Police Department and other stakeholders. Upon receipt, the crime and hospital data will be thoroughly reviewed, including ages of victims and responsible parties, motivations of shootings, and neighborhood hotspot data, where available. Additionally, the CBPSC will review the City’s Public Safety plan and any other relevant documents and will share an assessment questionnaire for key staff to fill out to help inform the process.

•A two-day visit to Wilmington by a three-person team for in-depth interviews with City leadership (elected officials, agency staff, and more), community members, and interventionists within the crime hot spots, as well as other stakeholders. The CBPSC will have an interventionist and a survivor of violence conduct the interviews with community anti-violence leaders and individuals with personal connections to violence in order to facilitate a peer-to-peer connection. This will be vital in gathering street intelligence on the nature of the violence.

•Organizational health assessments conducted for up to five organizations engaged in community violence intervention work. The organizations will be identified by the Mayor, City Council, and field intelligence. The Collective will also administer surveys to up to 20 intervention workers to understand the nature of the violence and the resources needed to respond to it adequately.

•Upon completion of the landscape analysis, a report with recommendations to the City on structuring an investment in community-based public safety (“CBPS”) strategies and CVI organizations. The report will include a summary of the intervention assets currently available in the City and identify the resources with the greatest potential for delivering intervention focused solely on those at greatest risk of being a perpetrator or victim of gun violence. The report will also include recommendations for creating an ecosystem for safety, including improving victim services that can support violence intervention and removing policy barriers that impede effective intervention programming.

•The CBPSC will also make recommendations to the City on integrating CBPS into the City’s public safety plan as well as recommended training(s) for CBPS organizations. As part of the Contractor’s report and recommendations, one suitable organization will be identified to host a community-led public safety round table, and one organization will be identified to serve as a suitable partner in a hospital-based violence intervention program (“HVIP”). The CBPSC will coordinate an introductory meeting between the hospital and the HVIP so that the hospital administration can understand the HVIP model.