Harrison, who was not selected in the 2016 NBA Draft, has appeared in parts of five NBA seasons with the Phoenix Suns, Chicago Bulls, Utah Jazz, Denver Nuggets, and Brooklyn Nets.  In 2018-19, he played a career-high 73 games and averaged 6.5 points, 3.0 rebounds, and 1.9 assists with the Bulls.

Harrison began the 2021-22 season in training camp with the Philadelphia 76ers before joining the team’s G League affiliate in Delaware.  He signed two 10-day contracts with the Nets in December, appearing in two games.  He signed a 10-day contract with the Memphis Grizzlies in January but did not appear in a game. 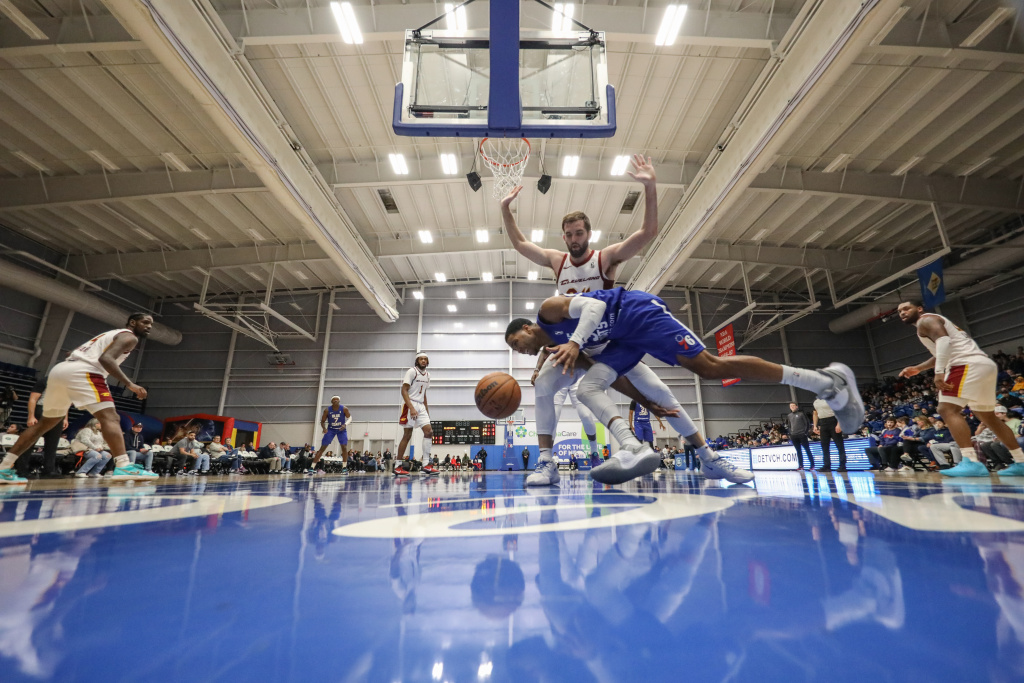 About the NBA G League

The NBA’s official minor league, the NBA G League prepares players, coaches, officials, trainers, and front-office staff for the NBA while acting as the league’s research and development laboratory. Featuring 29 teams, 28 with direct affiliations to NBA franchises for 2020-21, the league offers elite professional basketball at an affordable price in a fun, family-friendly atmosphere. A record 45 percent of all NBA players at the start of the 2020-21 season boasted NBA G League experience. In fostering the league’s connection to the community, its teams, players, and staff promote health and wellness, support local needs and interests, and assist in educational development through NBA Cares programs.

Headquartered in Irvine, California, Kia America continues to top automotive quality surveys and is recognized as one of the 100 Best Global Brands. Kia serves as the “Official Automotive Partner” of the NBA and offers a range of gasoline, hybrid, plug-in hybrid, and electrified vehicles sold through a network of nearly 750 dealers in the U.S., including several cars and SUVs proudly assembled in America.