Wilmington, DE (March 29, 2022) — Colin Mochrie, the star of the long-running Whose Line Is It, Anyway?, joins forces with Master Hypnotist Asad Mecci, for the return of their hit show HYPROV: Improv Under Hypnosis. The live show, which combines hypnosis and improv for a unique comedy experience, played in 43 cities to multiple sold-out crowds throughout North America prior to being put on hold due to the COVID-19 pandemic. Tickets for the April 9 show at The Grand are on sale now at TheGrandWilmington.org.

“When we tried this for the first time on stage, I was absolutely petrified. Then I thought, ‘let’s just see where this takes us,’” said Mochrie. “Adding in the element of hypnosis to improv really allows people to let their guard down and have fun in a scene. They’re certainly the most interesting stage partners I’ve ever had!” 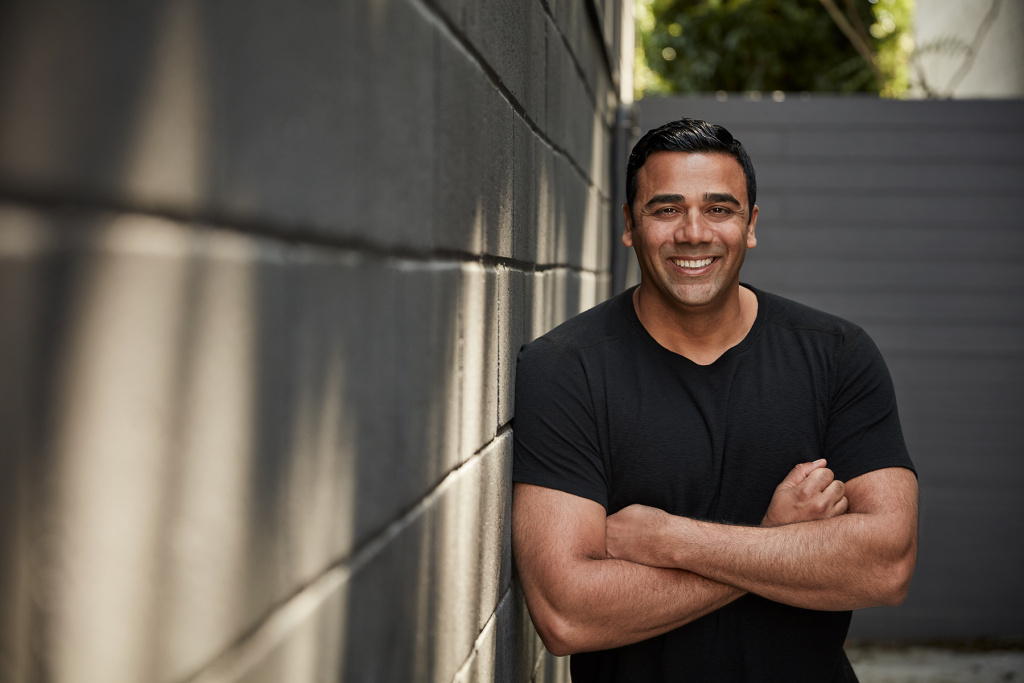 “I’ve been hypnotizing people for 20 years, but when I studied improv I had an epiphany: hypnosis could unlock the comedic genius in everyday people and turn them into pros,” said Hypnotist Mecci. “You never know which participants will go under hypnosis and for how long. But that’s part of the show and what adds to the laughs.”

The show begins with Mecci welcoming twenty volunteers on stage to be hypnotized. He whittles them down to four or five of the most susceptible and then brings Mochrie out to improvise with them–while they are under hypnosis. In the hands of two experts, and solely crafted from the audience’s uninhibited unconscious mind, each show is an entirely original and completely unforgettable theatrical experience. 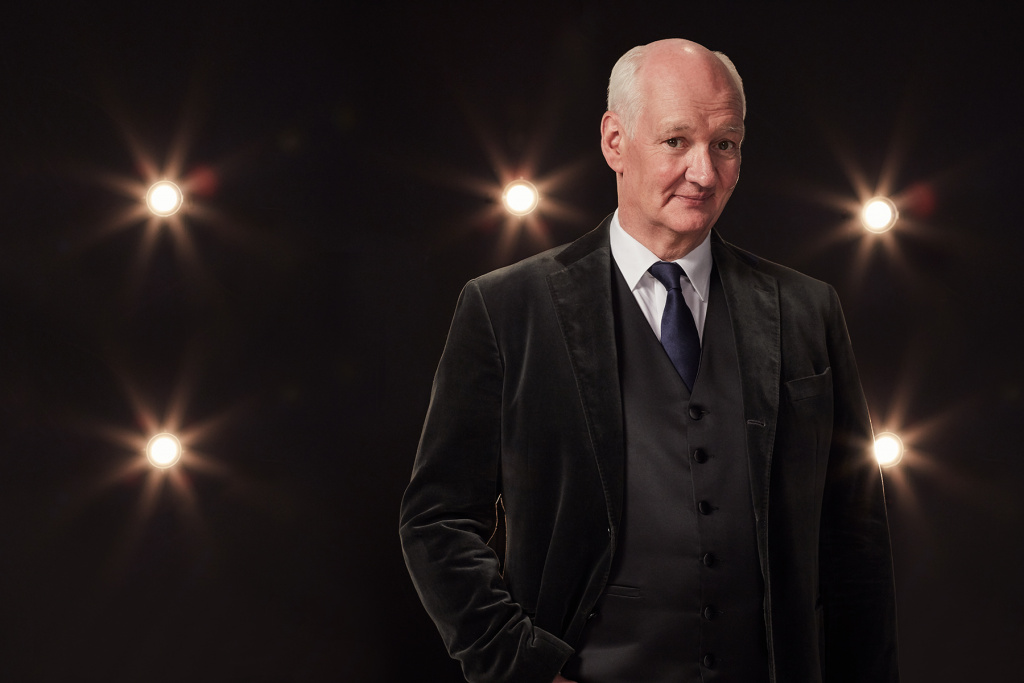 30 volunteers are needed to fill 20 stage seats. Those interested in participating in the interactive show must sign-up in advance through the venue after purchasing tickets. Volunteers must present proof of full vaccination to participate on stage or a negative COVID-19 test within 72 hours of the show.

HYPROV (pronounced hip-rawv) was co-created by Mochrie and Mecci in 2016 at Toronto’s Second City. After working it out on stage, they took the show on the road to Just for Laughs London, Just for Laughs Montreal, and the Edinburgh Fringe where it was received rave reviews in 2016 and 2017. The duo set out on a 50 city tour in 2019 and performed across the U.S. and Canada before the pandemic caused them to postpone seven dates.