Senator Coons statement on the passing of Dr. Terrance Newton

“I’m heartbroken by the passing of my dear friend, Dr. Terrance Newton. Dr. Newton – or “Newt” as many called him – understood the power and infinite possibilities that education can provide. His own rise from growing up in Wilmington to become a Delaware State University Ph.D. and school leader was an inspiration to so many. His intense commitment to helping others, his impish energy, his determination to make a difference, and his cheerful optimism all combined to make him a great and valued community leader. 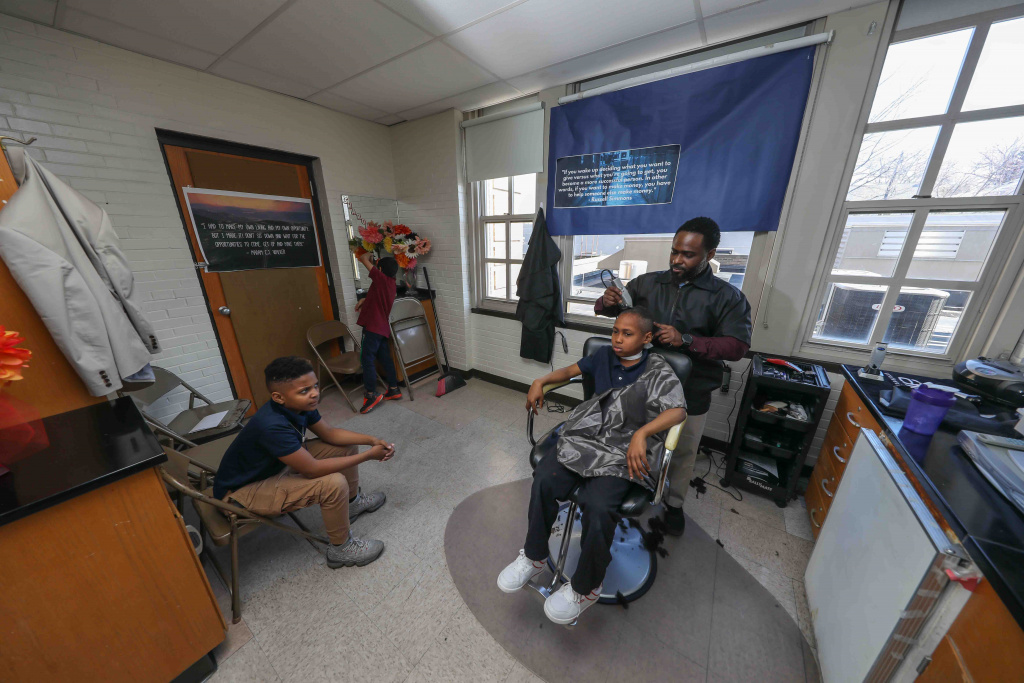 “His commitment to academics opened doors of opportunity first for himself, then for his family, and then for so many others across the several schools, he helped lead. In his eyes, a school was never just a collection of classrooms, but a place to innovate in order to make a difference – that’s why he set up an on-campus barbershop to help young men feel better about themselves and to connect with him and their school, and it’s why he made Warner into a community service hub so that as many of his students as possible could have gifts during the holidays. He was tireless in his work to help lift up others, so I ask that all who knew his special talents will join in supporting his family and coworkers who are suffering from his loss.

“Terrance was a pillar of our community taken too soon. His absence will be felt not just in Red Clay School District, but everywhere across our state where Delawareans young and old sought his counsel and relied on his inspiration and encouragement. His passing leaves a hole in the fabric of Wilmington that we all must try to fill by following his example of daily service and heartfelt action.”