WILMINGTON, DE, March 14 –  Five Ways to Freedom: Navigating Delaware’s Underground Railroad Network is a new classroom program from the Kalmar Nyckel Foundation (KNF) that explores the many routes freedom seekers traveled, by land and water, and the major role of the Delaware abolitionist network. Emphasizing critical thinking and analysis, this program places Delaware and Wilmington at the center of the “Eastern Line” of the Underground Railroad, through which thousands of enslaved people made their way to freedom.

Five important Underground Railroad actors including Frederick Douglass, Harriet Tubman, Thomas Garrett, Capt. Alfred Fountain, and William Still, among other heroes, traveled in the Delaware network. The program focuses on these five historical heroes, five strategic routes and factors, and five modes of transportation that made Delaware central to the escape networks. Five Ways to Freedom reveals the understudied “maritime Underground Railroad,” which allowed people to find freedom by ships and boats.

“We are offering this program at no cost to Delaware students during 2022, thanks to a generous grant from The Chichester duPont Foundation,” explains KNF Director of Education and Senior Historian Sam Heed. “Our goal is to have students engage critically with real-life stories and problem-solving from this pivotal chapter of American history. Our program highlights the “agency” and decision-making of freedom-seekers who traveled the Underground Railroad, prompting students to analyze historical events and to draw their own conclusions for deeper learning and understanding.” 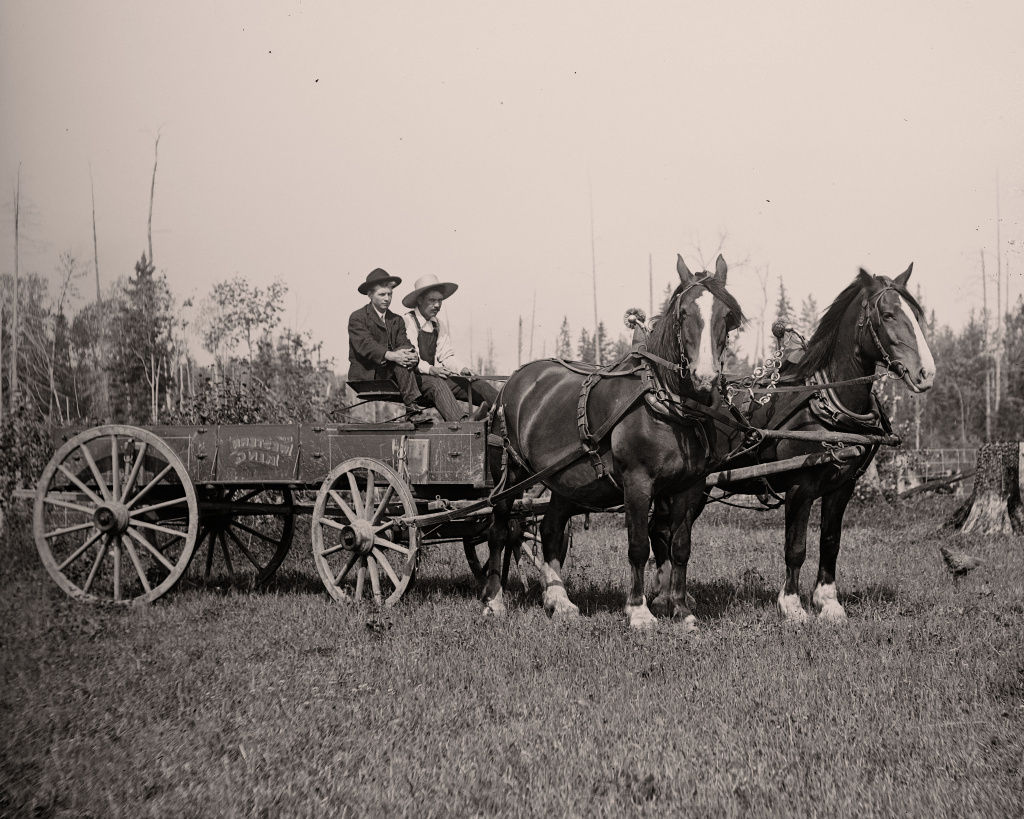 KNF will bring trained educators to schools and community centers to facilitate this lesson with a traveling display and printed materials. To schedule a Five Ways to Freedom program, educators may visit KalmarNyckel.org and contact KNF Assistant Director of Education Marygrace Kennedy at edu@KalmarNyckel.org or call 302.429.7447 on weekdays.

Five Ways to Freedom will also be offered at Fort Christina Park, adjacent to KNF’s maritime campus for field trips this coming spring, summer, and fall. The park is a documented National Underground Railroad Network to Freedom site where freedom seekers could arrive and depart by boat from “The Rocks” which formed a natural wharf on the riverbank.

These same rocks were used in 1638 to land Kalmar Nyckel on its first voyage to claim the colony of New Sweden and build Fort Christina to establish the first European settlement in the Delaware Valley. Nearly two centuries later, freedom seekers on the maritime Underground Railroad used “The Rocks” to safely land in Wilmington on their paths to freedom in Philadelphia and beyond. 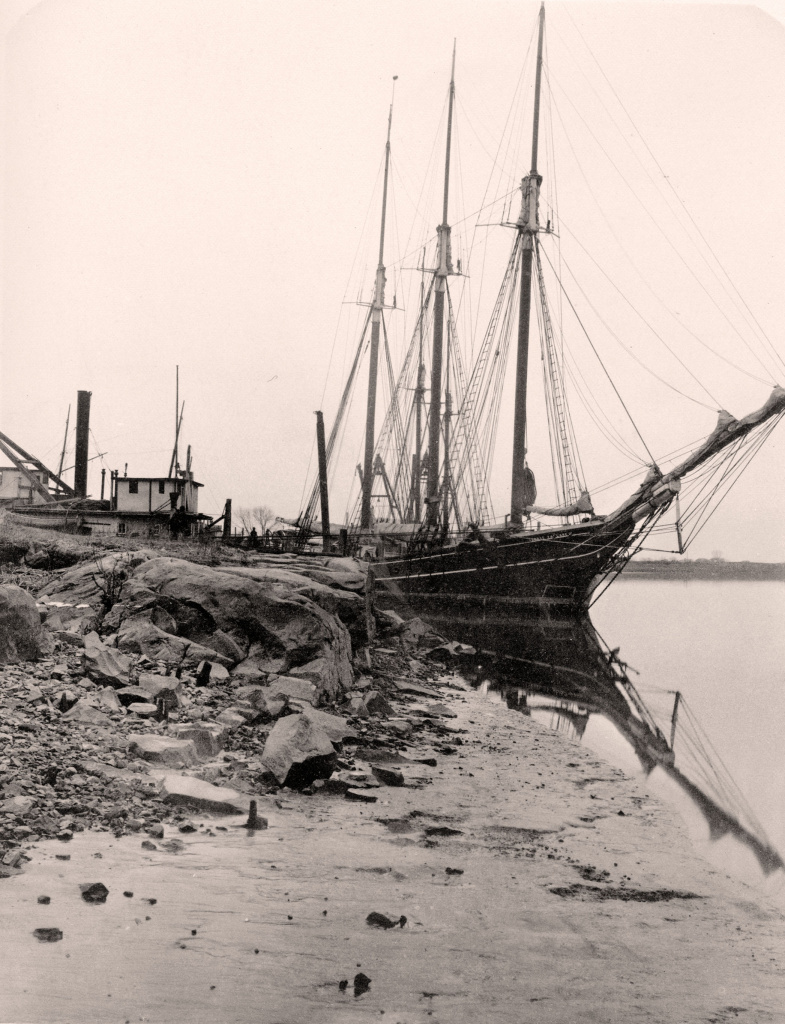 Ship at “The Rocks”: A wooden sailing ship docked on “The Rocks” on the Christina River in Wilmington circa 1890s (Delaware Public Archives).

“The Rocks” in Fort Christina were recognized as a National Historic Landmark for their connection to New Sweden in 1961 by the National Park Service. Not until 2002, however, was the site recognized as part of the National Underground Railroad. Since 2016, the park has been operated by KNF in partnership with the State of Delaware’s Historical & Cultural Affairs.

KNF’s classroom programs, including Starting a Colony, have a proven and trusted reputation for making learning fun and engaging for a diverse range of students. Five Ways to Freedom expands the range of KNF outreach programs and highlights the lesser known but indispensable roles of both the Delaware abolitionist network and watercraft in the Underground Railroad.