WASHINGTON — U.S. Senator Chris Coons (D-Del.), the first Delaware Senator in more than 40 years to serve on the Appropriations Committee, today celebrated the announcement of funding for key Delaware projects which he specifically requested that were included in the Fiscal Year (FY) 2022 government spending package. The Appropriations Committee unveiled the legislation early today, and it is expected to receive a vote in the Senate later this week.

“Over the past year, I’ve spoken with dozens of groups in Delaware to determine what projects the federal government can fund that will make the biggest impact in our communities. As a member of the Appropriations Committee, I’m proud to say today that I’ve helped advance a transformative series of projects that will make a huge, targeted impact on our state,” said Senator Coons. “With nearly $90 million directed toward key Delaware projects, we will soon be building critical infrastructure that Delawareans themselves have told our congressional delegation is needed, creating jobs and opportunity along the way. When we pass this bill and send it to President Biden’s desk, we can know that Delaware’s future has better services, cleaner parks, and stronger infrastructure.”

Background: The series of Delaware-specific projects announced today were identified through congressionally directed spending (CDS) requests, a program run through the Senate Appropriations Committee. In May 2021, Senate Appropriations Committee Chairman Patrick Leahy (D-Vt.) announced a restoration of Congress’ constitutional power to approve these requests with enhanced transparency and accountability measures, leading to the new process. Senator Coons, Senator Tom Carper, and Representative Lisa Blunt Rochester (all D-Del.) all submitted requests. Details on the Delaware projects that Senator Coons submitted for CDS requests are provided here. In addition to the CDS requests announced today, the government spending package will also include additional funding for Delaware priorities.

Some of the Delaware projects receiving funding in the Senate’s legislation include: 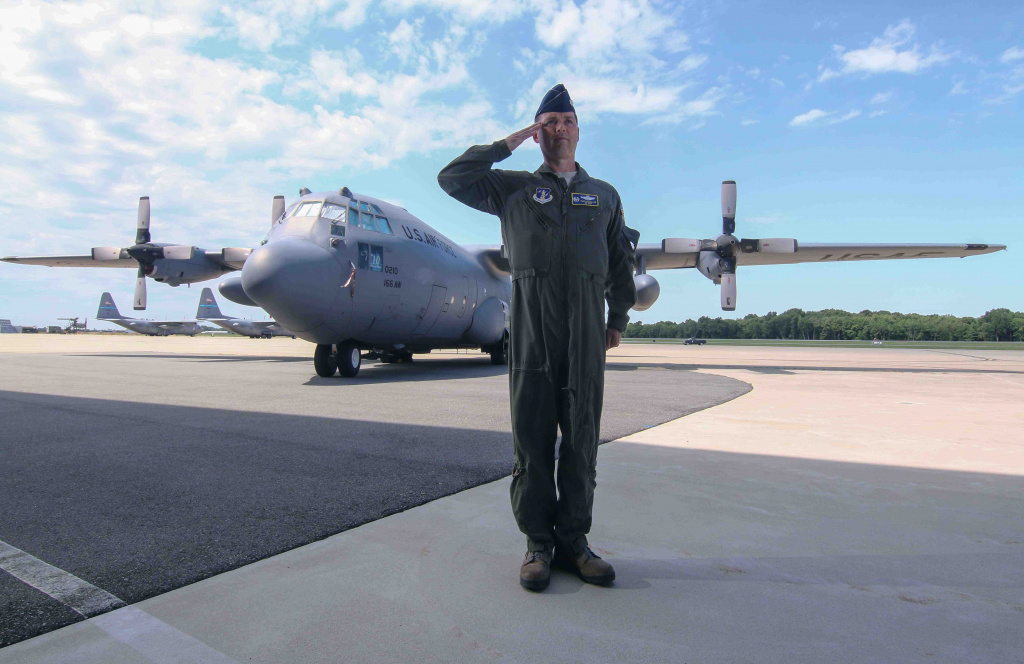 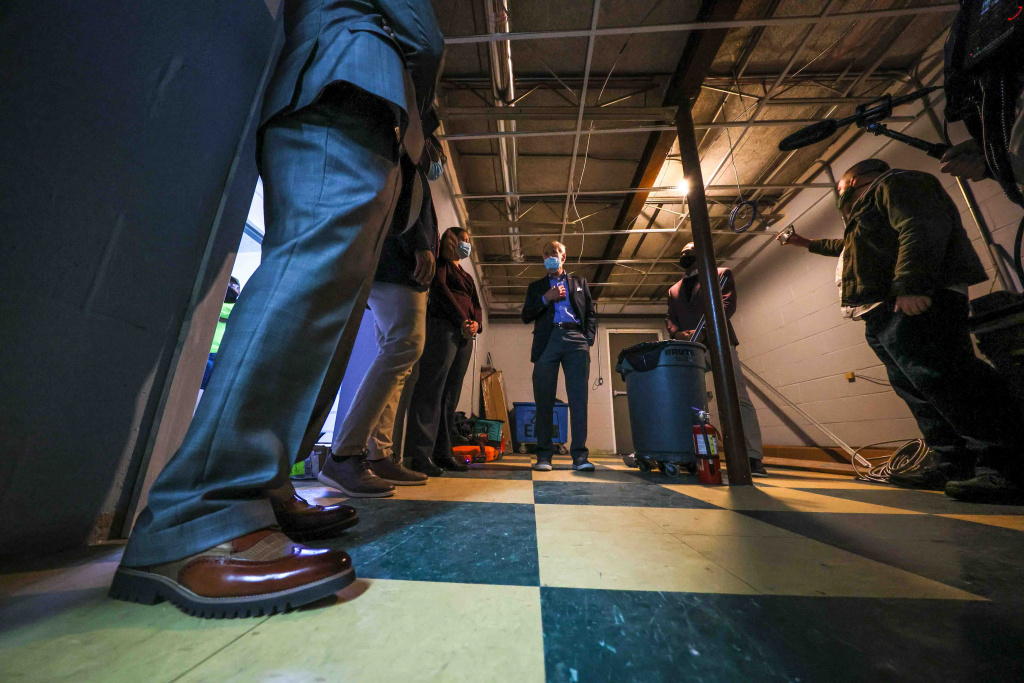 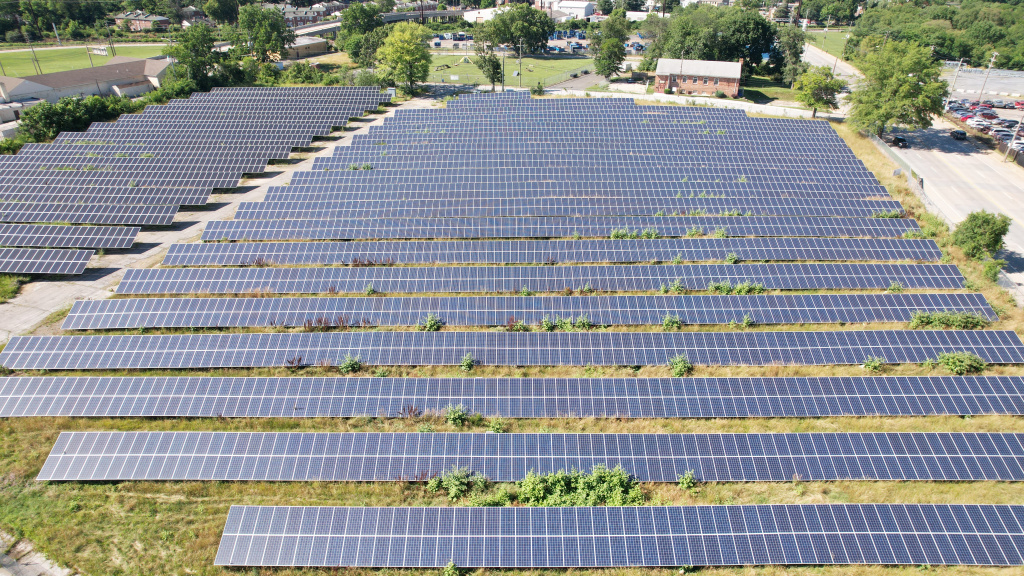 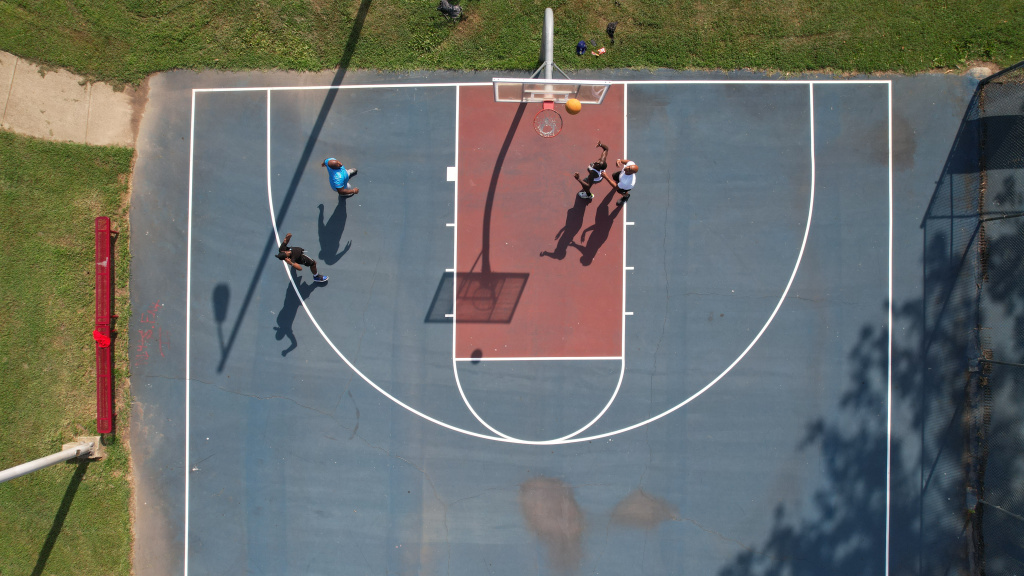 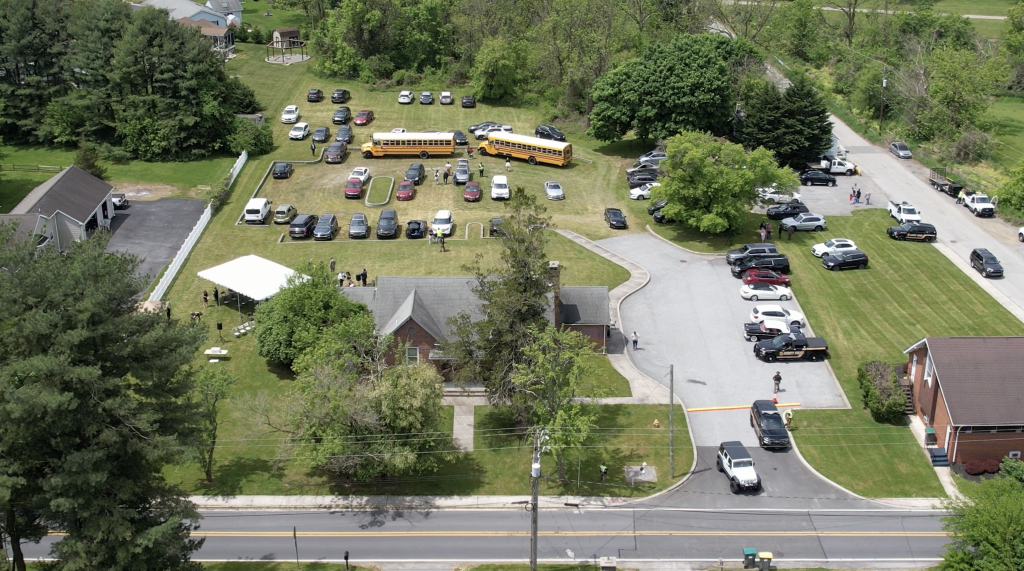 Aerial view of the grounds of the Former Hockessin Colored School #107. Video By Saquan Stimpson

Details on other Delaware projects included in the package are provided here. This hyperlink will be updated with additional projects later today.