Today, President Biden will sign an Executive Order (E.O.) to ban the import of Russian oil, liquefied natural gas, and coal to the United States – a significant action with widespread bipartisan support that will further deprive President Putin of the economic resources he uses to continue his needless war of choice.

This announcement builds on unprecedented economic costs the United States and our Allies and partners have imposed on Russia. As a result of our historic, multilateral coordination, Russia has become a global economic and financial pariah. Over 30 countries representing well over half the world’s economy have announced sanctions that impose immediate and severe economic costs on Russia, cut off access to high-tech technology, sap its growth potential, and weaken its military for years to come. The Russian ruble is now worth less than a penny and has hit an all-time low after losing almost half of its value since Putin announced his further invasion of Ukraine. By isolating Russia’s Central Bank and cutting off the largest Russian banks from the international financial system, we have disarmed his war chest of foreign reserves and left Putin to soften the blow of our sanctions. U.S. and allied export controls are impacting industrial production in Russia, Russian commercial aviation, and other key sectors of the Russian economy. The United States and governments all over the world are going after Putin’s cronies and their families by identifying and freezing the assets they hold in our respective jurisdictions – their yachts, luxury apartments, money, and other ill-gotten gains. 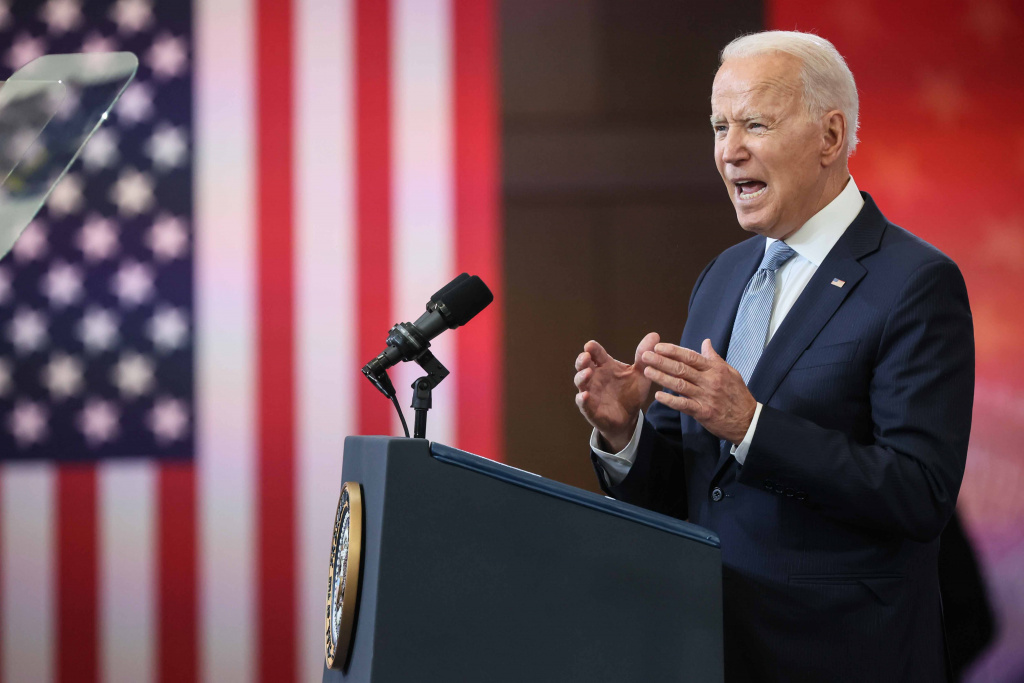 Putin’s brutal war has led to higher energy prices and raised costs for Americans at home. Today, President Biden made clear that he will keep working to mitigate the pain American families feel at the pump and reduce our dependence on foreign oil and fossil fuels: