The Delaware Blue Coats, the NBA G League affiliate of the Philadelphia 76ers, took down the G League Ignite, 131-95 on Sunday afternoon at Chase Fieldhouse. Six Blue Coats scored in doubles figures in the win. As part of the G League Ignite Tour, the exhibition win is not counted toward the regular-season standings. 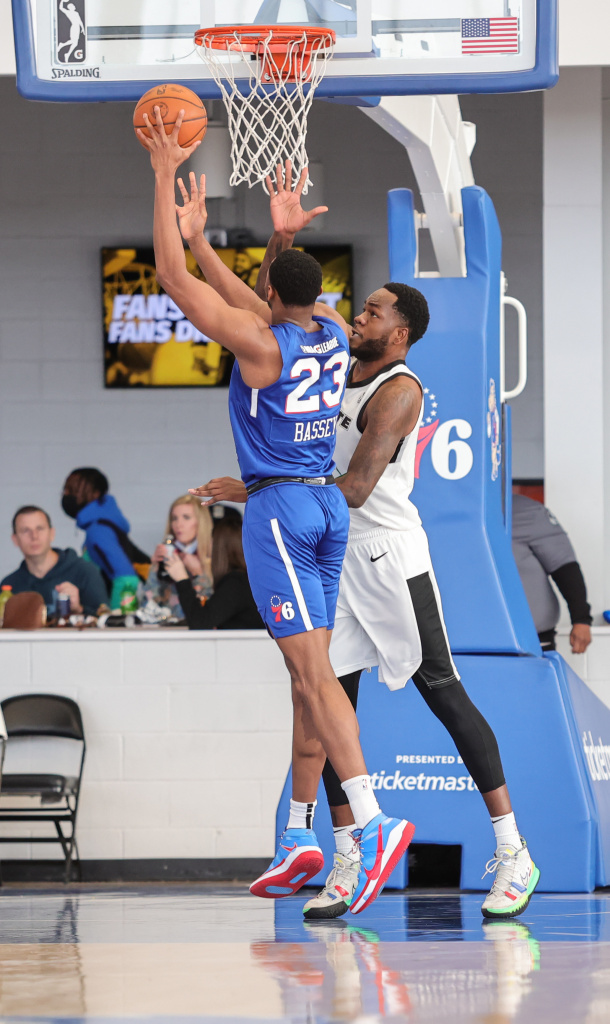 UP NEXT: The Blue Coats (5-3) get back into regular season play when they travel to the Westchester Knicks on Tuesday, February 1, at 7 p.m. ET.