“Human trafficking is among the direst human rights crises of this century,” said Attorney General Jennings. “Awareness has grown by orders of magnitude in recent years, and I’m proud of the work that our staff and our partners have been doing to target trafficking. That progress matters – but we know it’s just the tip of the iceberg. It’s incumbent upon us to marshal every resource we can spare in this fight and to eradicate the scourge of human trafficking once and for all.” 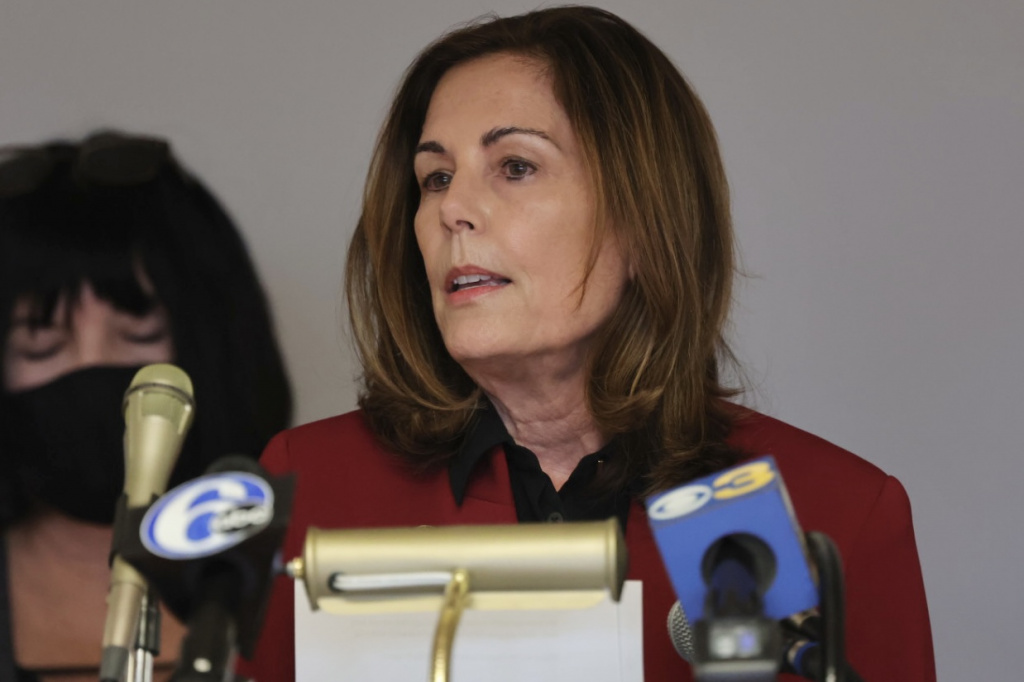 In the last five years, Delaware law enforcement has made more than 50 human trafficking-related arrests, though that figure is widely believed to represent only a fraction of the full scale of sex and labor trafficking in Delaware given the inherently clandestine nature of the crime and the state’s location on the I-95 corridor.

The DOJ, together with its law enforcement partners, has investigated and disrupted human trafficking for years, including innovative work by Civil Division attorneys targeting illicit massage parlors and “front” businesses used to facilitate labor and sex trafficking. Monday’s announcement, however, marks the first time in the Delaware’s history that anti-human trafficking efforts will be housed full-time within a dedicated, centralized, and permanent unit.

The HTU will focus on a holistic approach that emphasizes collaboration with public and nonprofit partners, raising awareness, supporting survivors, engaging in community outreach, and eradicating trafficking through education, prevention, and, when appropriate, prosecution. The Unit is currently managing several ongoing investigations.

“This new Human Trafficking Unit will further provide an opportunity to give a voice to the voiceless. These efforts will be able to make a positive impact by giving resources and awareness to survivors but also holding traffickers responsible,” said Rep. Kim Williams, D-Marshallton. “I’m grateful to Attorney General Kathy Jennings for taking this important step, and I look forward to working with the Department of Justice on this issue as we continue to make a difference throughout our state.” 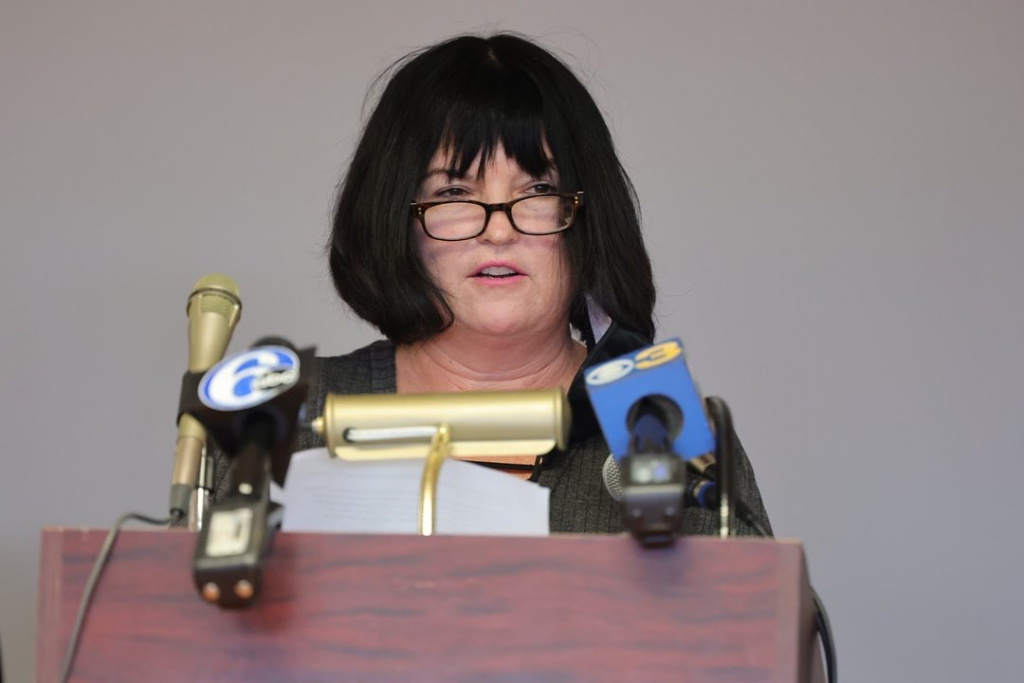 “I want to thank Attorney General Kathy Jennings for creating this new unit in the Department of Justice and allocating dedicated resources to help the victims of human trafficking find their way home,” said Sen. Nicole Poore, D-New Castle. “Today’s announcement is yet another major step forward in our fight against physical and sexual exploitation, and I look forward to working with the Attorney General and the new Human Trafficking Unit as they seek to bring the monsters who perpetuate these horrible crimes to justice.”

The HTU will consist of two full-time Deputy Attorneys General, in addition to Family Division Director Abigail Rodgers, who will lead the unit. Rodgers, a veteran prosecutor, has been a longtime advocate for disrupting trafficking and helping survivors. Rodgers has served as President of the Board of Directors for Prevent Child Abuse Delaware, as Commander of the Child Predator Task Force, and as the inaugural Chair of the Human Trafficking Interagency Coordinating Council from 2015 to 2016. 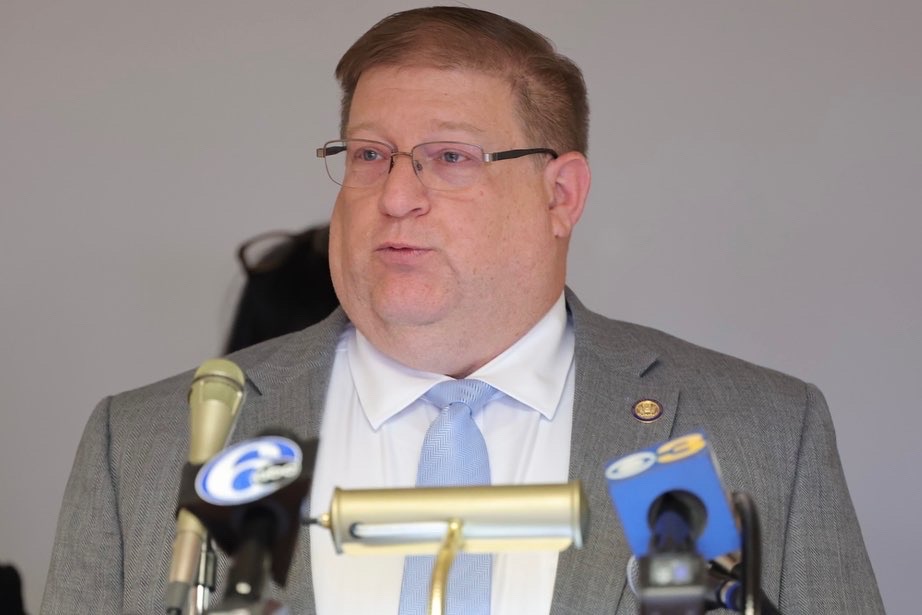 “One of the most devastating acts of violation is the act of destroying someone’s sense of humanity and hope,” said Brian Moore, Chair of the Human Trafficking Interagency Coordinating Council. “Those who fall prey to the horrific control of traffickers are robbed of their belief that they are anything more than property.  Part of our role as a Council is to be the spokesperson, champion and advocate for those whose humanity has been stolen. And so today we thank Attorney General Jennings for giving a voice to the voiceless and for giving the immeasurable gift of hope for those who desperately want nothing more than to believe that someone cares. Her message today – all of our message today – is that we are here and that Delaware cares.”

Anyone who suspects human trafficking may be occurring should contact the National Human Trafficking Hotline at (888) 373-7888, or call 911 if someone may be in imminent danger.