WILMINGTON, Del. – Governor John Carney on Thursday announced that he will nominate Claire DeMatteis to serve as Secretary of the Delaware Department of Human Resources (DHR), where she would provide support for Delaware’s state workforce and manage recruitment and retention programs across the executive branch of state government.

DeMatteis currently serves as Special Assistant to the Governor, overseeing the management of federal stimulus dollars. Governor Carney’s nomination must be confirmed by the Delaware Senate.

“Claire has stepped up time and time again over the last five years,” said Governor Carney. “She helped manage major reforms at the Department of Correction, and later led the agency with distinction from 2019-2021. In her current role, she has helped make sure we are efficiently managing an influx of federal stimulus dollars to the State. Claire has a proven ability to take on difficult challenges and I look forward to the Senate confirming her nomination.” 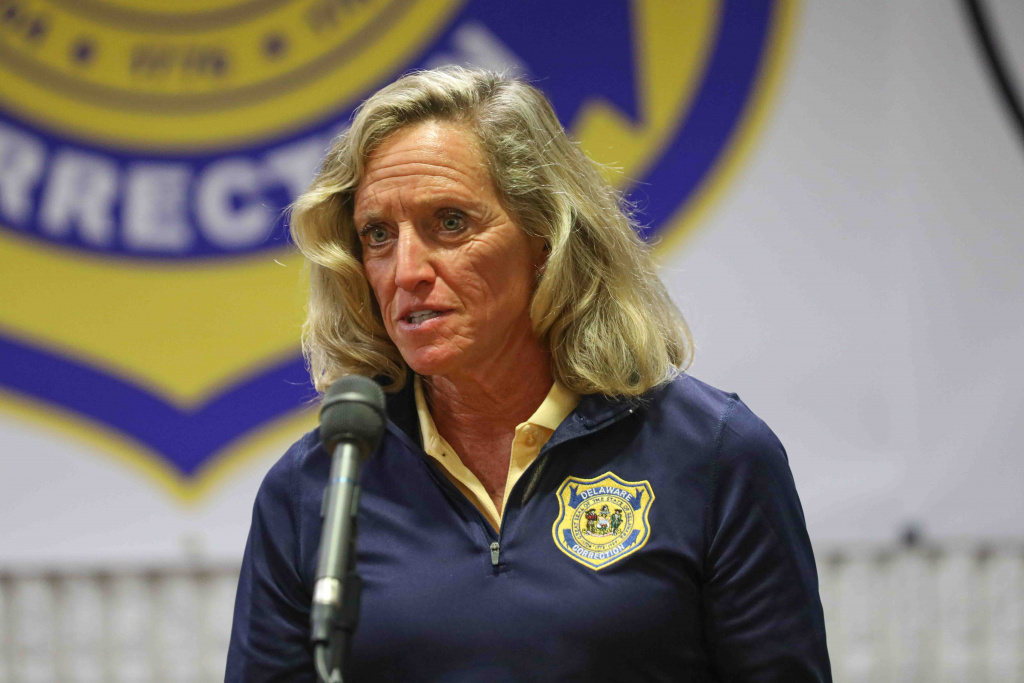 In her current position as Special Assistant to Governor Carney, DeMatteis oversees the management of federal stimulus funding received by the State of Delaware and assists with crisis management projects across state government.

If confirmed by the Senate as DHR Secretary, DeMatteis would focus on modernizing the state workforce post-pandemic, including efforts to:

A.J. Schall, Director of the Delaware Emergency Management Agency (DEMA), who continues to lead the State’s logistical response to the COVID-19 pandemic, will manage recovery efforts and implementation of the American Rescue Plan Act (ARPA) investments while remaining in his current DEMA role.

Greg Patterson, currently the Chief of Staff at the Delaware Department of Natural Resources and Environmental Control (DNREC), will move to the Office of the Governor as Infrastructure Implementation Coordinator to manage to funds received by the State of Delaware through the Bipartisan Infrastructure Law. The bipartisan law was passed by Congress and signed into law by President Biden on November 15.

Patterson, who previously served in roles for Governor Ruth Ann Minner and Governor Jack Markell, as well as at the state Department of Justice and Department of Insurance, will also assist in reviewing and streamlining State regulations related to economic development, consistent with the ongoing Ready in 6 initiative to advance job creation efforts. 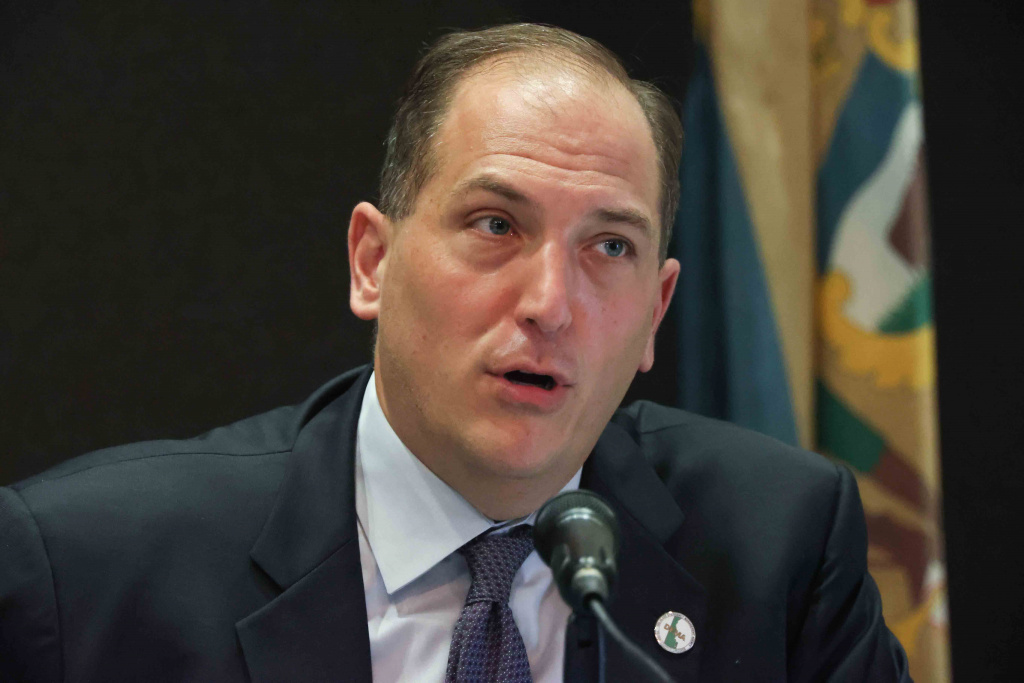 “I’ve known A.J. and Greg for years, and both are consummate public servants who I’m confident are ready for this challenge,” said Governor Carney. “For almost two years, A.J. has led the State’s logistical response to the COVID-19 pandemic, managing the statewide testing program and rollout of the vaccine. In the months ahead, A.J. and Greg will continue to manage recovery efforts and make sure we are getting stimulus dollars out the door and putting them to work for Delaware families. I want to thank both for their continued public service.”

From 2008-2016, DeMatteis worked as General Counsel, Chief Compliance Officer, and Chief Privacy Officer of two multi-billion dollar corporations. DeMatteis spent four years at Stradley, Ronon, Stevens & Young, a Mid-Atlantic law firm with offices in Wilmington. She was a partner in charge of the firm’s Delaware office from 2007-2008.