WHAT: Sen. Sarah McBride on Thursday will host the first in a series of roundtable conversations with workers, business owners, elected officials, and local residents focused on how a 12-week paid family and medical leave insurance program would benefit working families in Delaware.

First introduced in May, Senate Bill 1 would create a statewide paid family and medical leave insurance program that workers can access for a qualifying event, including addressing a serious illness, welcoming a new child or helping a household adjust to a recent military deployment. 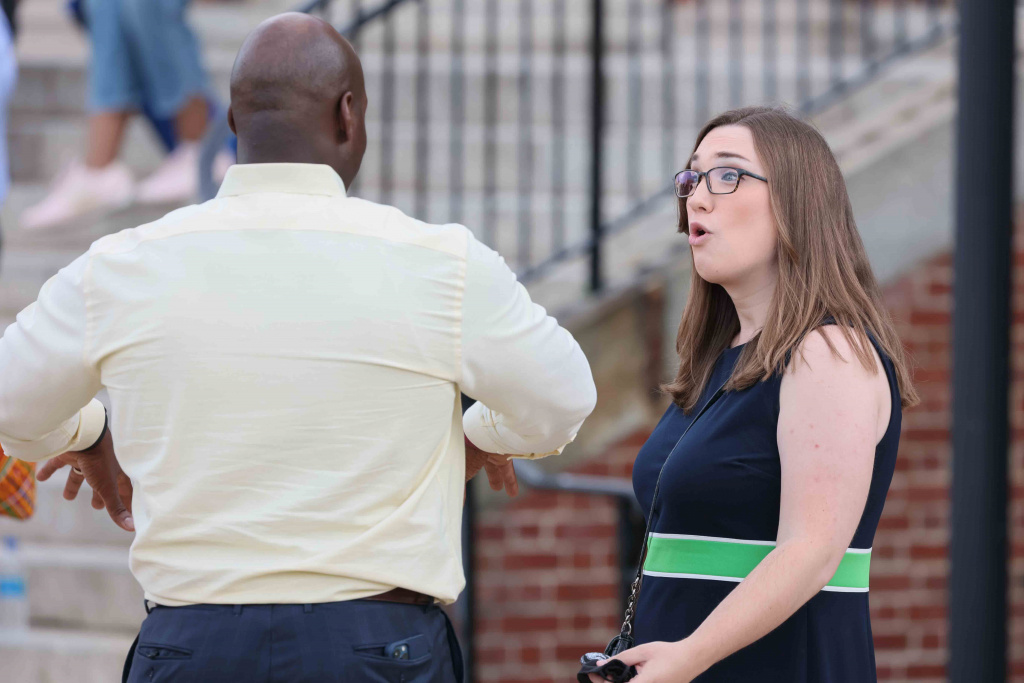 “More than anything else, this pandemic has shown us just how desperately Delaware’s working families need common-sense policies that work for them,” said Sen. McBride, D-North Wilmington. “This legislation will help Delaware families keep food on the table and a roof over their heads, even while facing some of the most common challenges we experience as human beings.”

Also known as the Healthy Delaware Families Act, SB 1 would create a family and medical trust fund in Delaware modeled after similar programs already passed in nine other states and the District of Columbia. Delaware workers could then receive up to 80% of their average weekly wages through the state insurance program when forced to take extended time off from work due to a major medical event – leveling the playing field for small businesses that would otherwise be unable to provide the benefit on their own.

Despite the obvious benefits, the United States remains the only industrialized, modernized country in the world that does not have a paid family medical leave program in place for either parent – a fact President Joe Biden hoped to change with the American Families Plan he unveiled in April.

“Regardless of what happens at the federal level, it’s clear that state action will be necessary to secure what Delaware workers need and what President Biden originally proposed: 12 weeks of job protected paid leave,” Sen. McBride said. “It is time for us to deliver this pro-worker and pro-business benefit here in Delaware now.”