Delaware Attorney General Kathy Jennings filed a lawsuit Wednesday against agrochemical giant Monsanto and two of its corporate spinoffs for long-lasting damage to Delaware’s natural resources. The lawsuit [attorneygeneral.delaware.gov] seeks to recover damages and clean-up costs associated with polychlorinated biphenyls (PCBs), extremely toxic and persistent chemicals which Monsanto manufactured for decades, despite knowing the dangers they posed to the environment and public health.

“Monsanto knew that PCBs were toxic and that once they entered the environment, they would be there to stay,” said Attorney General Jennings. “Even as PCBs’ environmental harms became undeniable, Monsanto not only continued to manufacture and sell PCBs, but increased production. Now, decades since PCBs were banned, Delaware taxpayers are still footing the cleanup bill. We’re suing Monsanto and its spinoffs to make them pay to clean up their mess.”

Jennings’ lawsuit, filed in Delaware Superior Court, argues that Monsanto knew as early as 1937 that PCBs had systemic toxic effects in humans and animal; that it not only understood, but actively promoted the fact that PCBs do not naturally break down; and that despite full awareness of these dangers, Monsanto determined, in its own words, that it could not “afford to lose one dollar of business,” and continued to manufacture, market, and sell PCBs because “selfishly too much Monsanto profit” would otherwise be lost.

Monsanto was the only major manufacturer of PCBs in North America for nearly half a century, until Congress banned the chemicals’ domestic manufacture in 1978. Despite that ban, PCBs continue to pollute Delaware’s natural resources and waterways, including the Delaware River, Delaware Bay, and the Christina River Basin, as well as fish and wildlife throughout the State. Disturbances to contaminated waterway sediment – including dredging – can exacerbate the issue. 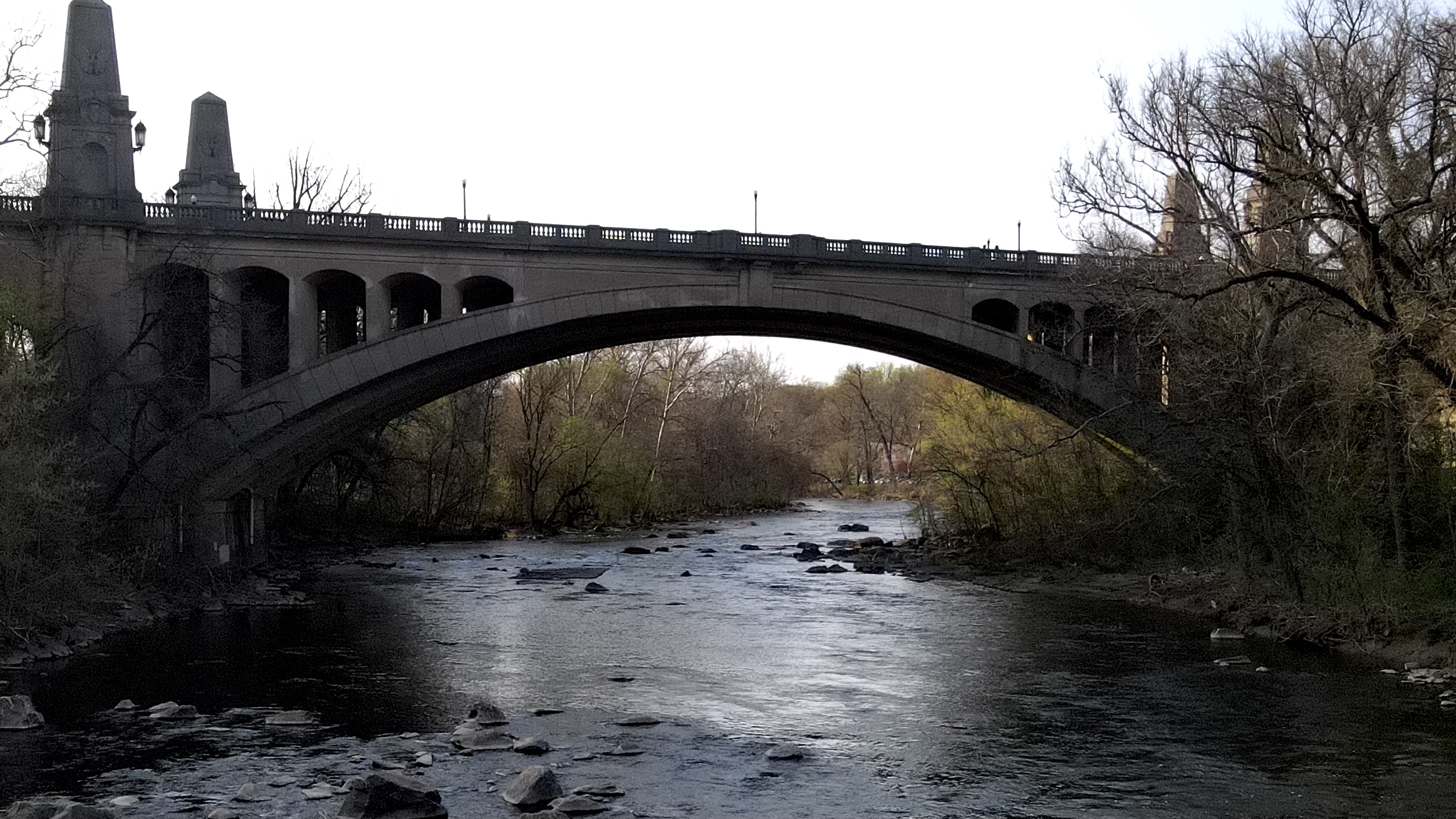 PCBs were used for decades as a component of products including hydraulic fluids, heat transfer fluids, and insulating fluids for electric equipment, as well as paint, caulking, and the emulsion used to coat carbonless copy paper. According to the Centers for Disease Control and Prevention, PCBs are known to cause cancer in animals and the EPA has concluded that they are probable human carcinogens. According to the Agency for Toxic Substances & Disease Registry, PCB exposure can cause serious liver damage, depressed immune system function, skin conditions such as acne and rashes, significant irritation of and harm to the nose and lungs, gastrointestinal discomfort, changes in the blood and liver, depression, fatigue, and learning capacity impairment.

PCBs are difficult and expensive to remove from the environment, and they accumulate in the fatty tissues of living organisms. As a result, these toxic chemicals infiltrate the food chain and accumulate in escalating concentrations as species higher up the food chain—including predatory fish, marine mammals, and humans—feed on smaller species.