A Tradition for over 50 years!

This annual event “is the unofficial start of the holiday shopping season and a great community-building event in the City of Wilmington,” said Parade Director Mark A. Oller. 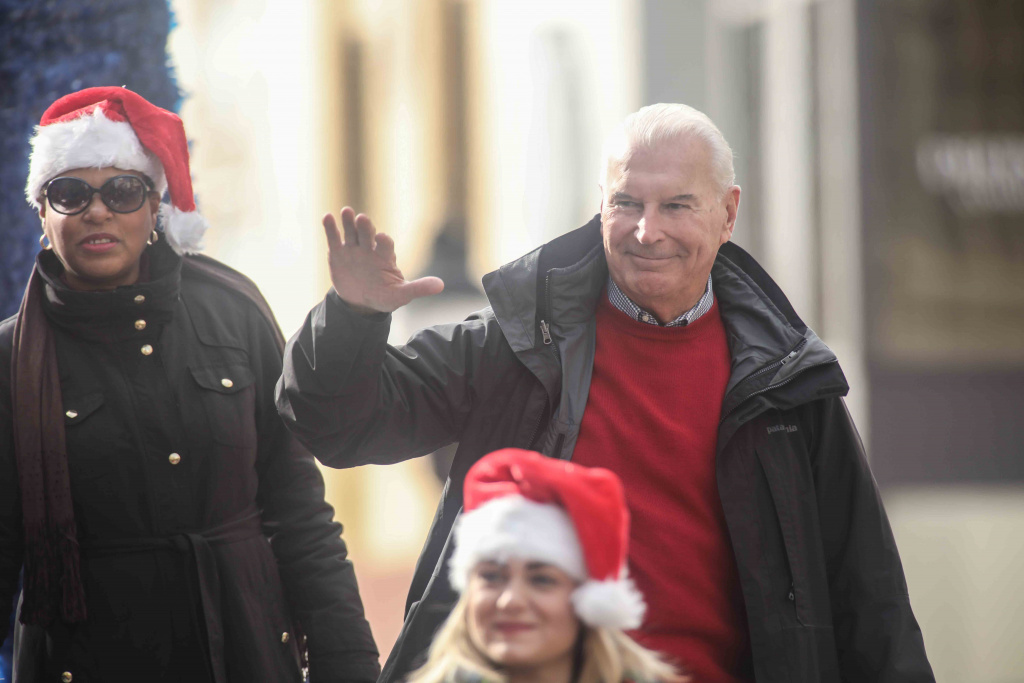 The parade will feature floats, antique cars, local celebrities, community groups, marching and string bands, among other performers. The ‘star of the show’ will be Santa Claus. Children at the parade are encouraged to write a letter to Santa and drop it off as he passes by during the parade. (Children should provide their complete mailing address – including zip code – if they would like a reply.) The Wilmington Jaycees will work with Santa and his elves to make every effort to answer each letter.

About the Wilmington Jaycees
The Wilmington Jaycees, a JCI Member organization, is the longest-running leadership development and community service organization in the City of Wilmington, known for developing leaders and making a difference in the community. Membership is open to adults between the ages of 21 and 40 in and around the Wilmington, Delaware area. Our mission is to provide our members the best opportunities for business development, management, leadership and individual training, community service, and international connections. Please visit www.wilmingtonjaycees.org [wilmingtonjaycees.org] for more information