WASHINGTON – Today, U.S. Sen. Chris Coons (D-Del.), a member of a bipartisan group of 22 senators who negotiated the bipartisan infrastructure deal, voted to pass the Infrastructure Investment and Jobs Act [epw.senate.gov], which makes the largest long-term investment in U.S. infrastructure and competitiveness in nearly a century.

“Today’s passage of the bipartisan infrastructure deal shows what we can accomplish when we work together,” Sen. Coons said. “This investment is going to lay the foundation for years of infrastructure improvements on everything from roads and rail to clean water, climate resiliency, and access to high-speed internet in Delaware and across the country. It will create good-paying jobs in communities across our state without raising taxes, and I urge the House to act swiftly so we can send it to the president’s desk to be signed into law.”

The $1 trillion infrastructure package supports high-paying jobs, vital projects, and internet connectivity in Delaware and throughout the country. Major investments include: 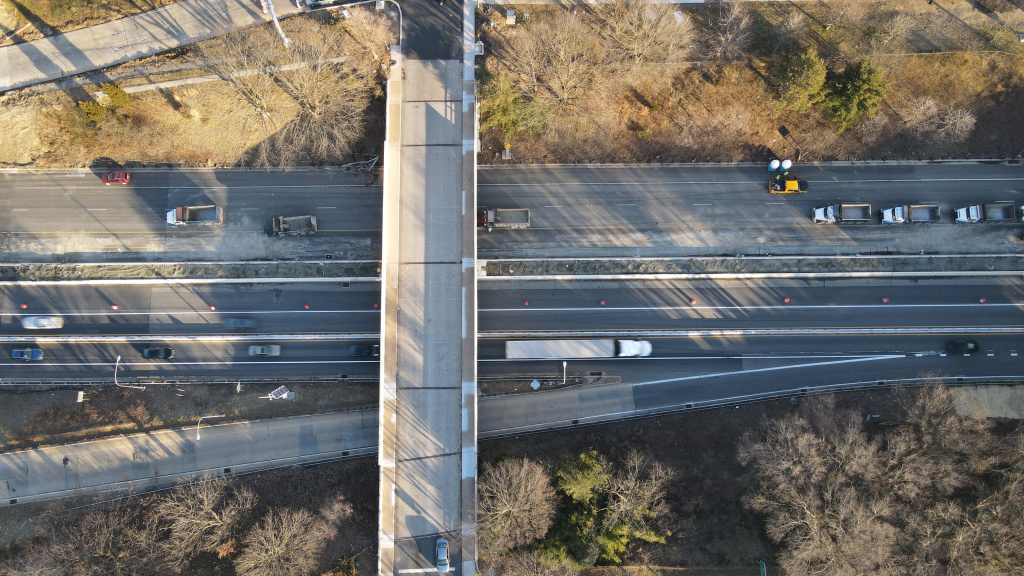 Construction on I95 in the city of Wilmington. Photo By Saquan Stimpson 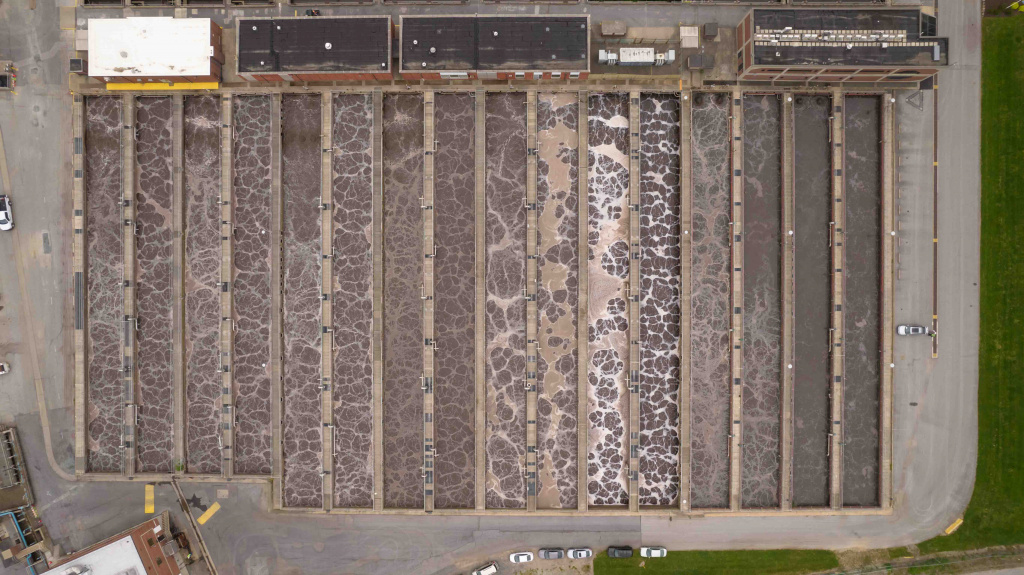