Statement by President Joe Biden on the Bipartisan Infrastructure Deal

Statement by President Joe Biden on the Bipartisan Infrastructure Deal

I am pleased to join a bipartisan group of United States Senators and announce our deal to make the most significant long-term investment in our infrastructure and competitiveness in nearly a century.

I want to thank the bipartisan group for working together and the committee chairs for raising their ideas and concerns with me, Vice President Harris, and members of the Cabinet.

This deal signals to the world that our democracy can function, deliver, and do big things. As we did with the transcontinental railroad and the interstate highway, we will once again transform America and propel us into the future.

This deal makes key investments to put people to work all across the country—in cities, small towns, rural communities, and across our coastlines and plains.

It will put Americans to work in good-paying, union jobs repairing our roads and bridges. It will put plumbers and pipefitters to work replacing all of the nation’s lead water pipes so every child and every American can turn on the faucet at home or school and drink clean water—including in low-income communities and communities of color that have been disproportionally affected by dangerous lead pipes.

Americans will build transmission lines and upgrade our power grid to be more resilient and cleaner. Americans will strengthen our infrastructure, like our levees, in the face of extreme weather like superstorms, wildfires, droughts, hurricanes, and heat waves. 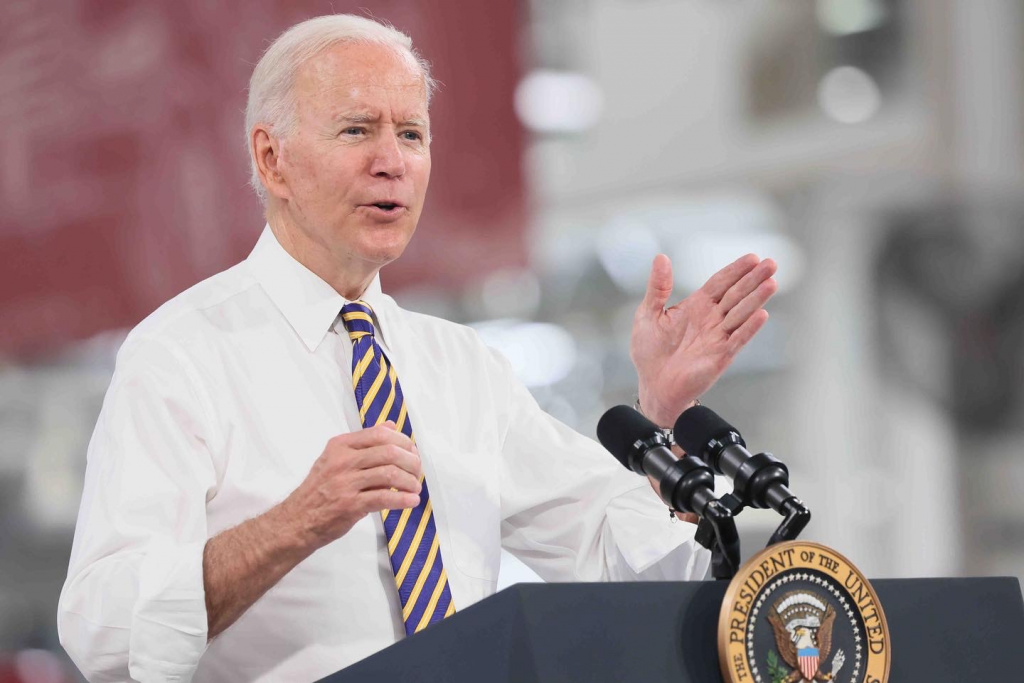 And, we’re going to do it without raising taxes by one cent on people making less than $400,000 a year—no gas tax increase and no fee on electric vehicles.

This agreement will help ensure that America can compete in the global economy just when we are in a race with China and the rest of the world for the 21st Century.

And, it comes at a critical time. We are emerging from this pandemic with an economy that is back from the brink. We are seeing the fastest job growth on record. We are experiencing the fastest economic growth in nearly four decades.

Everyone from unions to business leaders and economists left, right, and center believe the public investments in this deal will mean more jobs, higher productivity, and higher growth for our economy over the long term. Experts believe that the majority of the deal’s benefits will flow to working families.

Of course, neither side got everything they wanted in this deal. But that’s what it means to compromise and forge consensus—the heart of democracy. As the deal goes to the entire Senate, there is still plenty of work ahead to bring this home. There will be disagreements to resolve and more compromise to forge along the way.

But the bottom line is—the Bipartisan Infrastructure Deal is a blue-collar blueprint to rebuild America that will help make our historic economic recovery a historic long-term boom.