Prosecutors have secured the conviction of a Newport man in 2018 double murder committed near Prices Corner. Glenford Blackwood was found guilty of two counts of Murder First Degree after prosecutors showed that he had murdered Doris Dorsey, 15, and Vincent DiMenco, 36. Blackwood was also found guilty on two charges of Attempted Murder for firing at both of Dorsey’s parents, along with four counts of Possession of a Firearm During the Commission of a Felony.

“This was a cold-blooded, senseless murder that stole a girl from her family and killed an innocent man in the midst of a time of celebration,” said Attorney General Jennings. “I’m grateful to our law enforcement partners who led a successful investigation, and to prosecutors Joe Grubb and Jamie McCloskey for ensuring that a murderer faced justice for his crimes. Above all else I’m thinking of the Dorsey and DiMenco families, and all of their loved ones and neighbors, whom I hope find peace after such terrible suffering.” 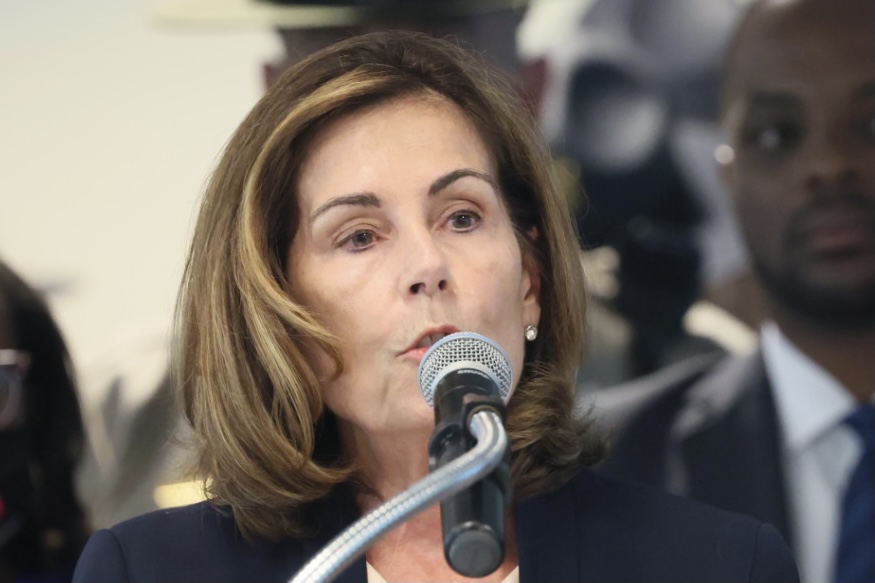 In the early hours of June 17, 2018, the Dorsey family was hosting a birthday celebration for Doris’ father, Duncan. At the time, Doris Dorsey was sitting in the family vehicle, which was parked in the home’s driveway. Duncan and DiMenco – one his close friends who had joined the celebration – were sitting in the home’s front yard. Blackwood approached the vehicle with a 12-gauge shotgun and fired two slugs into the vehicle, killing the teenager. Blackwood then shot DiMenco as he attempted to flee, killing him. Dorsey’s mother – also named Doris – attempted to slam the front door shut and Blackwood fired through the door, injuring her. Duncan Dorsey was able to escape.

Cell phone evidence, Google data, surveillance footage, vehicle registration records, and transaction records from an area Walmart where Blackwood had purchased shotgun shells, helped investigators identify Blackwood and enabled prosecutors to secure Blackwood’s conviction. Blackwood is believed to have mistaken the younger Doris for her mother, whom he wanted to kill in revenge for a 2015 altercation at a Wilmington-area Family Dollar.