O’Connell would replace Brendan O’Neill who retires May 31

WILMINGTON, Del. – Governor John Carney on Monday nominated Kevin O’Connell to serve as the next Chief Defender for the State of Delaware, leading the Delaware Office of Defense Services (ODS). The Delaware Senate is expected to consider his nomination next week.

“Kevin has the experience, character, and commitment to justice for all Delawareans that is so critical for a public defender,” said Governor Carney. “I’m confident he will be a strong leader of the Office of Defense Services and continue to provide important legal services for those who need it most. I look forward to the Delaware Senate considering his nomination.”

O’Connell has more than 30 years of experience representing indigent criminal clients. He has been with the ODS since 2005, most recently as the head of the New Castle County Division and head of the office’s Superior Court Unit. Prior to that, O’Connell was in private practice. O’Connell is a Fellow of the American College of Trial Lawyers and a founding member of the Delaware Association of Criminal Defense Lawyers. He is a graduate of Vanderbilt University and Widener University Delaware Law School. 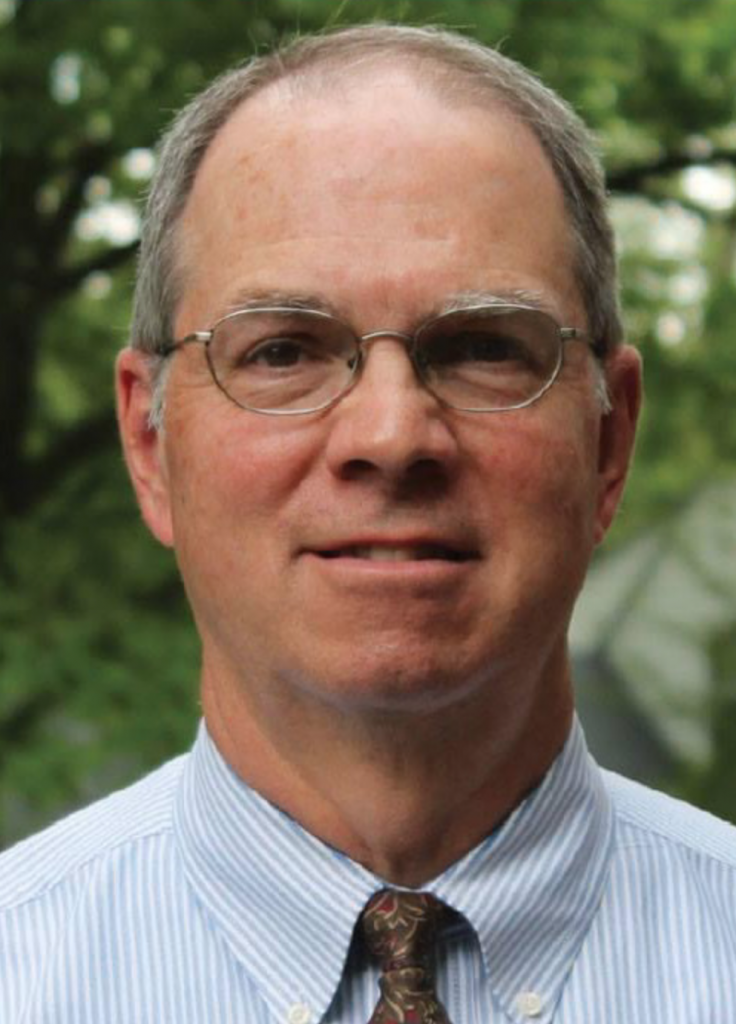 Courtesy of the State of Delaware

“I am humbled and honored by my nomination, and I am thankful to Governor Carney for his trust and support. Public defenders are on the front lines of the criminal justice system, and my goal is to continue the tradition of supporting ODS employees in their mission to provide unmatched criminal defense representation for their clients,” said Kevin O’Connell. “Under Brendan’s leadership, the ODS has taken tremendous steps to advance indigent defense and I am committed to continuing that work by further promoting a model of holistic defense and by combating systemic racism in the Courts and elsewhere.”

O’Connell would replace Brendan O’Neill, who will retire on May 31, 2021. O’Neill was first appointed by former Governor Jack Markell in 2009.

“Kevin is the epitome of a public defender. He has been in the trenches advocating for clients in the courtroom, but also as an administrative leader providing a keen listening ear to ensure the staff of the ODS are supported in their day-to-day lives. I know the Office will be in talented and capable hands,” said Chief Defender Brendan O’Neill. “I’m excited to see the future of the Office of Defense Services for not just our staff, but also our clients.”