The 2019 Carolina League Champs, now affiliated with the Washington Nationals and a new league, kick off the 2021 season tonight at home 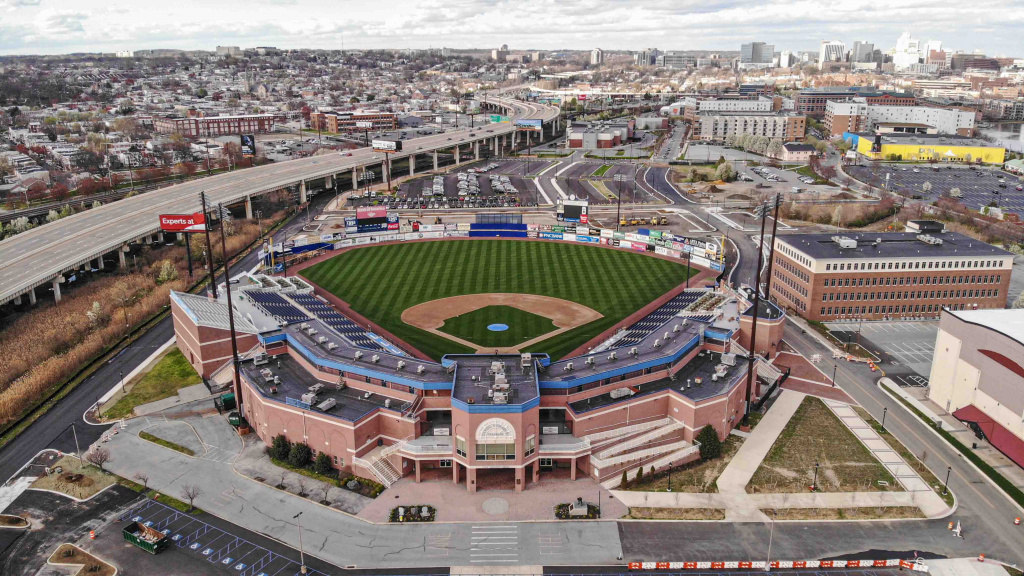 Because of COVID cautions, the Blue Rocks will open the season at 25% of stadium capacity, with face masks and social distancing strictly enforced. Individual game tickets can be purchased in person at the box office, 801 Shipyard Drive, or online here [milb.com].

The Blue Rocks were previously affiliated with the Kansas City Royals during their 2019 run to Carolina League Mills Cup Championship. In February of this year, the Blue Rocks officially became an affiliate of the Washington Nationals, and will play in the Northern Division of the new 12-team High-A East League [milb.com]. Washington is the third Major League Baseball parent club in Wilmington’s 28-year history. 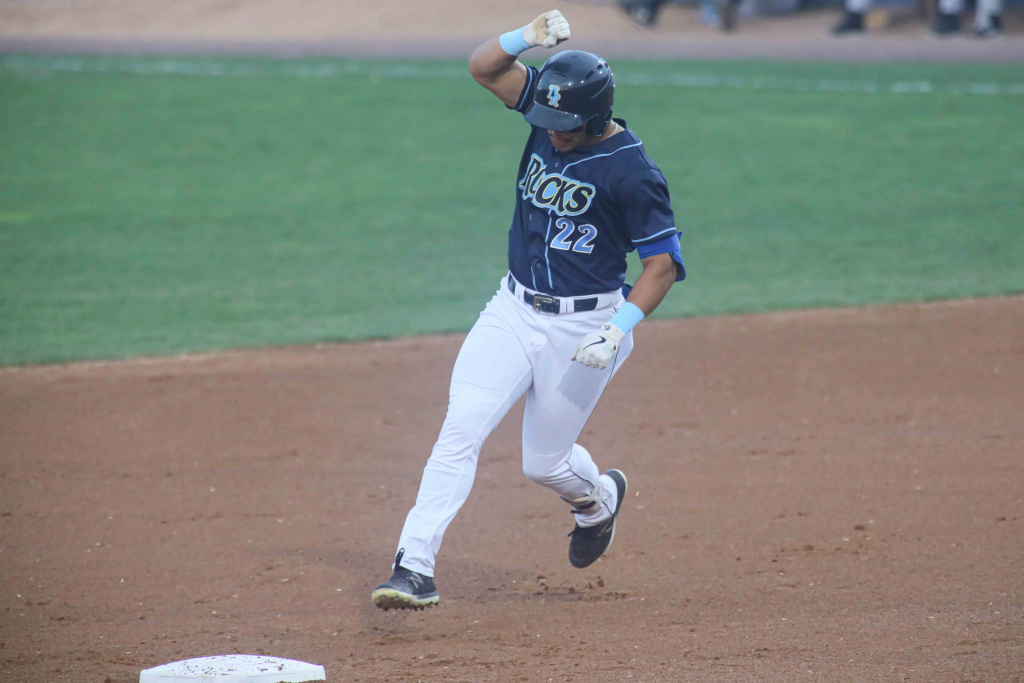 “I’m extremely excited to see Blue Rocks minor league baseball return to Wilmington’s Riverfront under manager Tommy Shields,” said Mayor Purzycki. “It has been a long nineteen months since we last saw the Blue Rocks in action and celebrated together the team’s 2019 Carolina League title. The Blue Rocks returning to the field is just one more sign that we are beginning to turn the corner on this pandemic. I remain confident, that with everyone’s continued cooperation and vigilance, we will soon achieve a new measure of normal, that the City will emerge even stronger than before. Enjoy tonight’s game and what we hope is a tremendously successful season.”