Council President Congo and Finance Chair Johnson Urge Public to Participate in the Hearings
by Viewing Live on Zoom with WITN, Channel 22 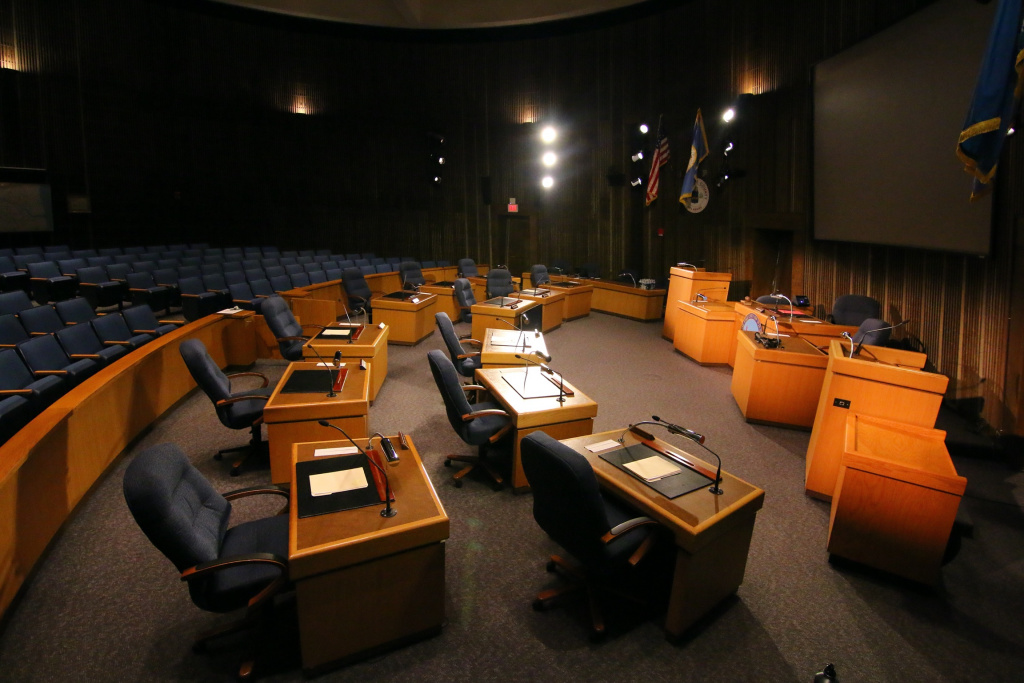 Council President Ernest “Trippi” Congo and Finance Committee Chair Council Member Chris Johnson urge citizens to participate in this process. All hearings will be live streamed by WITN Ch. 22 and are easily accessible on City Council website/Zoom, WITN22.org and on Comcast Ch.22. To connect to live hearings, go to City Council’s website in the Events section. Click the link in the calendar (below) on the date of the hearing and follow instructions listed there. https://www.wilmingtoncitycouncil.com/events/2021-04/ [wilmingtoncitycouncil.us17.list-manage.com]

Another option is to view on cable television live or the replay on WITN, Channel 22 on the Comcast Network. The budget hearings can also be viewed live or replay at WITN22.org. To view live online, pls visit WITN Ch. 22’s website at the start time of the hearing WITN Channel 22 : Streaming Live Programming : Wilmington, DE (witn22.org) [wilmingtoncitycouncil.us17.list-manage.com] (active link). To view replay at any time, visit WITN Channel 22 : Wilmington, DE Committee & Commission Meetings (witn22.org) [wilmingtoncitycouncil.us17.list-manage.com] (active link) and type the name of a department or office (i.e. Economic Development) in the search box and then click the appropriate link to the hearing. 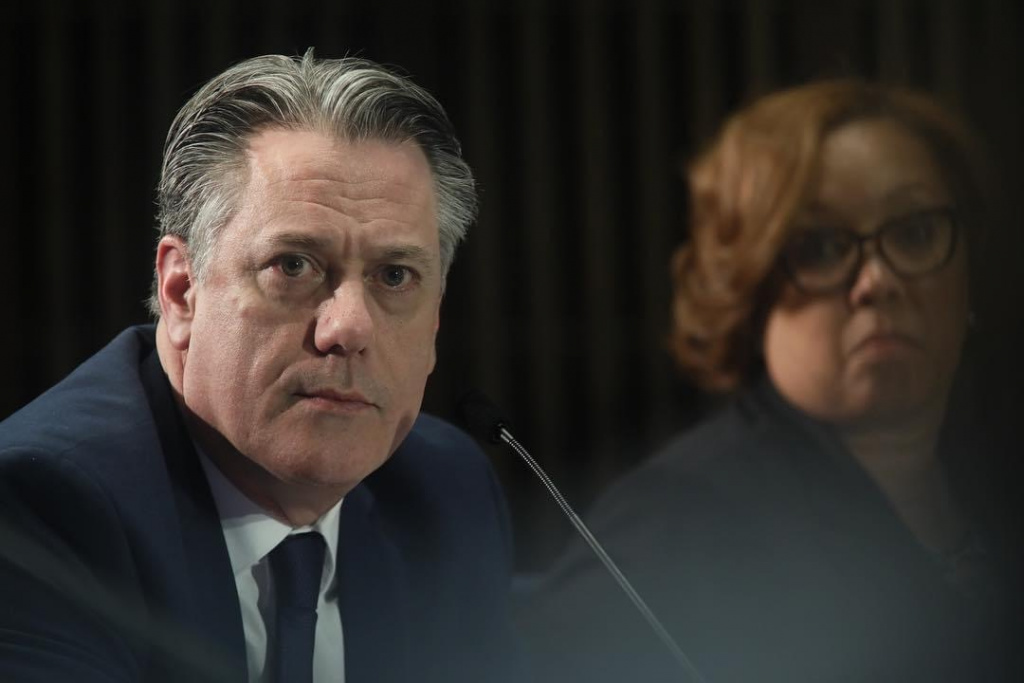 “The goal of City Council, like that of the Mayor, is to significantly improve the quality of life for city residents and businesses,” said Council President Ernest “Trippi” Congo. “We are in strong agreement with Mayor Purzycki around the areas of priority – housing, education, and gun violence. We look forward to seeing how these priorities are realized in the budget, especially around gun violence.”

“On Council, we will continue to work with the administration to find new and innovative ways for us to come out of the pandemic a stronger and better Wilmington,” said Finance Committee Chair and Council Member Chris Johnson.  “We look forward to these budget hearings and conversations over the coming weeks.”

• Wednesday, April 14, beginning at 4:30p.m., Department of Licenses and Inspections and the Department of Real Estate and Housing;

• Monday, April 19, beginning at 4:30p.m., Office of Economic Development and Department of Parks and Recreation;

• Monday, April 26, beginning at 4:30p.m., Revenue projections will be reviewed followed by a review of the proposed budget for Finance Department and the Office of Integrated Technologies;

• Wednesday, April 28, beginning at 4:30p.m., the Planning and Development Department followed by the Department of Public Works;