Wilmington – Last night, Wilmington City Council passed Substitute No. 1 to Ordinance No. 21-006, An Ordinance to Amend Chapter 34 of the City Code to revise certain provisions of the civil fines for owners of rental properties.

A majority of Council believes that now, more than, ever our city needs every landlord to take responsibility and ensure our residents are not living in dilapidated buildings and deplorable conditions.

This ordinance changes the enforcement of Chapter 34 City Code from criminal to civil fines for non-compliance; please note that owner-occupied properties will continue under the criminal code enforcement proceedings.

The legislation’s key points include:

•Clarification and additional communication for notifying landlords of violations, and fines

•Removes imprisonment as a potential penalty

•Extends the appeal process from 10 days to 20 days, and refund appeal fee if an appeal is won

•Institutes a flat fine of $250.00, versus escalation of fees, and provides that fines be imposed in blocks of seven days instead of the current daily fines 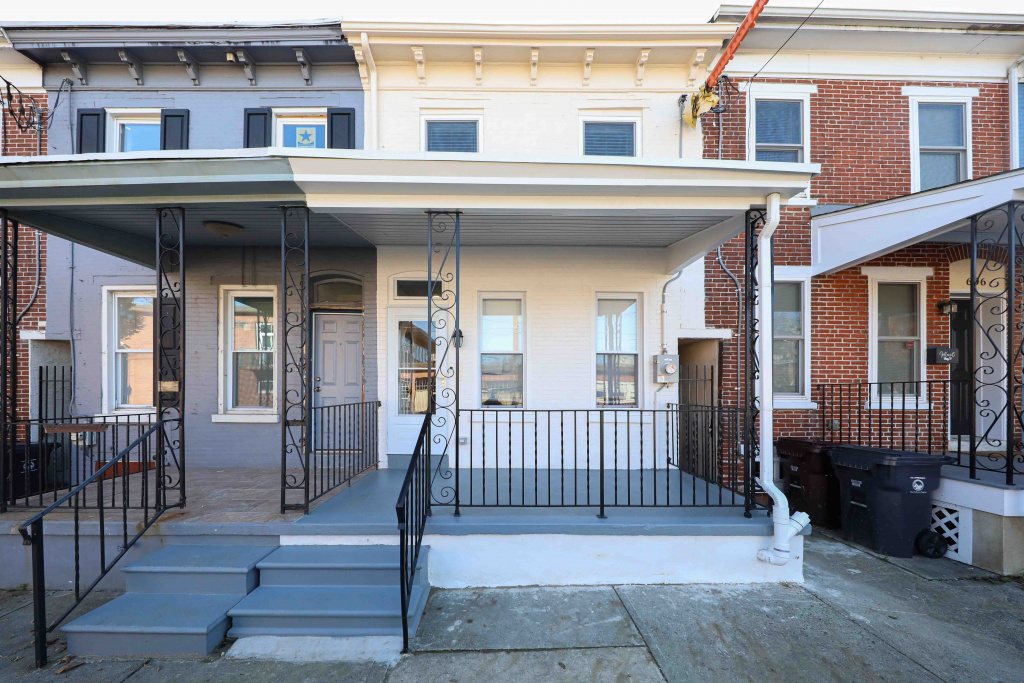 It is currently believed that Wilmington has as many as 7,000 unregistered rental properties in the city. The legislation would require all landlords who fail to appropriately register a property, acquire a business license, or obtain occupancy limitations to receive a $500 per unit civil fine.

The ordinance has been a four-year push to hold landlords accountable for maintaining and fixing their properties throughout Wilmington. The bill sponsor, Councilwoman At-Large Maria D. Cabrera said “this legislation is the first step to addressing the housing issues we have in Wilmington.”  She continued, “the criminal process tied the hands of our city inspectors and allowed irresponsible landlords to utilize the court system as a scapegoat.”

This legislation will allow Wilmington’s License and Inspection to better enforce the housing code on rental properties through a civil system versus the current criminal system. In addition, it provides for an open process to appeal the citations to an independent board.

“The substitute bill was introduced after multiple meetings, conversations and with housing advocates, the Greater Wilmington Housing Providers, individual landlords, tenants, property owners, city residents, Council colleagues, and the HOMES campaign,” said legislation sponsor Councilwoman Maria D. Cabrera. “The input we heard leading up to the committee meeting made it clear we needed to clarify the process outlined in the ordinance and add additional amendments to address the concerns brought forth. As many of my Council colleagues stated, they thought it was an inclusive and collaborative process.” 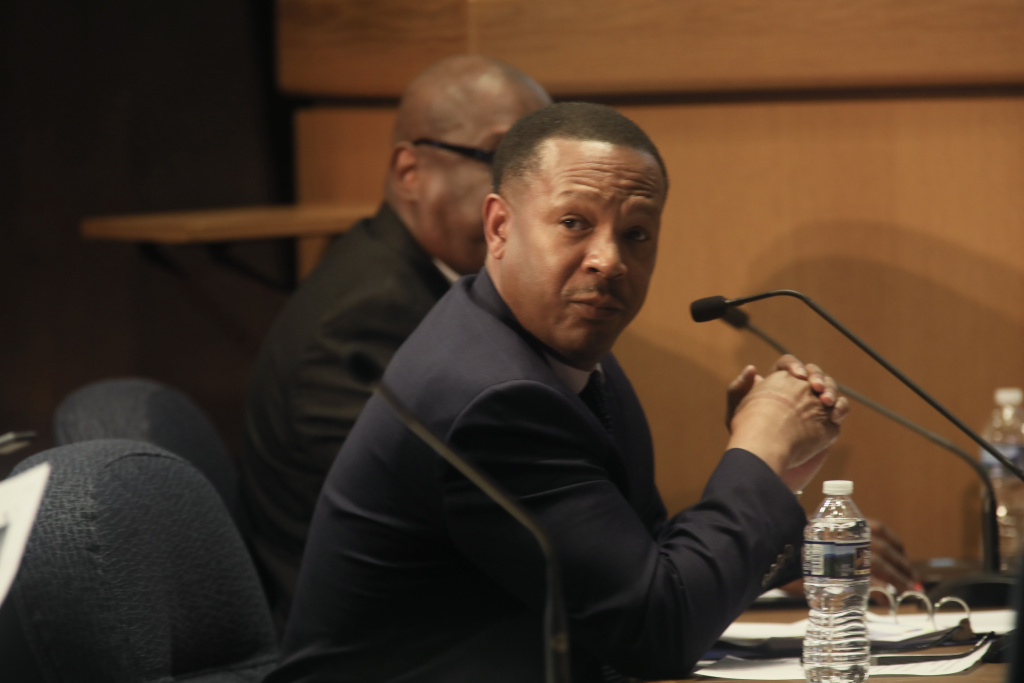 Councilwoman Cabrera mentioned a pledge made by Mayor Purzycki to provide funding in the upcoming budget to help any potential residents who are displaced. At last week’s committee meeting, the License and Inspection Commissioner, Jeff Starkey, also stated their commitment to working with landlords who work cooperatively to resolve code violations and will provide additional time to make necessary repairs. Commissioner Starkey also stated, ” It’s not about collecting fines, it’s about code enforcement. We want the properties to be up to code for the safety of the tenants, as well as the overall neighborhood.”

This ordinance becomes effective July 1, 2021, and will follow a public awareness and outreach campaign to educate renters and landlords alike on the housing code and the rights of both landlords, and especially the renters.

“We want to make sure this is part of an overall effort to address Housing Reform and Neighborhood Stabilization efforts in Wilmington.” Cabrera also added that there will be additional amendments to address the handling of appeals for both fines and violations by the License and Inspection review board. In addition, to giving landlords who have failed to register their properties a warning before a fine is imposed.

In addition, Cabrera stated she is committed to a continued effort to deal with vacant properties, and owner-occupied homes that contribute to the blight overtaking our neighborhoods. “The time is now to come up with solutions on stabilizing our neighborhoods, and increasing the quality of life for ALL residents, in every neighborhood!”