WASHINGTON – Today, U.S. Senator Chris Coons (D-Del.) was named Chairman of the Senate Appropriations Subcommittee on State and Foreign Operations (SFOPS). Senator Coons is the first Delaware Senator in over 40 years to serve on the powerful Appropriations Committee, and he has been a member of the SFOPS Subcommittee since 2013. Senator Coons also sits on the Senate Foreign Relations, Judiciary, Small Business, and Ethics Committees.

“I am honored to serve as the next Chair of the State and Foreign Operations Subcommittee, which has a budget of over $55 billion to fund U.S. diplomacy, national security, global health, and life-saving humanitarian and international development efforts around the world. I am deeply grateful to Appropriations Committee Chairman Patrick Leahy for his decades-long leadership and stewardship of this subcommittee since 1989. I look forward to continuing to work closely on these issues with Chairman Leahy and his skilled and talented staff. 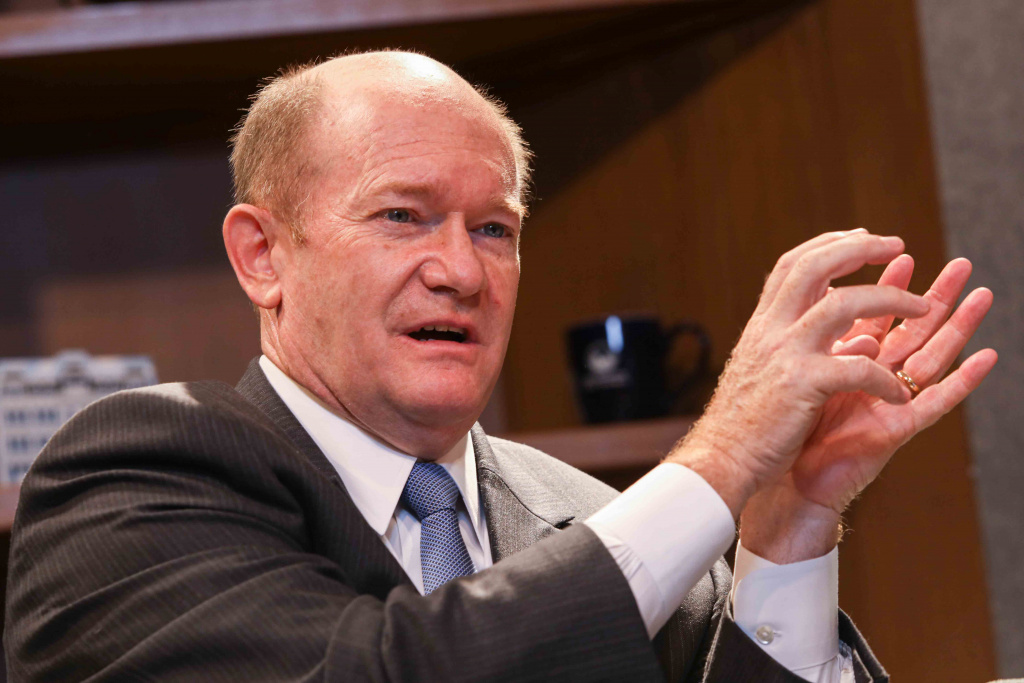 “This is a critical moment for the United States to reestablish global leadership, repair our relationships with partners and allies, and tackle the many pressing geopolitical challenges facing the United States and the international community. As Chairman of the SFOPS Subcommittee, I am committed to working with Republicans and Democrats in Congress and with President Biden and his administration to advance American interests and values. Foreign assistance is not charity, but a vital component of U.S. foreign policy that can address global challenges while keeping the American people safe, growing our economy, and saving lives.

“Among my top priorities will be working with my colleagues to combat the COVID-19 pandemic and promote the safe and equitable distribution of vaccines with the help of international partners. The American people will not be safe from this pandemic as long as the virus is spreading and mutating in other parts of the world, and it is in our national interest to invest in addressing the health, economic, and social consequences of the pandemic.

“To take on these challenges, the United States will need strong diplomatic institutions powered by a national security workforce that represents the diversity of America. I look forward to supporting the Biden administration’s efforts to revitalize the State Department, the U.S. Agency for International Development, and other critical international agencies so we may build a foreign policy rooted in the values of the American people.”

Senator Coons served as Chairman of the African Affairs and Global Health Subcommittee of the Senate Foreign Relations Committee from 2011 to 2015. He is also Co-Chair of the Senate Human Rights Caucus, the International Conservation Caucus Foundation, and the Bipartisan Climate Solutions Caucus. Senator Coons has led the passage of major foreign policy legislation that has shaped U.S. foreign assistance during his tenure in the Senate, including the BUILD Act, the Global Fragility Act, the Nita M. Lowey Middle East Partnership Fund for Peace Act, the Global Child Thrive Act, the End Wildlife Trafficking Act, the Electrify Africa Act, the UNITE for our Oceans Act, the Global Food Security Act, and the African Growth and Opportunity Act Extension and Enhancement Act.