“I want to thank members of the Delaware Senate for their thoughtful consideration of these important Cabinet nominations,” said Governor Carney. “This is a group of Delawareans who are driven by public service. Their experience, good judgment, and commitment to Delaware will serve our state well. Our goals are simple. We want to rebuild from the COVID-19 crisis and make Delaware an even better place to live, work, and raise a family. Working together, I firmly believe Delaware will come out of this difficult period stronger than ever.” 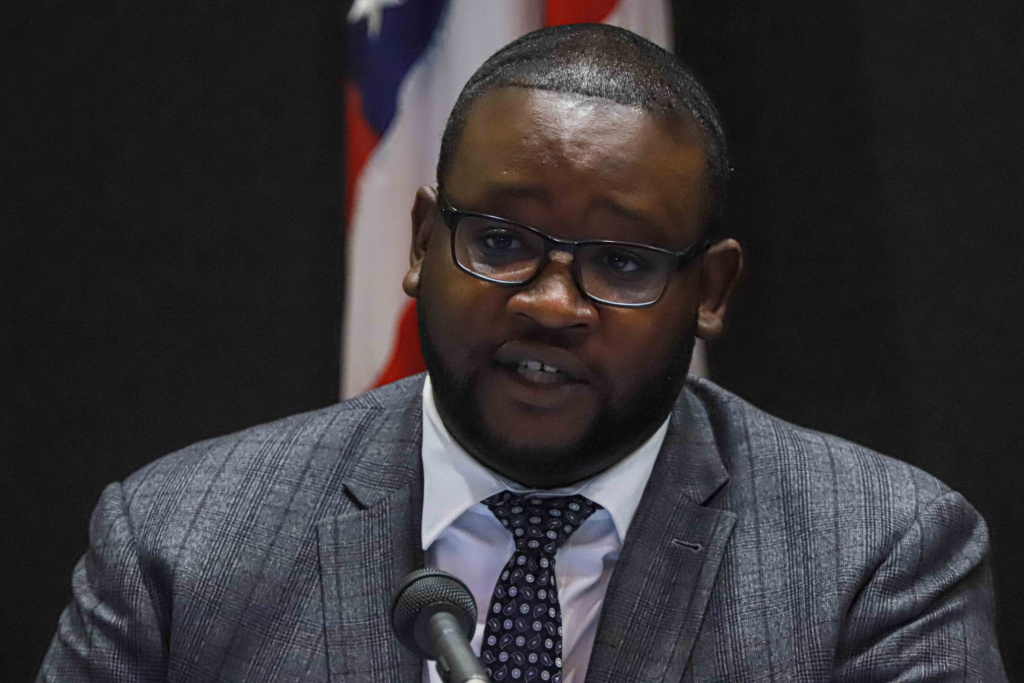 File photo: Former Secretary of Labor Cerron Cade answers questions regarding Delaware’s response to coronavirus disease during a press briefing in the auditorium Tuesday, April 21, 2020, at Carvel State Office building in Wilmington, DE. Cerron Cade was confirmed by the Senate as the next Director of the Delaware Office of Management and Budget. Photo By Saquan Stimpson

Nicole Majeski, confirmed by the Senate as the next Secretary of the Delaware Department of Transportation (DelDOT), has served as the Deputy Secretary for DelDOT since 2011. Previously, Majeski worked for New Castle County government, serving as Chief of Staff to then-County Executive Chris Coons. She is a graduate of the University of Delaware.

Amy Bonner was confirmed by the Senate as the next Secretary of the Department of Human Resources (DHR). In her current role as Deputy Director at OMB, Bonner oversees financial operations, information technology and human resources. Previously, Bonner served for five years as the Deputy Director for the Division of Human Resources Management, where she directed employment services, Equal Employment Opportunity and policy development for the division.

Jason Clarke was confirmed by the Senate as Chief Information Officer (CIO) for the State of Delaware, leading the Delaware Department of Technology and Information (DTI). Delaware’s CIO manages the State of Delaware’s information technology infrastructure and leads Delaware’s cybersecurity efforts. Previously as Chief Operating Officer of DTI and Acting CIO, Clarke has helped manage an expansion of high-speed broadband service in rural Kent and Sussex counties and is leading a transition to digital government services at DTI.