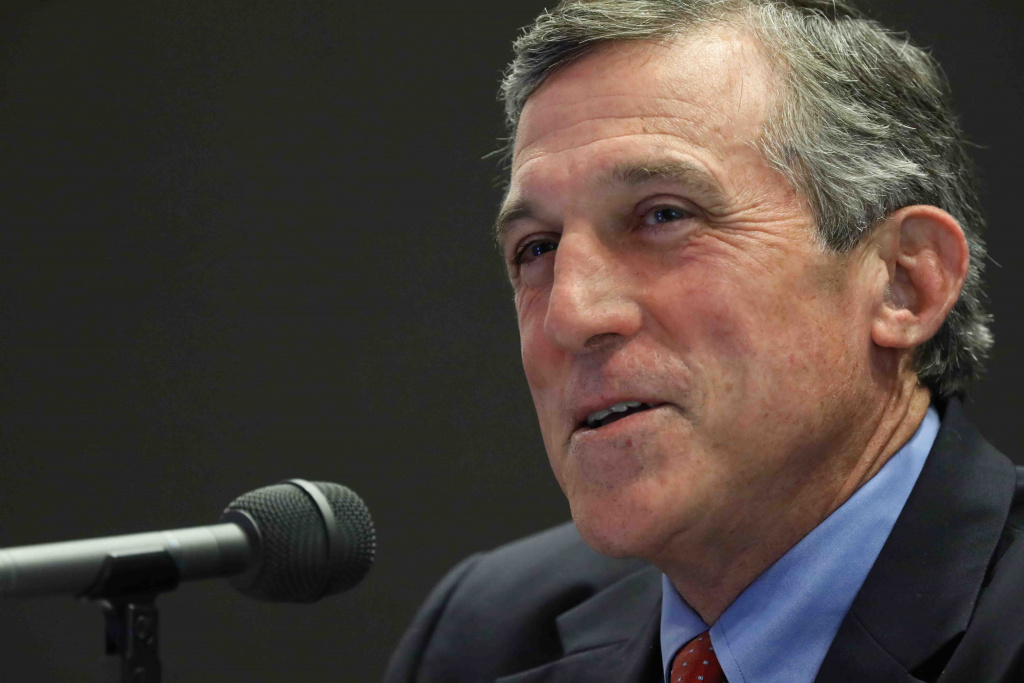 “I’m pleased to nominate Judge Karsnitz as Resident Judge and Rob Robinson as a Superior Court Judge for Sussex County, both of whom have the knowledge, experience and commitment to legal service to serve Delaware well in these positions,”  said Governor Carney. “I look forward to the Delaware Senate considering their nominations.”

The Hon. Craig Karsnitz, Resident Judge, Sussex County: Governor Carney nominated and the Delaware Senate confirmed Judge Karsnitz as Superior Court Judge in Sussex County in October 2018. Before his confirmation, Judge Karsnitz was a Partner in the Litigation and Trial Practice Section of Young Conaway Stargatt & Taylor, LLP, where he had for forty years litigated in all of Delaware’s courts, principally in the Superior Court. Prior to his time at Young Conaway Stargatt & Taylor, LLP, Judge Karsnitz was a law clerk for The Honorable John J. McNeilly on the Delaware Supreme Court.

Robert Robinson, Superior Court, Sussex County: Since 2006, Robert Robinson has served in the Sussex County Office of the Public Defender, first as an Assistant Public Defender and currently as a Division Head, where he focuses on felony trial defense in Superior Court and appellate work. Previously, Robinson was an attorney for Wilson, Halbrook & Bayard, P.A., and his areas of practice primarily included land use; real estate and commercial transactions; municipal representation; estates and trusts; and civil litigation. Before joining Wilson, Halbrook & Bayard, P.A., Robinson was in private practice at O’Leary Law Offices. He also served as a law clerk for The Honorable T. Henley Graves, Resident Judge on the Superior Court of Delaware in Sussex County.