Jones began his professional career with the South Bay Lakers during the 2018-19 G League season. He was called up to the Los Angeles Lakers on March 31, 2019. In six games (two starts) with the L.A. Lakers, Jones posted 4.5 points, 8.2 rebounds, 2.2 assists, 1.2 steals and 0.8 blocks in 23.8 minutes per contest. The Memphis native recorded at least 10 rebounds in three of his six career NBA games. As a collegian, Jones was the 2018 Western Athletic Conference (WAC) Player of the Year at New Mexico State. 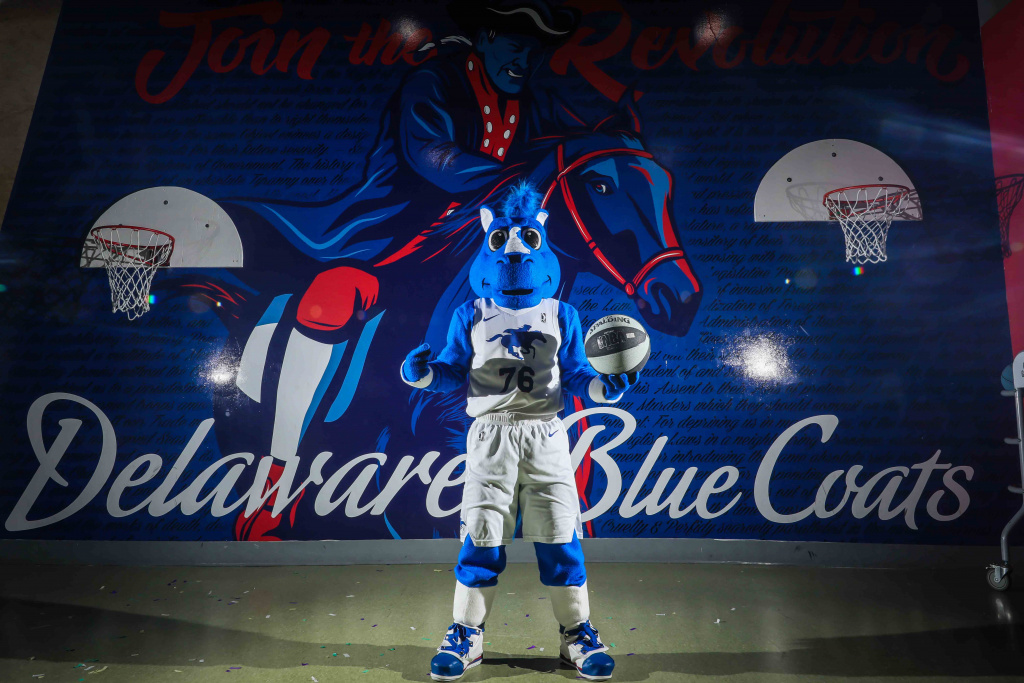 Key played his final two collegiate seasons at Virginia, where he helped the Cavaliers to the 2019 NCAA Championship. He scored six points and recorded a season-high-tying 10 rebounds in the 85-77 overtime win over Texas Tech on April 8, 2019. In 27 games (25 starts) as a senior last season, Key averaged 9.9 points, a team-high 7.4 rebounds, 1.8 assists and 1.2 steals in 33.6 minutes per game. The 6-8 Key began his college career with two seasons at Alabama, where he was selected to the 2017 SEC All-Freshman team.

The Blue Coats are among the 18 teams set to compete in February at the ESPN Wide World of Sports Complex at Walt Disney World Resort.

The Delaware Blue Coats are the official NBA G League affiliate of the Philadelphia 76ers. The team plays its home games at the all-new 76ers Fieldhouse in Wilmington, Delaware. For ticket information, visit SIXERS.COM/BlueCoats. The Delaware Blue Coats organization is a Harris Blitzer Sports & Entertainment property.

The NBA’s official minor league, the NBA G League prepares players, coaches, officials, trainers and front-office staff for the NBA while acting as the league’s research and development laboratory. Featuring 29 teams, 28 with direct affiliations to NBA franchises for 2020-21, the league offers elite professional basketball at an affordable price in a fun, family-friendly atmosphere. A record 45 percent of all NBA players at the start of the 2020-21 season boasted NBA G League experience. In fostering the league’s connection to the community, its teams, players and staff promote health and wellness, support local needs and interests, and assist in educational development through NBA Cares programs.