WILMINGTON – JAN. 8, 2021 – The Delaware Blue Coats, the NBA G League affiliate of the Philadelphia 76ers, announced today that the team will participate in the 2021 NBA G League season. Details on the adjusted G League campaign were released by the league on Friday. The Blue Coats are among 18 teams competing in single-site gameplay at Walt Disney World Resort in Orlando, Florida. The tipoff date for competition at the Orlando campus and the complete game schedule are forthcoming.

Players, coaches, team and league staff living on the NBA G League’s campus will be guided by comprehensive leaguewide health and safety protocols, which are based on the core principles of social distancing, mask wearing, hand hygiene and COVID-19 testing. 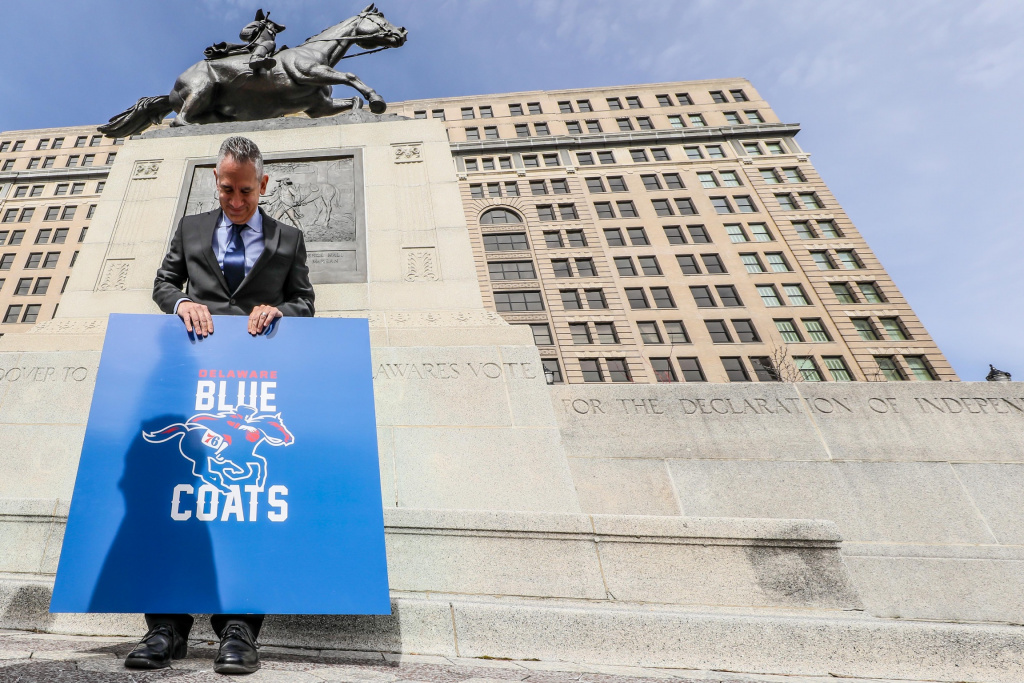 “We are so energized by the opportunity to play Blue Coats basketball this season, and appreciative of our shared commitment with the NBA G League to playing as safely as possible,” said Blue Coats president Larry Meli. “This is a strong testament to both the NBA G League’s resilience and the 76ers’ continued commitment to integrating the Blue Coats in the organization’s exciting path forward. We can’t wait for our return to 76ers Fieldhouse next season before the best fans in the NBA G League, which will be a most welcome celebration of community spirit and fandom on the heels of these challenging times.” 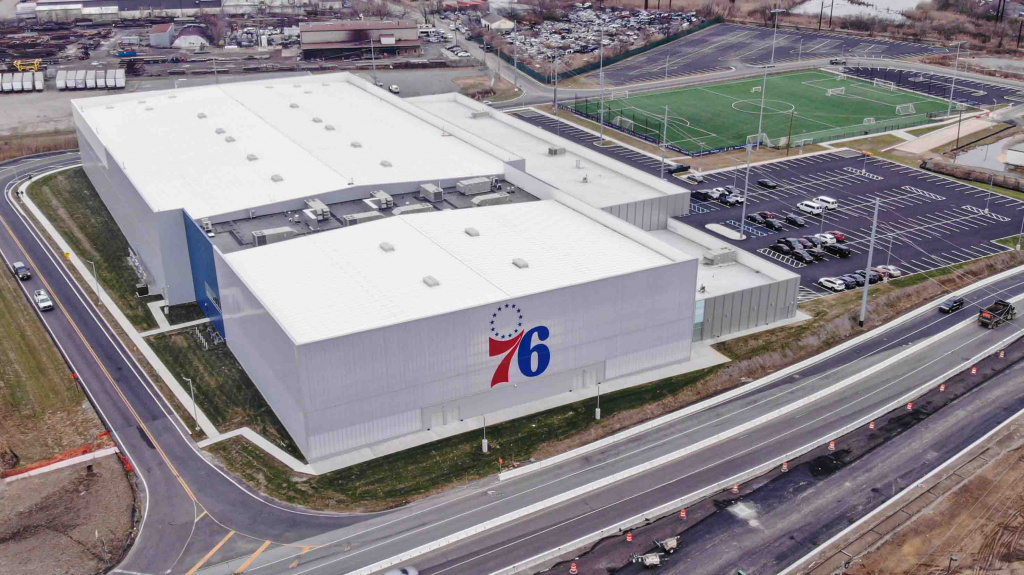 Ahead of the franchise’s eighth season, the Delaware Blue Coats roster is set to be announced later this month. The broadcast schedule, including for the Blue Coats’ television home DETV Channel 28, is forthcoming. All Blue Coats games are also set to air on the team’s flagship radio station, Rowan Radio 89.7 WGLS FM. 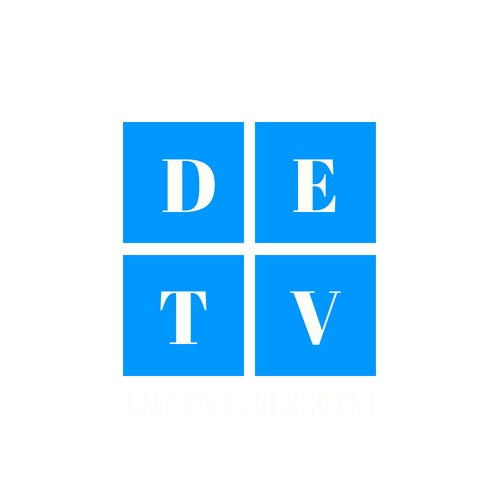 “Choosing to participate in the 2021 G League season was an easy decision for the Blue Coats. Our program remains an integral support system for the 76ers and will continue to grow and develop talent throughout the coming season as we’ve done for the past several years,” Blue Coats General Manager Matt Lilly said. “We are extremely grateful for the leadership that President Shareef Abdur-Rahim has shown throughout this process and look forward to competing in Orlando.”

Regular season gameplay will be followed by a single-elimination playoff including the top eight teams.

Philadelphia’s Dakota Mathias [nba.com] and Paul Reed [nba.com] are designated two-way players on the 76ers roster. Both were signed on Dec. 3, with Reed having been drafted by the organization with the No. 58 overall pick in the 2020 NBA Draft. Per NBA rules, teams are permitted to have a maximum of two players under two-way contracts in addition to the players under standard NBA contracts. A two-way player for the 76ers can provide services to the Blue Coats and may not be active for more than 50 NBA games.

Mathias made his NBA regular-season debut on Dec. 27 at Cleveland. He scored eight points in the game’s final seven minutes, including two of Philadelphia’s 12 three-pointers. On Jan. 4, Mathias became the first 76er with eight-or-more points in fewer than four minutes played in a game since 1992. 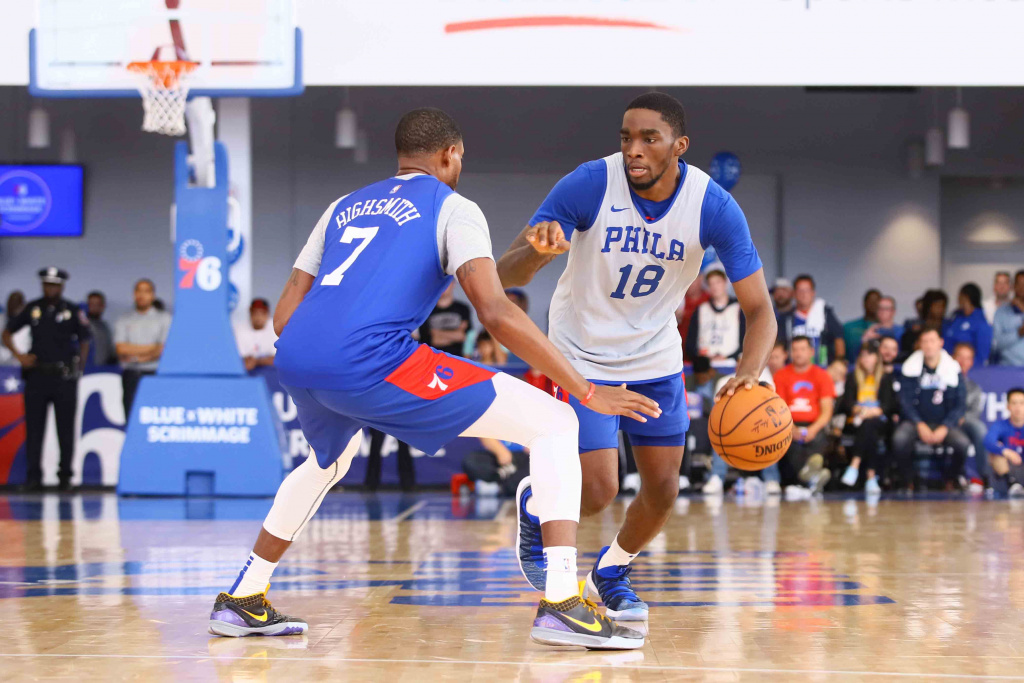 Reed’s NBA and 76ers debut came on Jan. 4 vs. Charlotte, recording his first career NBA basket in the contest.

Shake Milton of the 76ers is a former Blue Coat who is among the G League’s top success stories. Milton holds career G League averages of 24.2 points, 4.8 rebounds and 4.5 assists in 33 games (27 starts) over parts of the last two seasons with Delaware. He scored an NBA career-high 39 points on March 1 at the L.A. Clippers and currently leads the 76ers’ bench in scoring this season with an average of 12.9 points per game. Milton made his first start of the 2020-21 season Thursday night at Brooklyn and posted a season-high 24 points. It was his fifth career 20-point game, all of which have come in the last calendar year. 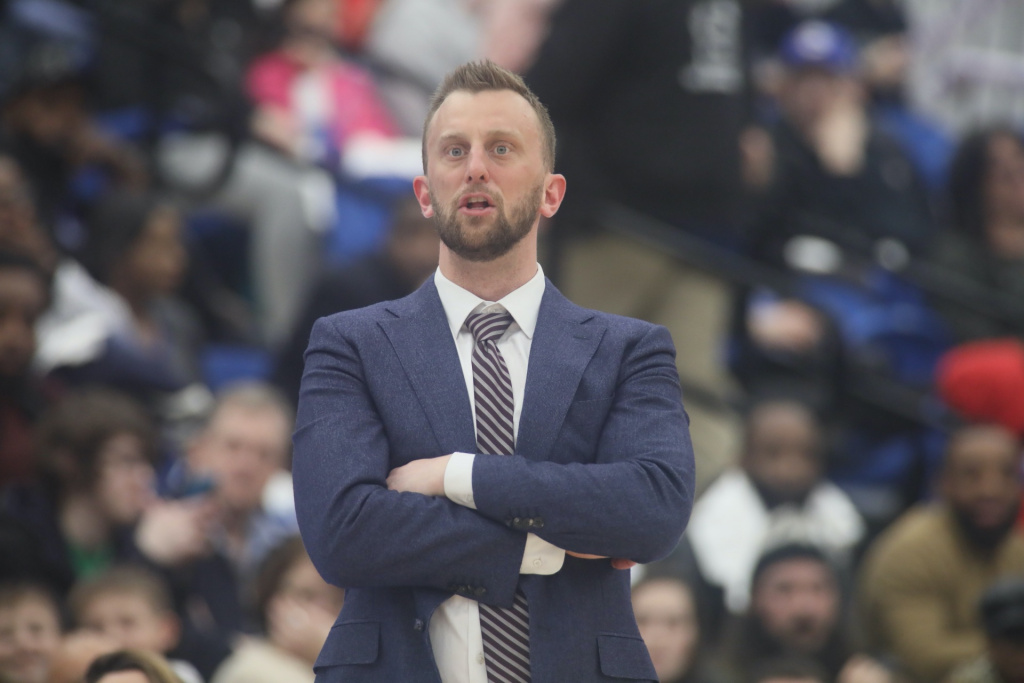 Blue Coats Head Coach Connor Johnson returns for his third season at the helm in 2021. Most recently under Johnson’s guidance during the 2019-20 NBA G League season, the Blue Coats enjoyed a franchise record seven-game winning streak from Nov. 29 through Dec. 17 and led the league with 6.8 blocks per 100 possessions. The team ranked second in half-court defense, third in pace and also recorded the second-most games with a defensive rating of 100.0 or below. 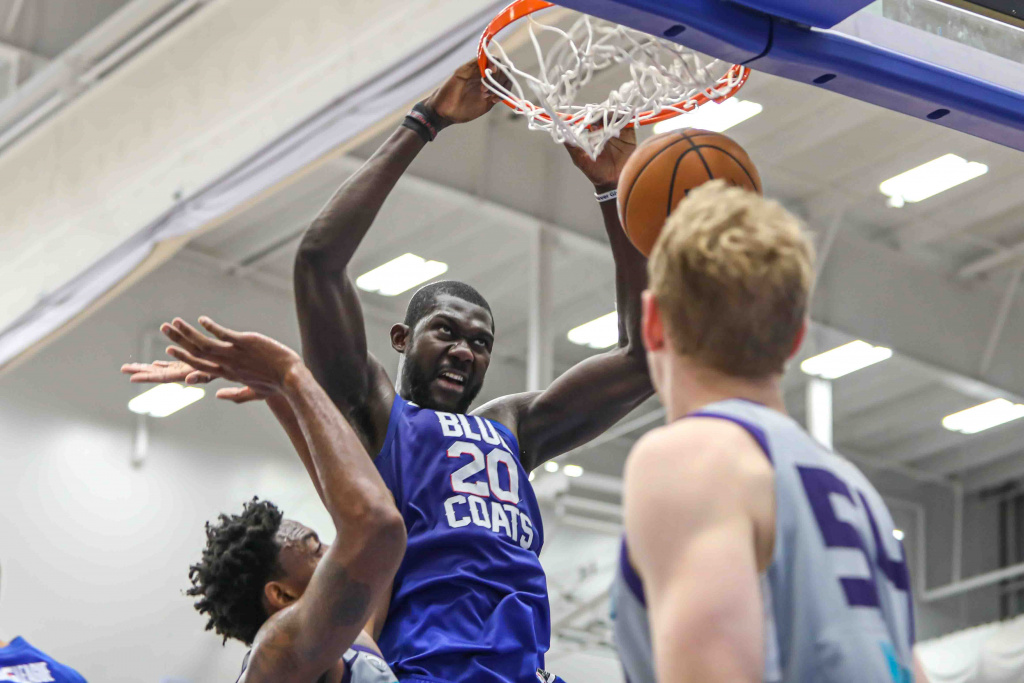 There have been 17 NBA Call-Ups in Delaware franchise history. Most recently, longtime Blue Coat Norvel Pelle signed a standard NBA contract with Philadelphia last Feb. 7 and spent the remainder of the 2019-20 season with the 76ers.