Refinancing will save the City $7 million; funding from a bond issuance not to exceed $42 million will support City parks and playgrounds, fire stations, and apparatus, street paving, transportation, and water/sewer infrastructure projects

Wilmington will soon take advantage of extremely low-interest rates and make its biennial visit to the bond market to borrow money for important and approved capital projects. Because property taxes and fees do not cover the multi-million-dollar price tags for larger and necessary capital projects affecting many City departments, municipal governments typically need to borrow money and then repay the debt over a period of 20 years. The new bond issuance, which was approved by City Council on Thursday night, will generate proceeds for both the City’s General Operating Fund and its Water Sewer Fund. 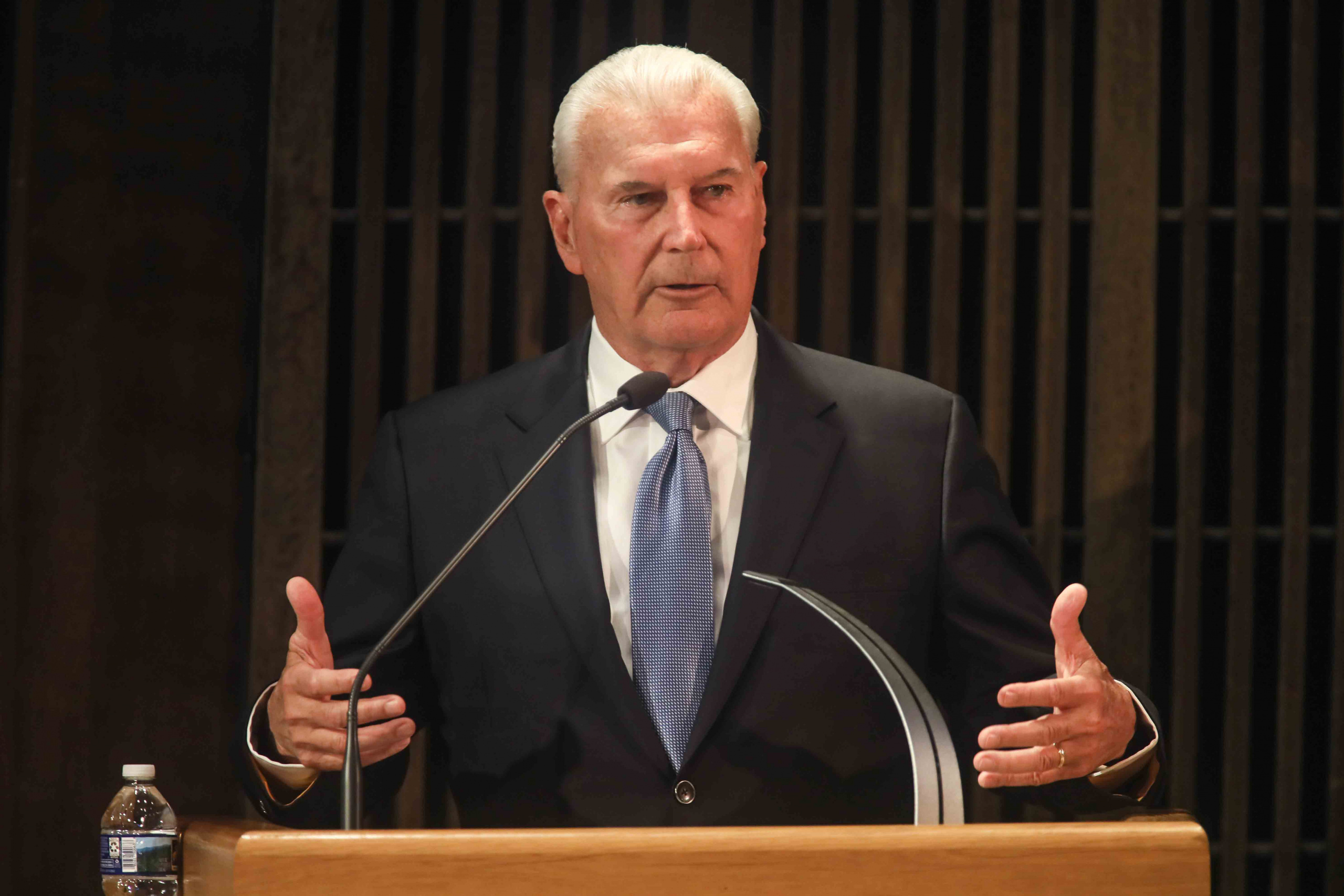 Wilmington Mayor Mike Purzycki said the City will issue General Obligation (GO) Bonds in late October or early November for funding not to exceed $42 million to finance a variety of capital projects. He said these are projects previously proposed by his Administration and already approved by City Council. They include drinking water and raw water distribution improvements, stormwater management, upgrades to the 11th Street Water Pumping Station and Hoopes Reservoir, as well as street paving, fire station renovations and the purchase of fire apparatus, as well as improvements to parks, athletic facilities, and playgrounds.

Mayor Purzycki said in addition to borrowing money, the City will take advantage of low-interest rates to refinance existing bonds for an estimated savings of $7 million, which will help the City balance its budget in the current Fiscal Year 2021 as well as in Fiscal Year 2022.  “The personnel costs associated with Wilmington’s delivery of services to residents and businesses are largely funded by taxes and fees,” said Mayor Purzycki. “But local governments also routinely issue bonds for funding large infrastructure projects and capital purchases that are extremely expensive and need to be funded over a longer period than just one fiscal year, sometimes as long as 50 years. Wilmington is seeking the best rate possible on this bond sale to minimize the cost to the City for repayment of the proceeds. Our bond rating is also very good, which will help us in the long run.”