Delaware Senator Chris Coons first met the late Congressman John Lewis during his first year in Congress in 2010, burgeoning a decade-long friendship and mentorship that shaped Coons into the public servant he is today. In this exclusive interview with WITN’s India Sage, Senator Coons reflects on his many trips with Lewis to key sites of the American civil rights movement where he gained an intimate understanding of the late statesman’s life-long journey for civil rights dating back to the 1960’s. 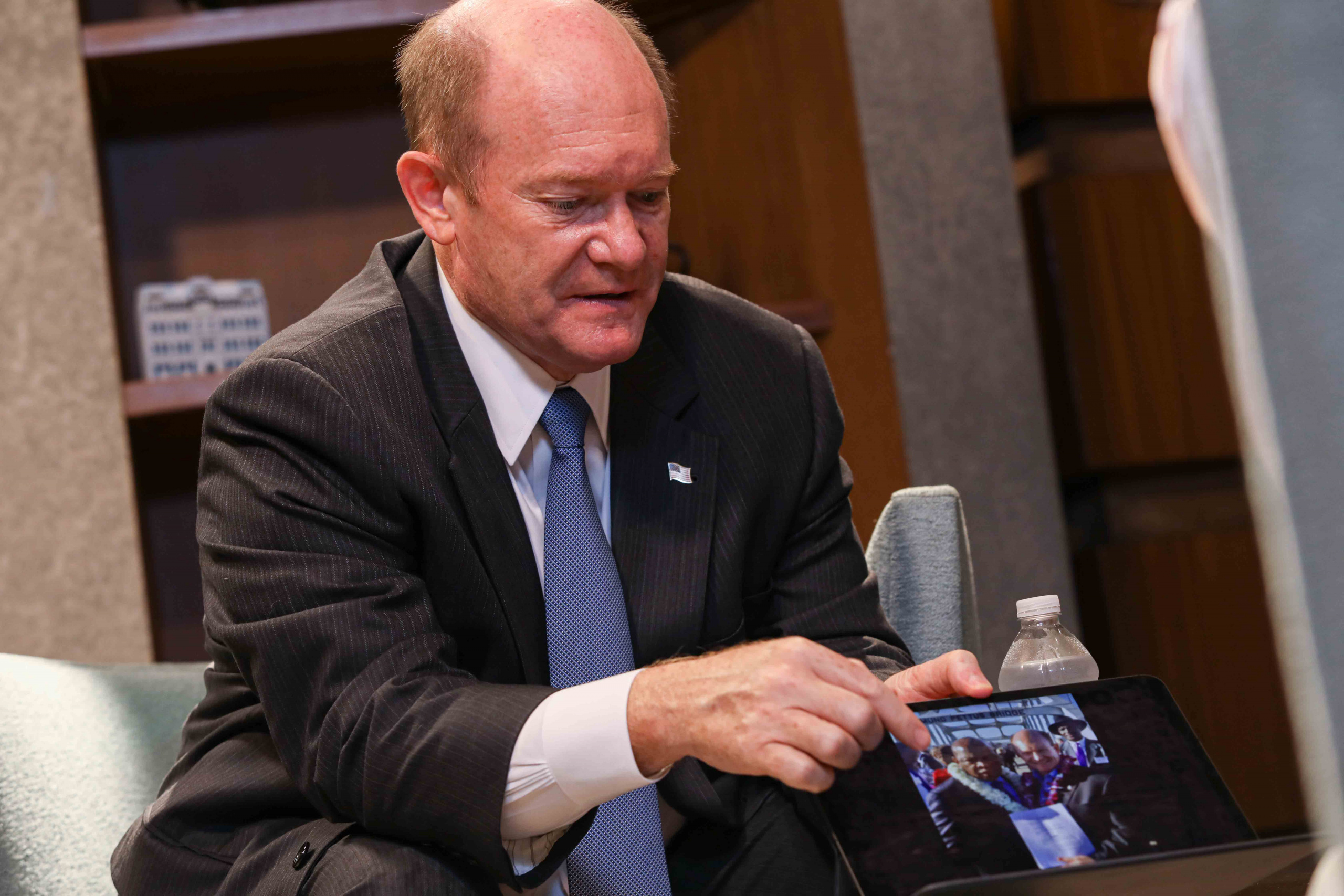 Congressman John Lewis first made his mark on history in his early 20’s as the youngest member of the “Big Six,” the leaders of prominent civil rights organizations instrumental in the famous March on Washington in 1963 with Dr. Martin Luther King Jr.  A member of the House of Representatives from 1987 until his death in 2020, Congressman Lewis committed his entire career to advancing the lives of vulnerable and marginalized communities, leaving behind a legacy that will forever be engrained in American history.