Wilmington Mayor Mike Purzycki is Elected to a Second Term

City’s Chief Executive thanks voters and says with the support of council, residents, and businesses Wilmington will continue to move forward on multiple fronts while dealing with multiple challenges

Wilmington Mayor Mike Purzycki today thanked the voters of Wilmington for electing him to a second four-year term. The Mayor said he remains humbled and honored by being given another opportunity to lead the great City of Wilmington. Mayor Purzycki said it is his hope that Administration and City Council can work more closely on multiple fronts because the City is facing multiple challenges. Divided, he said, the branches of City government will likely accomplish little, but together we can accomplish a great deal. 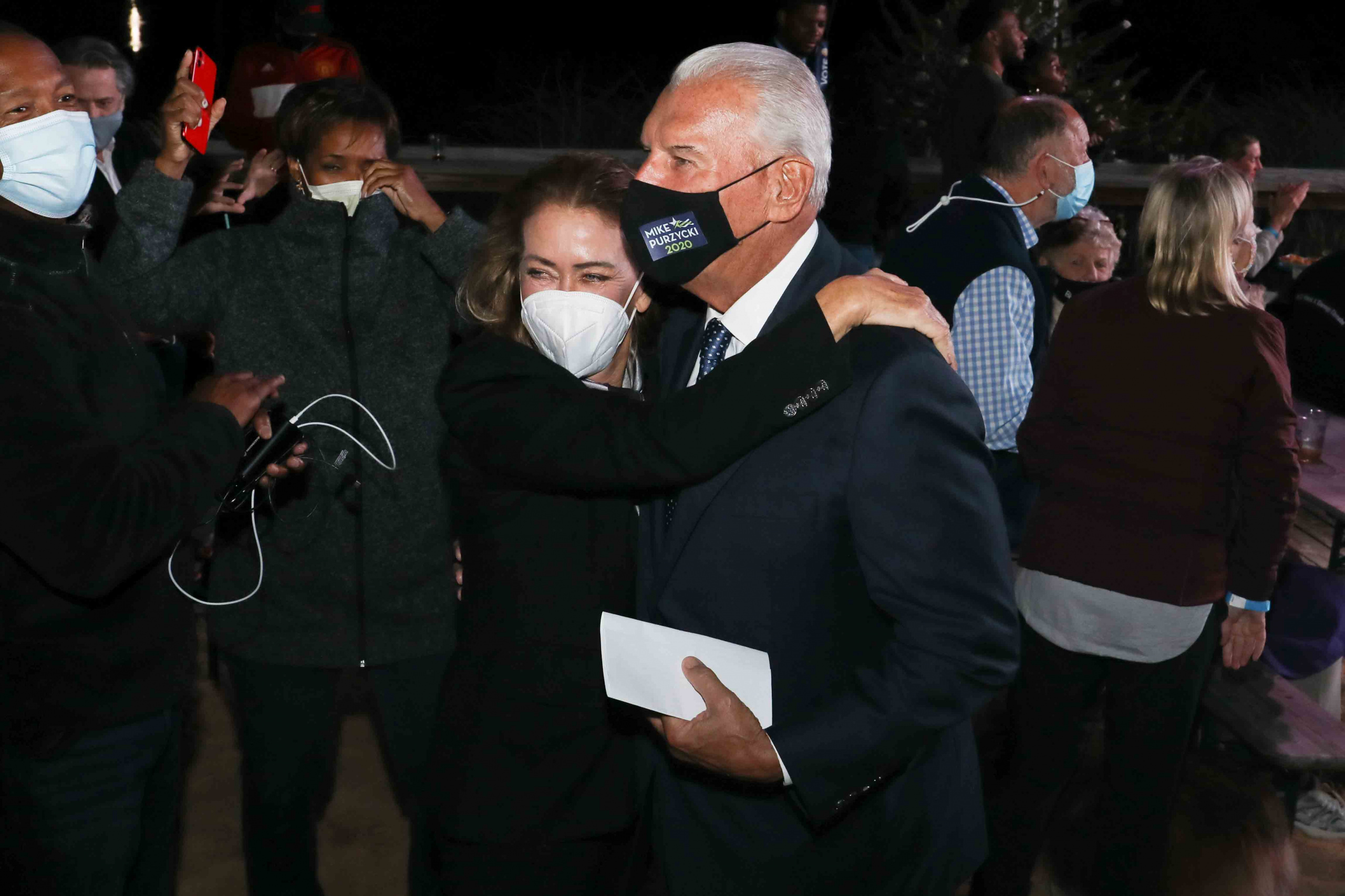 Mayor Purzycki said his Administration has already begun to refocus efforts on some top priorities which desperately need resolution. “Improving police and community relations, protecting neighborhood residents from the upsurge of shootings, and taking more guns and criminals off the streets remain at the top of our list,” said the Mayor. “Continued gun violence during this pandemic is not something we will tolerate, and we will be addressing this issue publicly with defined solutions in the very near future.” Equally important, said the Mayor, is to gain Council passage of a revised City Housing Code so renters, which represent the majority of the City’s population, no longer have to endure negligent landlords who are making a profit while children and families live in squalor.

Regarding Tuesday’s election results, Mayor Purzycki said he wishes Council President Hanifa Shabazz well and will miss her leadership of City Council. “With changes coming to the Council, I look forward to working with Trippi Congo and all Members on solutions to a variety of issues confronting our city,” said the Mayor. “I welcome the new members and am confident we will work well together.” 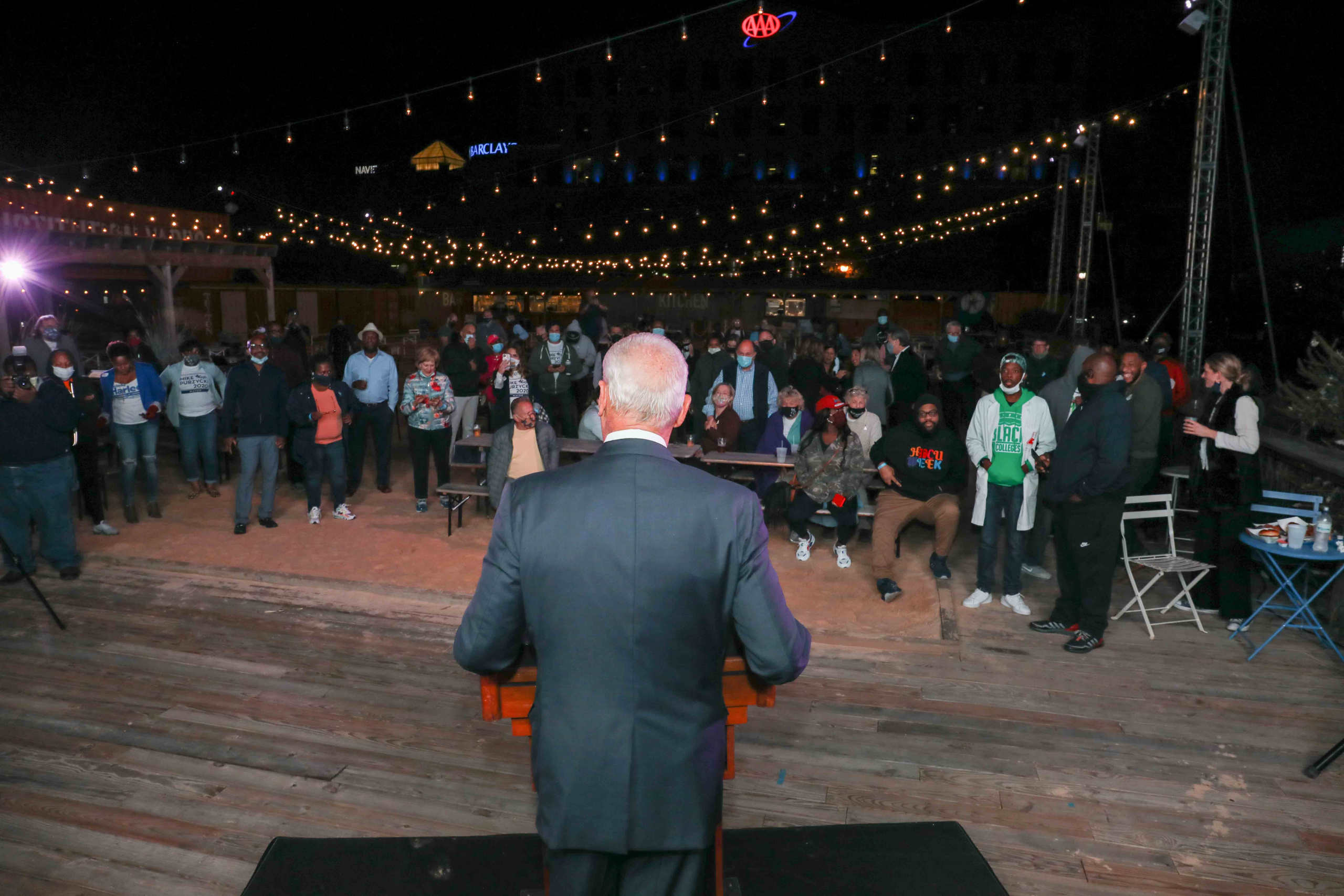 Mayor Purzycki today expressed his sincere thanks to those who voted for him on Tuesday. “I am very appreciative of your support and the confidence you have shown in this Administration. I congratulate Velda Jones-Potter and Justen Wright for a spirited, hard-fought campaign. And, I appeal to those who voted for Justen or Velda to work in unison with me and City Council to make Wilmington a more just City where opportunity and prosperity are available to all.”

Mayor Purzycki said some of Wilmington’s current challenges existed long before COVID-19 changed our world. But, he said, while the pandemic has made matters worse for residents and businesses and caused city government to lose millions of operating dollars, the goal now is to pull the local economy back together as we continue to cope and then recover from this virus.

At the same time, the Mayor said we must work together and continue to mount a significant effort to achieve racial and social justice. “The past six months have taught us a great deal about our resilience, but also about our needs, our frustrations, and our anger regarding the long history of failure to achieve true equality. I would also hope that these past six months have opened more eyes and hearts to the hard work ahead to bring gun violence under control, lift people out of poverty, improve our education and housing systems, and provide physical and mental health support to those who need it most. Wilmington needs everyone to come together now because there is so much more work to do, and I know from the past four years that trying to do it without some consensus will stifle any progress we can make.”