WILMINGTON, Del. – Governor John Carney on Friday announced the retirement of Jennifer Cohan, Secretary of the Delaware Department of Transportation, following 31 years of service to the State of Delaware.

Cohan will serve through October, when she will join Leadership Delaware as Chief Executive Officer (CEO).

“Secretary Cohan has been a tremendous asset to our team and to the State of Delaware for more than 30 years,” said Governor Carney. “Jen modernized the Division of Motor Vehicles as the first woman to ever lead the division, and oversaw the development of the state’s largest-ever public infrastructure program as DelDOT secretary. Her experience, intellect, and depth of knowledge about how state government works will not easily be replaced. Jen also has a unique ability to lift the spirits of those around her and rally a team around a common cause. We will miss her in state government. But I’m positive she will continue to do great work on behalf of the people of Delaware.” 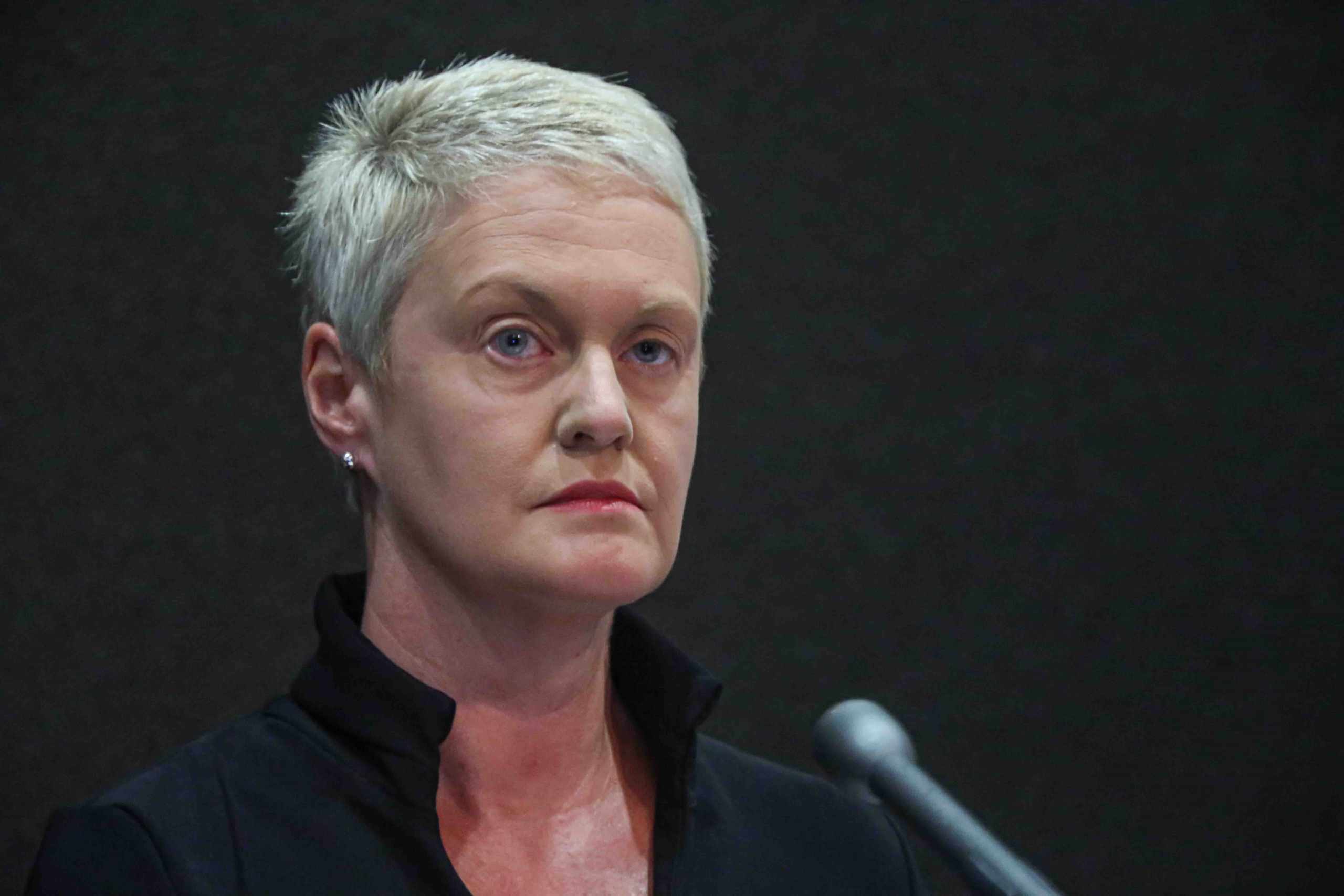 “It has been an honor and privilege to serve the citizens of Delaware for the last 31 years,” said Secretary Cohan. “I am excited to take on this new challenge as CEO of Leadership Delaware to help grow our state’s up-and-coming leaders.”

Majeski has served as the Deputy Secretary for DelDOT since 2011. Previously, Majeski worked for the New Castle County government, serving as Chief of Staff to then-County Executive Chris Coons. She is a graduate of the University of Delaware. Majeski lives in Middletown with her husband, Ari Messinger, and their two sons.

“I am truly humbled and incredibly honored to be nominated by Governor Carney as the next Secretary of the Department of Transportation,” said Majeski. “I am grateful to the Governor for the trust and faith he has in me to lead this agency and to serve in his Cabinet. It has been a privilege to work with Secretary Cohan and I am grateful for her leadership, guidance, and for the inspiring way she has led our Department for the past six years with an enthusiastic spirit, a passion for innovation and an incredible commitment to customer service and our employees.”

Cohan was appointed by then-Governor Jack Markell in January 2015 – and confirmed by the Delaware Senate – to lead DelDOT, becoming the third woman to serve as Secretary in the department’s 100-year history. As Secretary, Cohan oversaw the development and execution of the largest roadway infrastructure program in Delaware’s history.

Previously, Cohan served as the Director of the Delaware Division of Motor Vehicles for eight years, where she led a transformation of the DMV through investments in technology and a focus on customer service.

Cohan’s state public service career has spanned more than three decades. She previously managed the state’s clean water program at the Delaware Department of Natural Resources and Environmental Control, and worked as a budget analyst for the General Assembly in the Office of the Controller General.