A $942,000 amendment to the recently enacted the Fiscal Year 2021 operating budget was introduced at tonight’s Council meeting with a majority of seven council members pledging their support for funding a body-worn camera program for the Wilmington Police Department. Mayor Purzycki and Police Chief Robert J. Tracy had previously pledged their support for the body camera system and say they hope to have it implemented sometime this fall. 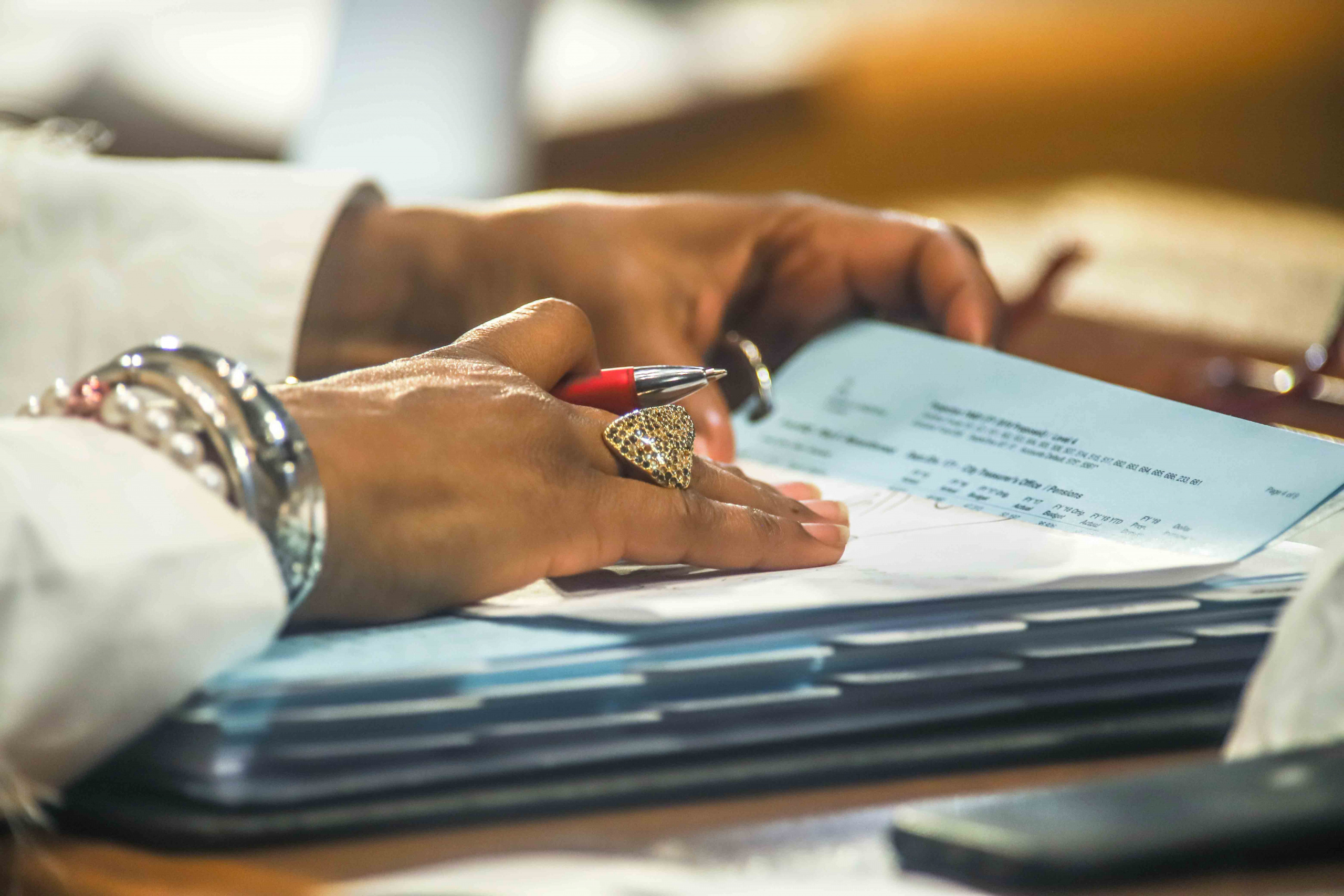 In addition, Administration and Council appointees to the Wilmington Civil Rights Commission received Council’s approval tonight paving the way for this group to plan for its first quarterly meeting.

WPD Body-Worn Camera Program
The budget amendment introduced tonight will provide $400,000 in local matching funds while Wilmington awaits word on a federal grant which will be used to cover the remaining $542,000 balance of the body camera program for the Fiscal Year 2021. The Mayor and Police Chief said when the City and federal funding are combined, body cameras will be worn by all Wilmington Police Department (WPD) uniformed personnel. Mayor Purzycki also repeated his promise today that should Wilmington not receive a federal grant to support the body camera program, the City is committed to immediately identifying the funding to implement police body cameras.

Council Members supporting the body-worn camera program are Council President Shabazz, the Chair and Co-Chair of the Council Public Safety Committee – Loretta Walsh and Chris Johnson respectively – Zanthia Oliver, Michelle Harlee, Ciro Adams, and Charles “Bud” Freel. The council could act on the budget amendment in late August or early September when it returns from a summer recess.

In recent weeks, the Purzycki Administration made public the WPD Use of Force policy as the initial release of the WPD Policy and procedures Manual. Chapters One, Five, Seven, and Eight of the manual are posted online here. Other sections of the manual will be posted as soon as confidential information is redacted. Sections released thus far relate generally to the organization of the police department, duties, and responsibilities; probation, resignation, retirement, and reinstatement; procedures; general conduct; and the administration of discipline. 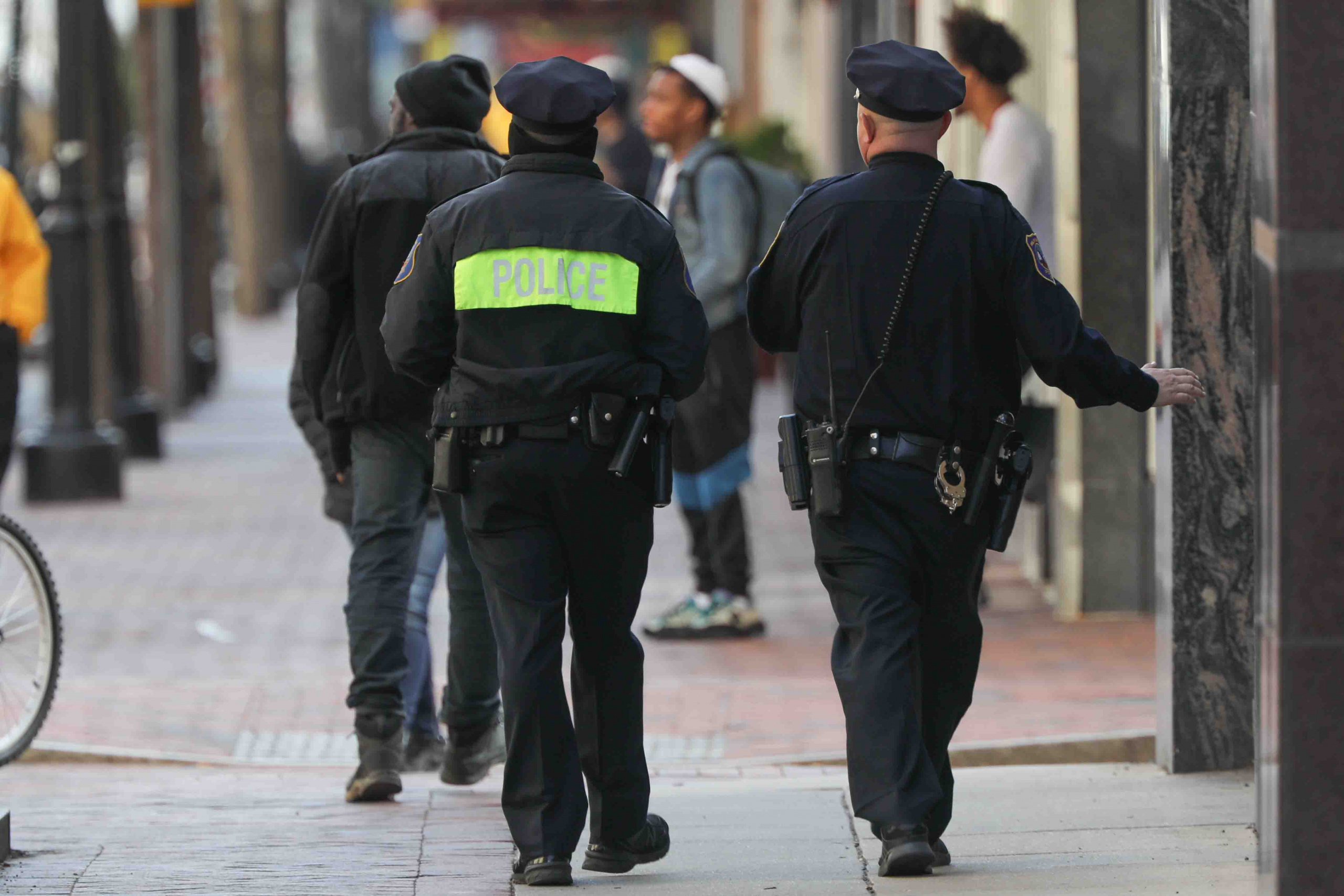 Wilmington Civil Rights Commission
This seven-member appointed body was reactivated through the efforts of Council President Shabazz and other Council members and is charged with supporting diversity, equality, equity, and the understanding of civil and human rights. The commission is also charged with dismantling injustice, discrimination, bigotry, hatred, and harassment. The seven-member panel will meet at least quarterly to review any reported cases of discrimination and to educate the public about equal rights and opportunities for all persons in Wilmington.

• Garrison Davis (Council appointee) is a graduate of the University of Delaware where he majored in Organizational & Community Leadership. His experience includes working at West Side Grows Together through the Public Allies Program and serving in the US Peace Corps as a Community Development Volunteer in Moldova.

• Brionna Denby, Esq. (Administration appointee) is an attorney with the law firm of Cohen Seglias. As a member of the firm’s Government Law & Regulatory Affairs, Internal Investigations, Title IX, and Scientific Misconduct Groups, Brionna counsels corporations, educational institutions, non-profit groups, and other entities that are faced with allegations of wrongdoing. Before joining Cohen Seglias, Brionna served as a Deputy Attorney General for the Delaware Department of Justice in the Civil Division, Defensive Litigation Unit, and in the Office of Civil Rights and Public Trust.

• Nate Durant (Administration appointee) is currently the Co-Head of School at the Freire Charter School in Wilmington. Nate is a former science teacher at Thomas Edison School in the City. His community involvement includes various leadership positions with the Cool Spring Neighborhood Association, including serving as the organization’s President.

• Luz D. Maldonado (Administration appointee) is the mother of a five-year-old daughter and is a longtime resident of Wilmington’s West Side. She has been employed for the past 15 years by the Red Clay Consolidated School District as a classroom teacher and school counselor. Ms. Maldonado currently works at the Lewis Dual Language Elementary in the Cool Spring neighborhood. She part of the Multi-Tiered System of Supports TSS, which helps schools to organize levels of supports based on intensity so that students receive necessary instruction and interventions based on need. Luz previously served as a member of Los Jardines (Senior Housing) Board and was a co-organizer of the grassroots group Voces Sin Fronteras/Voices without Borders.

• John Mitchell (Administration appointee) was born, raised, and still lives in Wilmington. He attended Howard High School and Delaware State University. John’s professional career began in 1975 at the former ICI Americas in the Facility Management Division and he is presently employed as the Executive Chauffeur for AstraZeneca. John’s passion is being an advocate for change in his community and serving others, having served previously on the board of the Central Baptist Church Community Development Corporation, as vice president of the Inter Neighborhood Foundation, and as a board member and vice president of Brandywine Gateway Neighbors. John is a proud member of the Hawks, a community service group formed by the late William “Hicks” Anderson at the Kingswood Community Center.

• Kathleen Patterson (Council appointee) is employed at Longwood Gardens and has extensive community outreach experience. She currently volunteers at Lutheran Services Food Pantry, the St. Patrick’s Day Society and was a past president of the Second District Neighborhood Planning Council and is now a member of the 9th Ward Civic Association