As part of a pledge by City leaders to support police and racial justice reforms, Mayor Mike Purzycki said today his Administration will introduce a $942,000 budget amendment on July 9 to fund a police body-worn camera program. The budget amendment will provide $400,000 in local matching funds while Wilmington awaits word on a federal grant that will be used to cover the remaining $542,000 balance of the body camera program for Fiscal Year 2021. A synopsis of the budget ordinance, amending the City’s General Fund as well as the Police Department’s Special Fund, is presented at the conclusion of this news release.

The Mayor and Police Chief Robert J. Tracy said when the City and federal funding are combined, body cameras will be worn by all Wilmington Police Department (WPD) uniformed personnel.

Wilmington City Council President Hanifa Shabazz and six other members of Council today announced their support for the budget amendment, guaranteeing its approval in August when Council returns from a summer recess. The Council members supporting the budget amendment, in addition to the Council President, are the Chair and Co-Chair of the Council Public Safety Committee, Loretta Walsh and Chris Johnson respectively, Zanthia Oliver, Michelle Harlee, Ciro Adams, and Charles “Bud” Freel.

“City government is coping with a COVID-related revenue loss of $13.6 million and at the same time, we want to move forward as quickly as possible with the body-cam program, but we have to do it in a way that does not drain our limited local resources, which are needed for City services and staff. The federal grant will allow us to purchase the cameras and other associated equipment while the amendment to the recently enacted FY 2021 budget will set aside funding for the hiring of police personnel to manage the camera program,” said Mayor Purzycki. “I am grateful to the Council President and the other Council members who are supporting this action because it will help move the body camera program forward as we plan for a fall implementation.”

Mayor Purzycki repeated his pledge today that should Wilmington not receive a federal grant to support this program, the City is committed to immediately identifying the funding to implement police body cameras.

Chief Tracy said the policies that will guide the body camera program, as well as the storage and sharing of video and other administrative requirements, have already been developed and are being reviewed by the City’s Law and Human Resources (HR) Department. HR Director Charlotte B. Barnes said the policy has been shared with FOP Lodge #1, the police union. 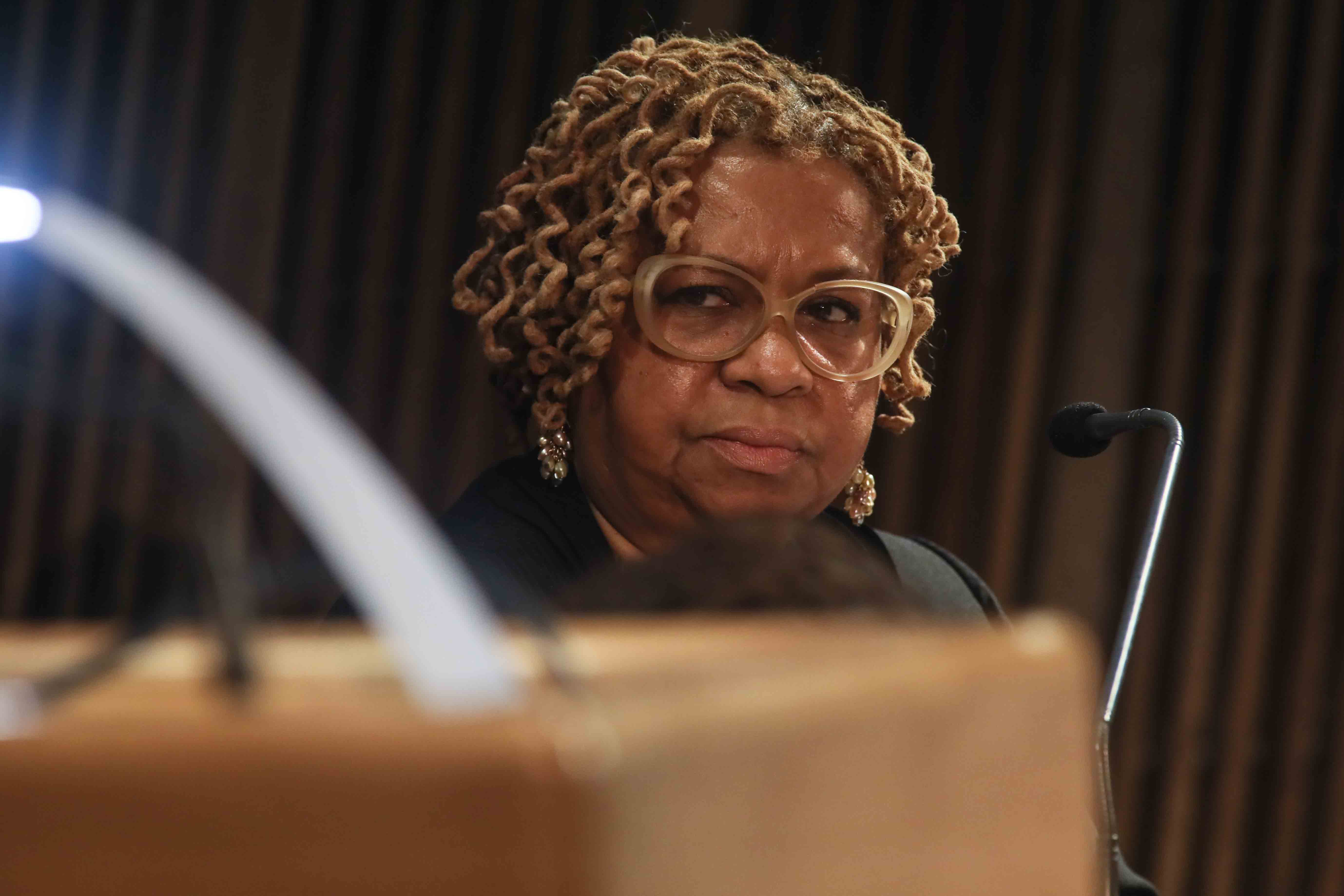 “The Council supports police reforms such as the body camera program because we know it will help build trust between the community and police officers,” said Council President Shabazz. “Wilmington has made progress with public safety in recent years and anything we can do to promote transparency and accountability on everyone’s part, we will do it.”

Earlier this month, the Purzycki Administration made public the WPD Use of Force policy as the initial release of the WPD Policy and procedures Manual. Last week, additional sections of the manual—Chapters One, Five, Seven, and Eight—were released. These sections relate generally to the organization of the police department, duties and responsibilities; probation, resignation, retirement, and reinstatement; procedures; general conduct; and the administration of discipline. The WPD Manual can be viewed online here.

Mayor Purzycki and Chief Tracy said the ongoing public review of policing policies is intended to create more transparency and understanding of policing to promote more support and cooperation among City police officers and residents.

To administer the body camera program, the WPD will increase its authorized strength from 315 officers to 319. The Police Department’s General Fund Personal Services budget will be increased by $400,000 to fund the cost of salaries and benefits for the four new sworn officers. Body cameras for 319 sworn officers, related software, and offsite electronic storage of camera recordings will be provided by Axon Enterprise, Inc. as part of a five-year City contract. The first contract year will cost $542,388, which will be covered by a federal grant. The total fiscal impact and budget appropriation increase to the FY 2021 Budget for the Police Department body camera program is $942,388, inclusive of all Funds. The appropriation from the General Fund of $400,000 will be taken from the City’s Tax Stabilization Reserve. The effect to the Special Funds is $542,388, which will be funded with a federal grant.