As the number of positive cases of CoronaVirus and virus-related deaths continues to climb, shelters and good samaritans are trying to help the homeless during this uncertain time.

Tom Laymon, president of the Sunday Breakfast Mission shelter, says that typically 300 men, women, and children come to the shelter. Offering food, shelter, and resources which give those looking for some help, a little reprieve. He says the shelter offers them Jesus to empower their lives.

The staff looks to help the homeless by “enhancing their lives socially, spiritually, and physically.” Laymon said he had noticed that their colleagues, either had to cut back on being able to help the homeless or were forced to completely restrict these individuals and families from their services. Because of this, Tom Laymon saw that some of the homeless were lingering around the property of Sunday Breakfast Mission.

“The first thing we did was say to each of them ‘come in and sit six feet apart from each other,” said Laymon. 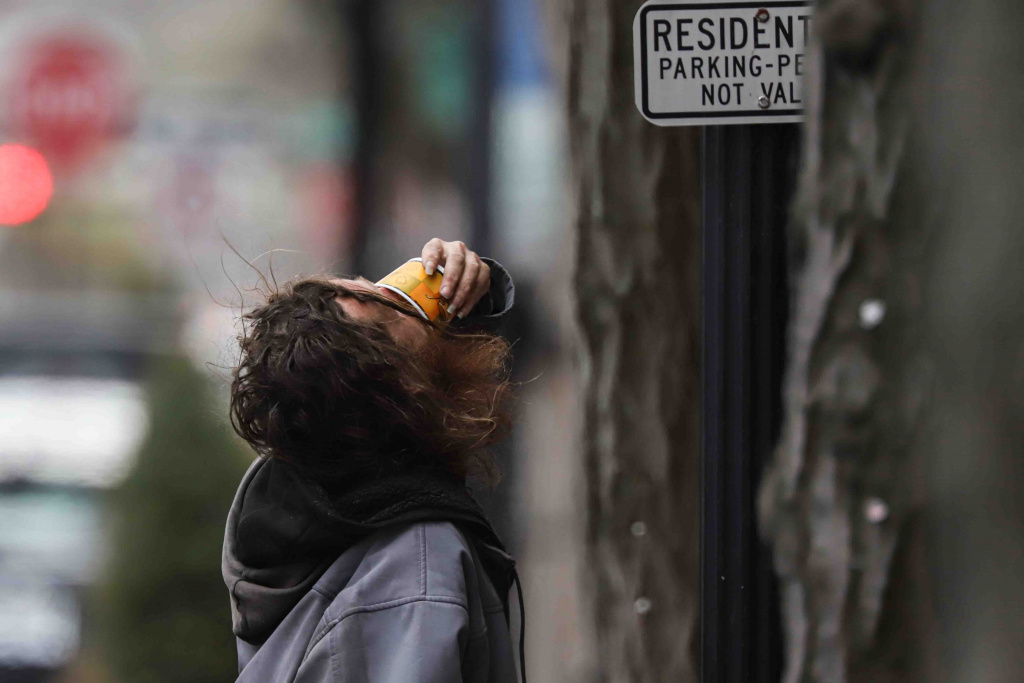 The constants were still there, as the homeless are still free to go as they please. Residents still attend classes and chapel. The difference was not losing the constants, it was changing the way things were done to make them work within a world with COVID-19.

When the homeless line up for food or have their temperature taken, they make sure that they’re at a safe social distance from one another and are assigned to spots that help keep everyone safe. This also applies to the residents and staff who get screened whenever they enter the facility. 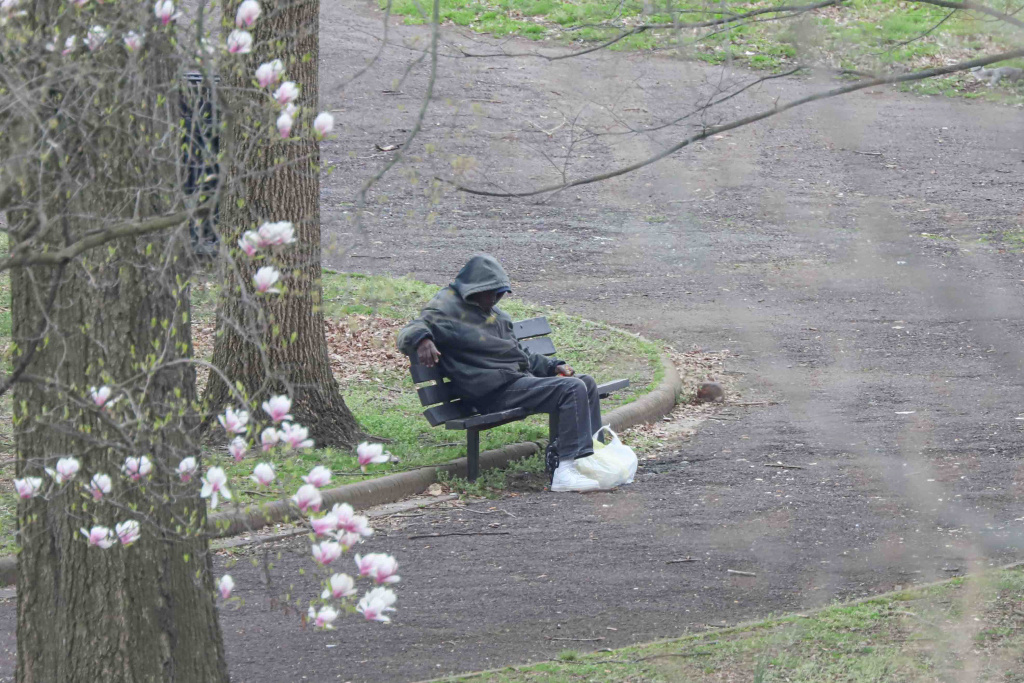 No amount of safety measures is going to prevent such an unpredictable enemy. One homeless person did get the virus. He was screened, quarantined and treated. No one else was infected, but this virus is still largely unknown and testing is far from being perfect. The best the staff can do is follow the safety protocols that are available.

Laymon and the staff cleans and disinfects surfaces, such as cabinets, tables, and counters multiple times a day. They have also provided food boxes at the door for families in poverty to pick up. Limiting contact.

Laymon says he is hopeful as the Sunday Breakfast Mission’s special trips and programs such as the basketball camps for the summer and the Back to School Rally are still on schedule for now, but he was aware that the virus may change those plans.

Joseph A. Boss, who owns a development company, is invested in the homeless community. He has interviewed homeless people in Florida and developed a data-based visualization system to determine which homeless people could take care of themselves and which ones needed additional assistance.

He said it gave him an advantage in communicating with them and determining how he could best help them.

He takes the time to talk, and more importantly listen, to the homeless in Wilmington and sees firsthand what they are going through. Homelessness is an incredibly tough way to live in normal circumstances. Then you add a pandemic on top of all those difficulties. Joseph knew he wanted to help, so he was inspired to create COVID-19 Care packages which are backpacks loaded with basic needs such as hand sanitizer, masks, nail clippers, socks, and information on the virus. He hands them out personally, going out to areas where the homeless frequent. Joe also makes sure to stop and find out what they need, so he can share resources that they can take advantage of. One of those resources is letting them know where they can go to get tested.

“The first 10 people [I went to], eight of them did not know. I said “Do you know what’s going on right now?’  They said, ‘Is it the flu?’ Do I get a shot? I said, ‘No it’s an actual virus. People can give it to each other and it’s spreading. I was trying to inform them quickly about what this was. This gave me the idea to make the COVID-19 Care kits,” said Boss.

As Joe and Tom, and all of us, try to adjust to this new norm, it’s the same old ideas of caring and helping that will see us through these unpredictable and unprecedented times.