In the report, the Auditor cites conflicts-of-interest, illegitimate agreements, and misuse of City resources; concluding that, “None of the payments issued [by the Administration] were authorized and should not have been approved.”

In January, the City Auditor found mismanagement of WHP. Now, nearly a year later, his report confirms irregularities identified by Treasurer Jones-Potter; thus, questioning if the partnership is in the City’s best interest.

As the Treasurer points out, this report does not answer the fundamental question: How did WHP spend the $3.4 million it borrowed from the City six years ago to refurbish houses on the City’s Eastside? To date, this money has not been repaid to the City.

Last month, City Council called for a forensic audit of WHP to unravel this mystery, once and for all. Councilman Trippi Congo, the sponsor of the resolution, says he wants the City Auditor to engage an independent accounting firm to examine what the corporation did with the loan “line-by-line”.

“City Council’s call for a forensic audit is appropriate and necessary,” said Treasurer Jones-Potter. “Residents of the Eastside have lived with vacant and dilapidated houses far too long; they deserved affordable homes years ago. Revitalizing that community can’t happen fast enough. That said, when 3.4 Million taxpayer dollars are handed over to a private corporation, it is unacceptable to simply turn-the-page without accounting for where the money went.  It clearly didn’t result in refurbished homes as promised.” 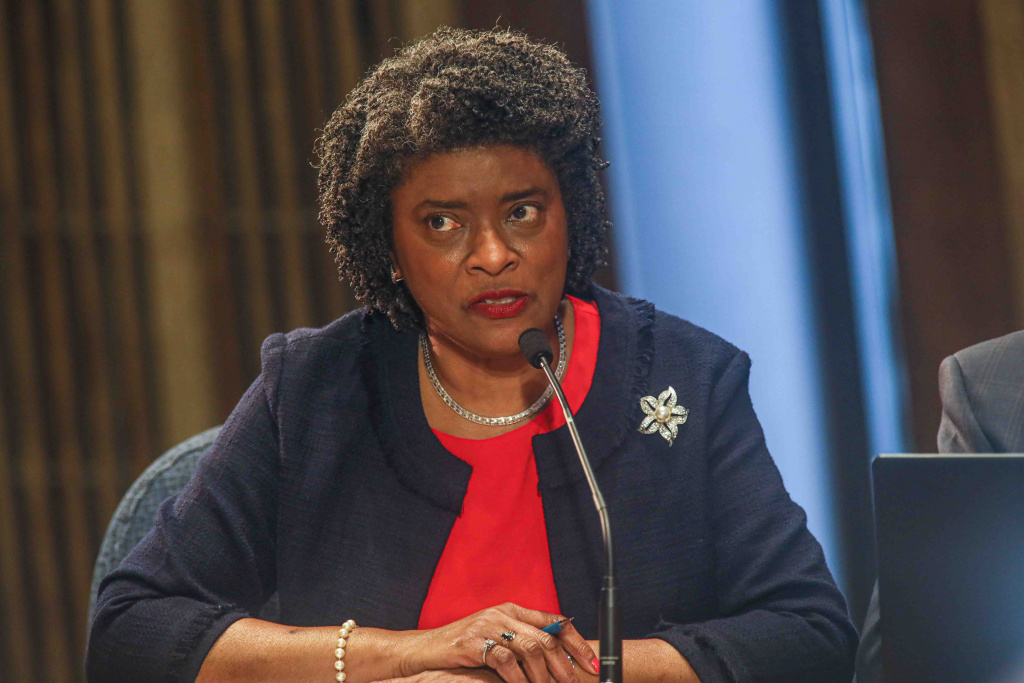 Purzycki’s lawsuit associated with WHP is still pending. Treasurer Jones-Potter continues to receive strong support for safeguarding against the misuse of public funds. Times like these prove the wisdom of the state law that established the City Treasurer as an independently elected office.