Wilmington Mayor Mike Purzycki today unveiled his Administration’s new online public information and data sharing portal entitled OpenGov. The new service, which can be accessed on the homepage of the City’s website (www.WilmingtonDE.gov) enables the public to view and download more information than ever before about City government including current and historical financial reports and data, and information-filled narratives or stories about City departments and their respective capital projects. The Mayor said he hopes that by making additional government information available to the public it will promote more responsible and knowledgeable citizen involvement and enhance government accountability through transparency. 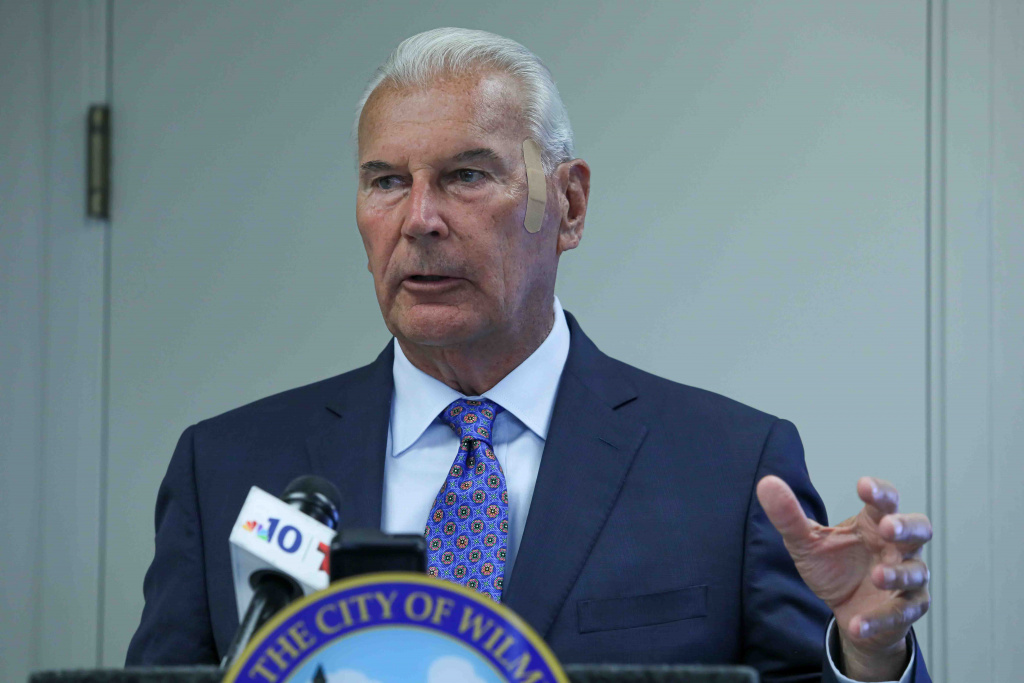 “OpenGov provides enormous benefits to our government and for the people of Wilmington,” said Mayor Purzycki. “Our efforts to become a more efficient and accountable government will be assisted by citizens knowing more about the inner-workings of their government. OpenGov makes greater citizen involvement possible by making more information available about budgets, capital projects and how spending is tied to strategic goals. Citizens should have the opportunity to develop more informed opinions about government policies, laws, programs, and services. We have moved into a new age of information sharing in Wilmington and that’s how it should be.”

Mayor Purzycki said the OpenGov public platform was purchased by his Administration last year for $27,000. OpenGov compiles raw government data to create intuitive charts, graphs, maps, and other visual tools as well as narratives to better explain to citizens their governments’ projects, services, and goals. In addition, the Mayor said OpenGov will be used by government administrators, managers and staff to review the same data internally, which will assist with improved decision-making, policy development, cost controls and more efficient delivery of services and programs.

Mayor Purzycki said the first phase of Wilmington’s OpenGov platform being introduced today includes data and other information from the Departments of Finance, Public Works, Licenses & Inspections, Real Estate & Housing, Planning & Development, and Parks & Recreation, as well as from the Police and Fire Departments. Additional information will be placed on the OpenGov platform over the next few months from the Departments of Law, Information Technology, and Human Resources as well as from the Mayor’s Office, City Council, City Auditor, and Treasurer 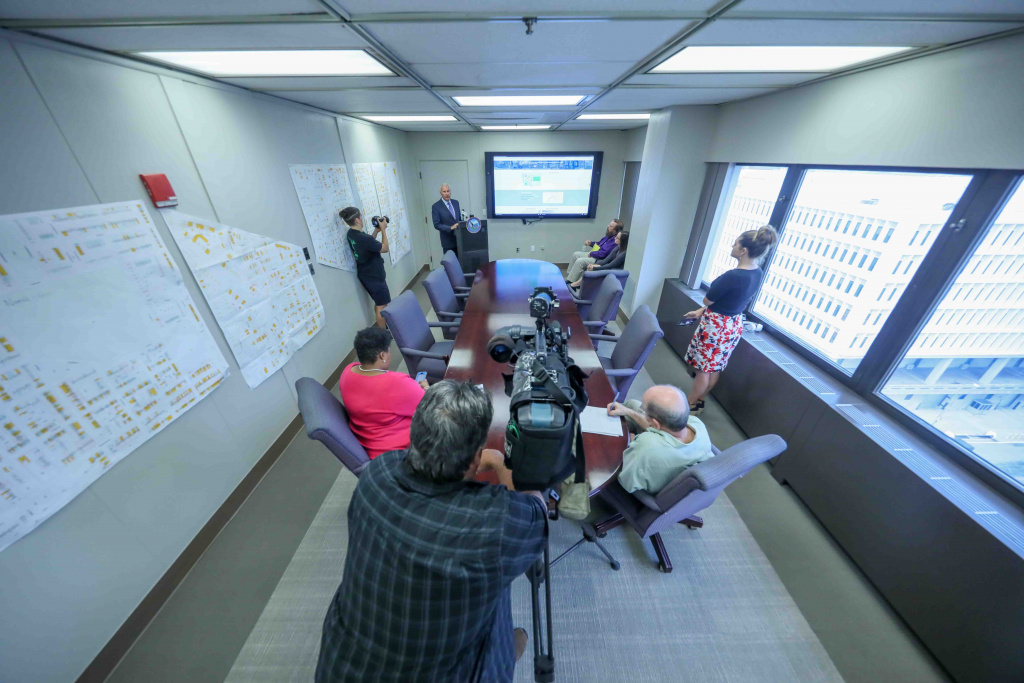 The public is invited to visit the OpenGov information platform for data and stories about capital projects such as:
1Capital Projects Overview

The public is also invited to visit the OpenGov information platform for large amounts of data and financial reports such as:
1General Fund – Revenues vs. Expenditures

The public is additionally invited to visit the OpenGov information platform to find the answers to questions such as:
1How much does the City spend on materials, supplies & equipment (MS&E)?

2How much does the City spend on salaries & wages?

3How much does the City spend on employee overtime?

4How much does the City spend in each department?

5How much do City Departments and Offices spend per division?

6How much do City Departments spend on personnel, MS&E, etc.?

7How much does the Audit Department spend on personnel, MS&E, etc.?

8How much does the Treasurer’s Office spend per division?

9How much does the Treasurer’s Office spend on personnel, MS&E, etc.?

10What are the City’s annual staffing totals?

Mayor Purzycki said the City has established a new email address so OpenGov visitors can ask questions about the site. The OpenGov email is OpenGovQuestions@WilmingtonDE.gov