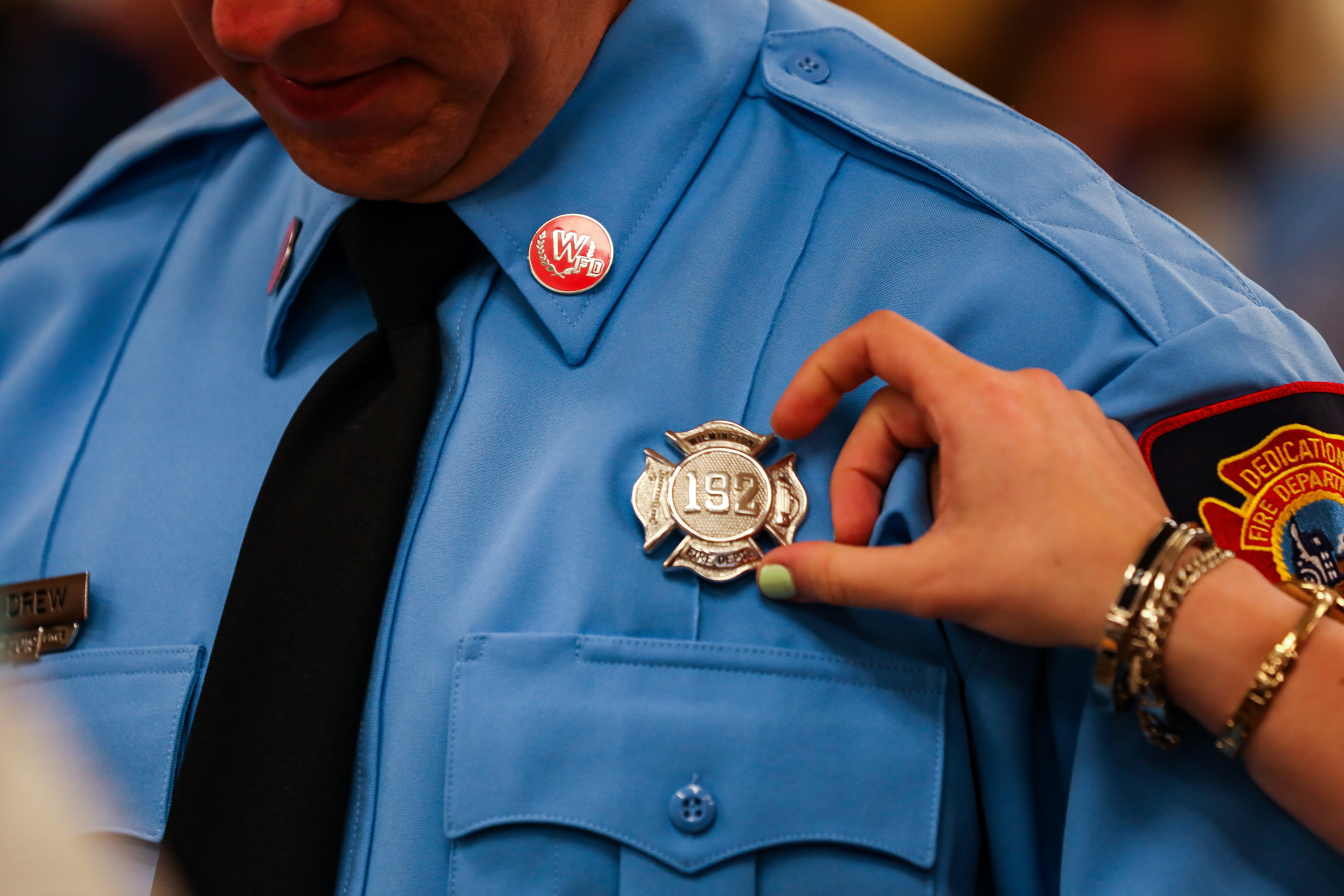 The new Wilmington firefighters are: 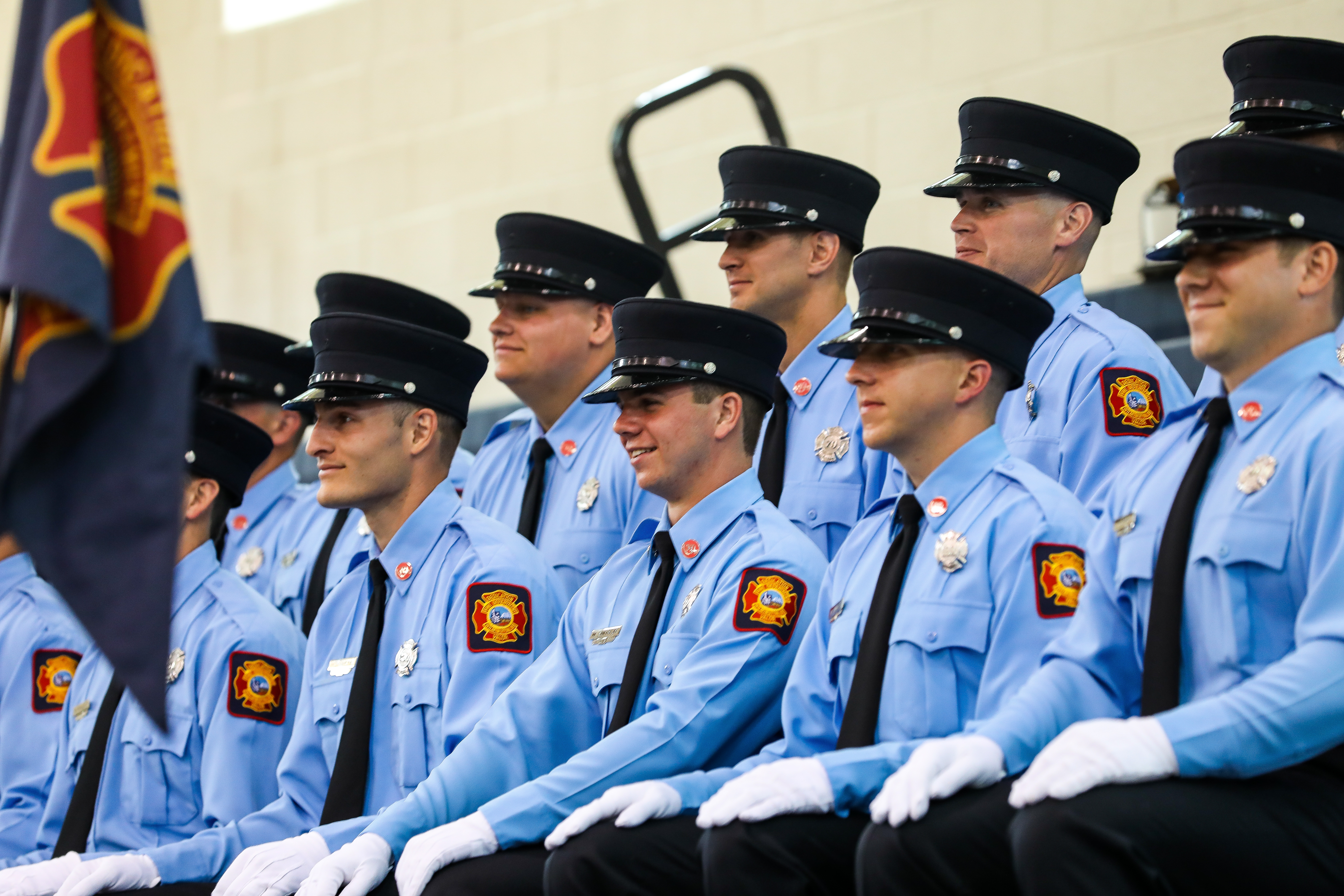 Mayor Purzycki congratulated the class for successfully completing the long and rigorous selection process that is required of individuals who seek a career as a Wilmington firefighter. He also thanked the firefighters for deciding to accept one of the most challenging yet rewarding forms of public service. The Mayor says being a firefighter is not simply a job that one does, but it becomes who a person is and what they were called to do to serve their community.

Those in attendance at Saturday’s ceremony included friends and family members of the new firefighters, retired and serving Wilmington firefighters, invited guests and members of the public. Chief Donohue told the class there is no time to train on an emergency incident. “We will always be prepared to perform our assigned duties and strive to be the best we can be, said Chief Donohue. “We owe it to ourselves, the department and the citizens we protect.” 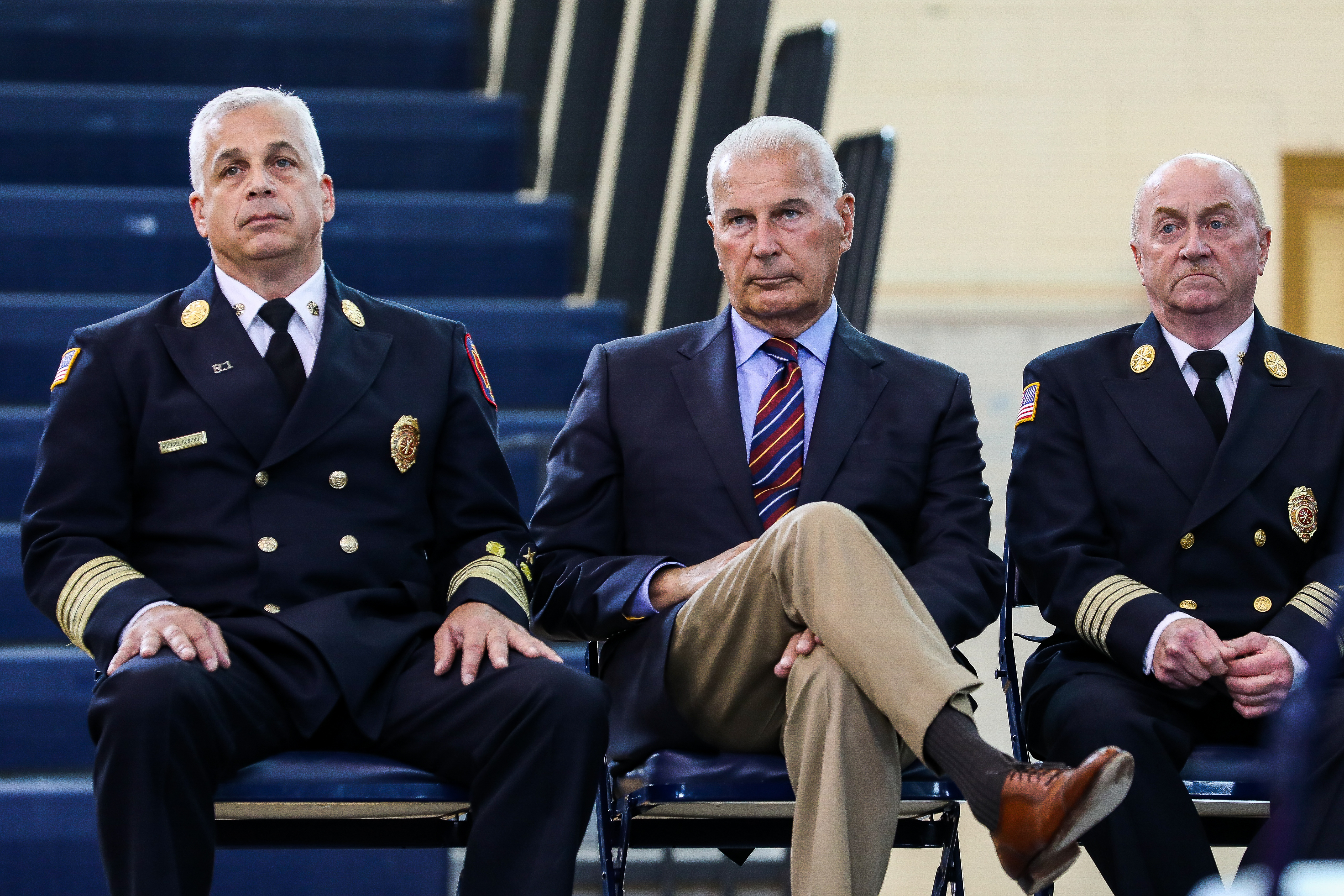 To become City firefighters, the recruits had to complete an intense 13-week training academy commanded by Battalion Chief John M. Looney and his staff. The 17 firefighters were among more than 200 applicants who began the process last May to become firefighters.

Upon completing the academy, each recruit attained national certification as Pro Board Fire Fighter Levels I and II (NBFSPQ) and National Register Emergency Medical Technician (NREMT). The 17 new graduates bring the Fire Department up to its authorized strength of 156 firefighters.