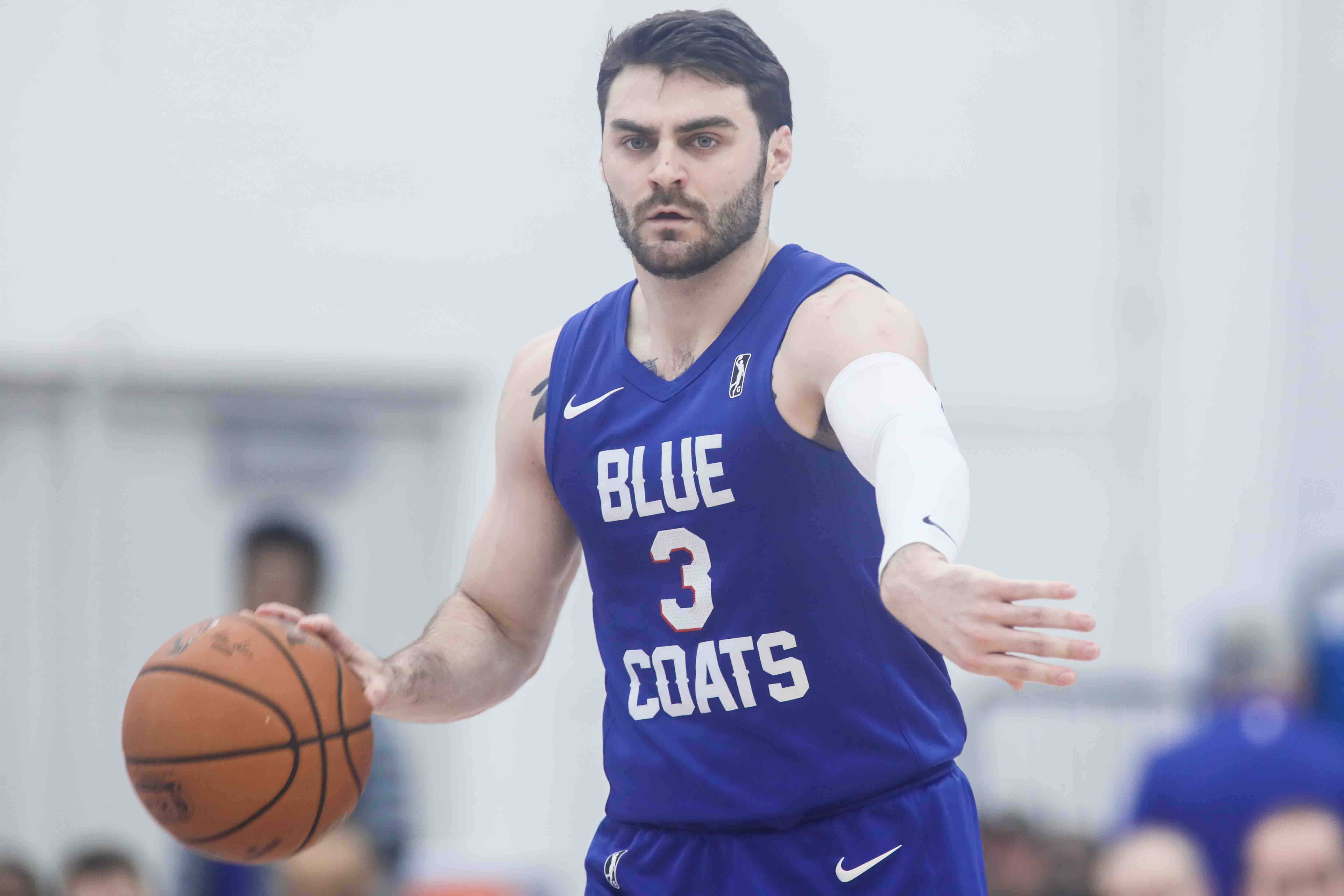 The Blue Coats led 75-65 at halftime. The team made 23 of its 46 three-point attempts for the game while dishing out a season-high tying 32 assists.

“[76ers head coach] Brett Brown calls it ‘good to great’ when you pass down a good shot to get a great shot,” said head coach Connor Johnson. “That’s a mantra that we’ve been carrying with these guys for a long time, and we’re starting to see some dividends where we share the ball in a really nice way.”

“[Blue Coats assistant coach] Chase Buford, who’s been running our offense recently, has been great at promoting this idea of passing up good shots for great shots,” added Johnson. “And I’m proud of the way our guys are buying into it.”

Fort Wayne’s Rob Gray and Omari Johnson tied one another for a game-high with 28 points apiece. Gray (11-19 fg, 2-3 3fg, 4-4 ft) also posted seven rebounds and eight assists in 32 minutes, while Johnson (10-19 fg, 5-11 3fg, 3-3 ft) added eight boards and two blocked shots in 37 minutes. Mad Ants newcomer Jovan Mooring scored all 22 of his points in the second half of what was his first game since being acquired from the available player pool on Tuesday.

The Blue Coats close out a six-game homestand at 76ers Fieldhouse on Friday night against the Maine Red Claws at 7:00 p.m.