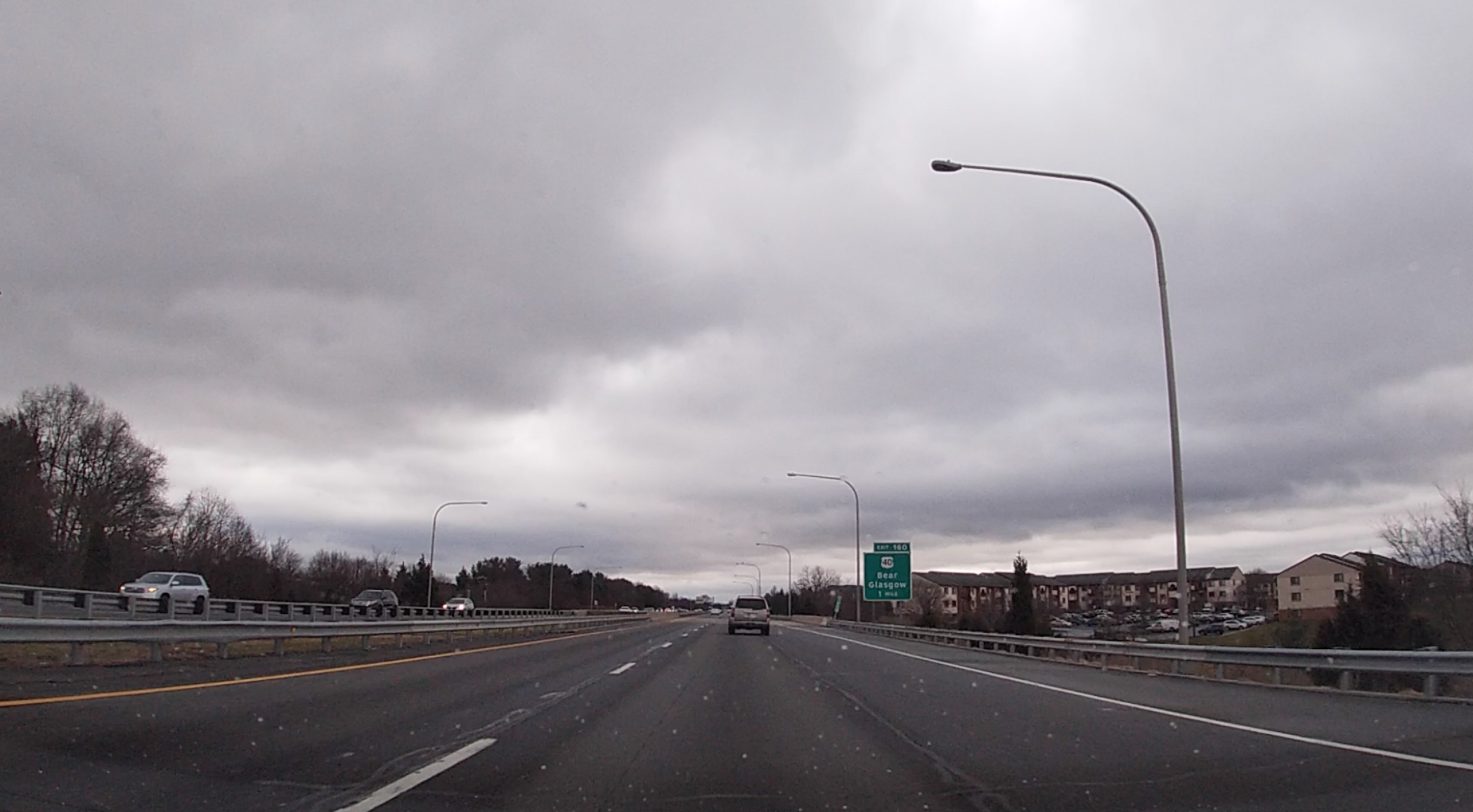 File Photo: Route one south seen from inside a vehicle. Photo Saquan Stimpson.

“Discussions on a path forward were positive and constructive and I’m pleased we were able to find common ground,” said Governor Carney. “With additional revenue, the DRBA can now proceed with many vital infrastructure investments at Delaware Memorial Bridge and Cape May-Lewes Ferry that otherwise would have been delayed or postponed indefinitely. Thank you to Governor Murphy for his willingness to work together to fund these important infrastructure investments.”

“I’m thrilled to have worked with Governor Carney to generate this modified proposal that is more fair to commuters, and allows us to invest in the Delaware Memorial Bridge to keep it in good repair,” said Governor Murphy. “This modified proposal allows us to ensure the safe passage of travelers from New Jersey and Delaware while addressing the commuting costs of our residents, critical goals shared by both states.”

Murphy added that the DRBA agreed to cancel or defer infrastructure projects that would be value-added to their operation, but not vital or essential for the particular facility. Most of these are at the Cape May – Lewes Ferry.

The DRBA Commission plans to vote on Resolution 19-01 (Delaware Memorial Bridge Revised Toll Schedule) at its board meeting on Wednesday, February 20, 2019.