“The staggering statistics for us is that roughly 78% of the sexual contact and intimate partner violence took place in elementary and middle schools. Which sends a message to us today, because it’s so important for us to work on prevention, and unless we are aware we can’t prevent,” said Chief Judge Michael K. Newell, Chair of the Domestic Violence Coordinating Council. Identification of domestic abuse by teens can be more challenging because of minimization. Many youths believe that abuse only means that they were hit. They often don’t understand that abuse includes insults, isolation, humiliation, coercive control and threats of suicide upon breakup. 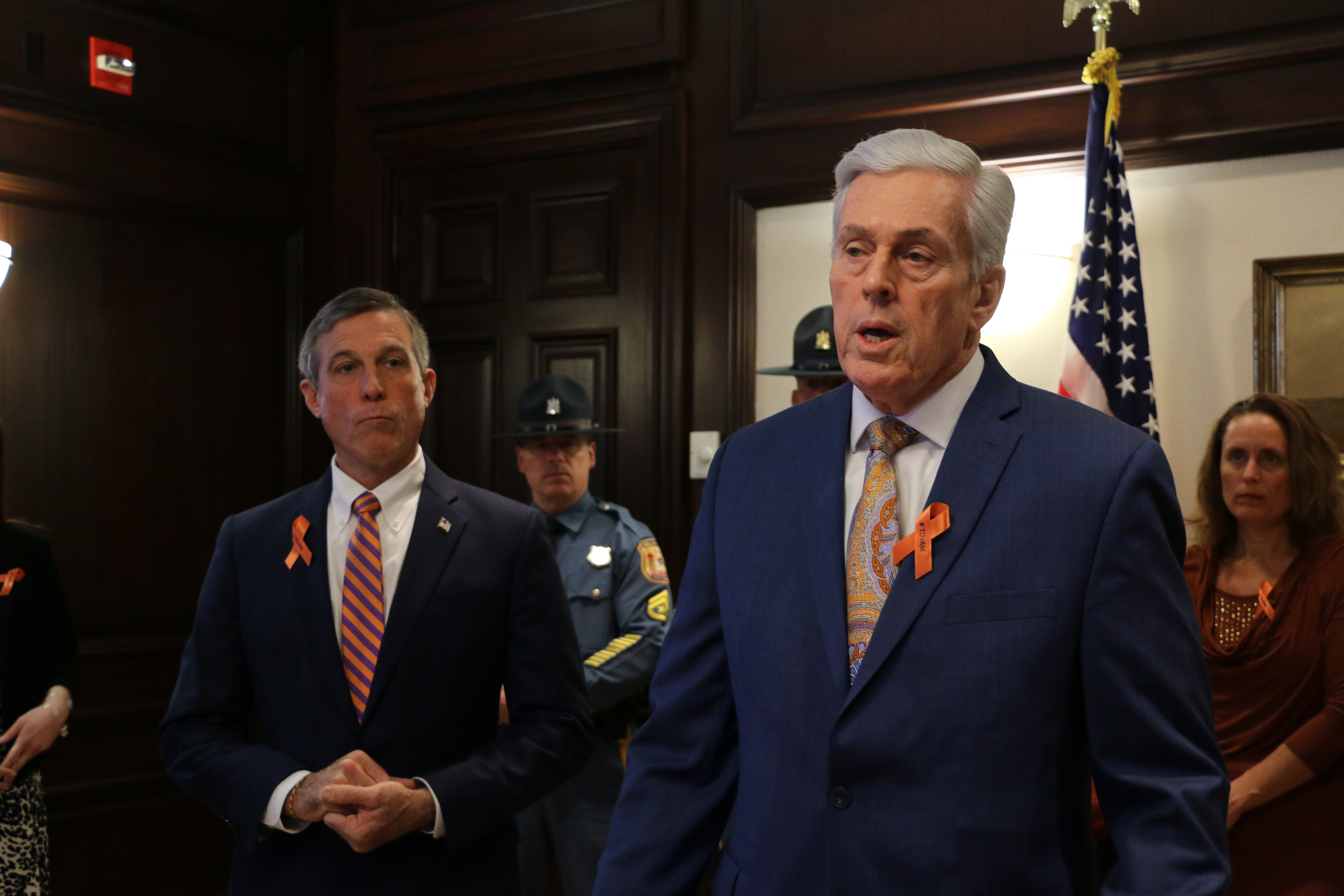 “We can’t prevent if we are not aware. In FY 2018, our family court heard over 4,300 petitions for protection from abuse, and as you think about it, it’s a little less than 10% of our overall filings. But, by the time those petitions hit our clerk’s office and hit our court, perhaps it’s a little too late in terms of the prevention that we need to work on,” said Chief Judge Newell.

Teen dating violence is very common and it requires a coordinated community response. “The violence can look like physical violence, it can look like emotional violence, intimidation, online harassment, using social media to embarrass someone. It can look like all of that,” said Sue Ryan, the Executive Director of the Delaware Coalition Against Domestic Violence. She added that “the trauma that is caused by this violence can be both short-term and long-term, and the trauma that can happen from that violence can make it very difficult for young people to want to even talk about it and to realize that people care. So, it’s so important for us as leaders and as adults to make sure that we reach out to young people, and that we engage them courageously in conversations that empower them to do healthy relationships.”

Below is a list of resources available in Delaware

Delaware has 24-hours hotlines for victims of dating and domestic violence; these hotlines help teens and adults by connecting individuals to local resources and supports:

A New Online Resource for Teens in Delaware:

The Delaware Coalition Against Domestic Violence (DCADV), along with community advocates and programs, launched safeandrespectful.org which is a website aimed at developing a healthy teen relationship.